Jerry Van Dyke, a stand-up comic who got a leg up from his superstar brother Dick Van Dyke (b. 1925), and who went on to establish his own successful career on TV, has died. He was 86. 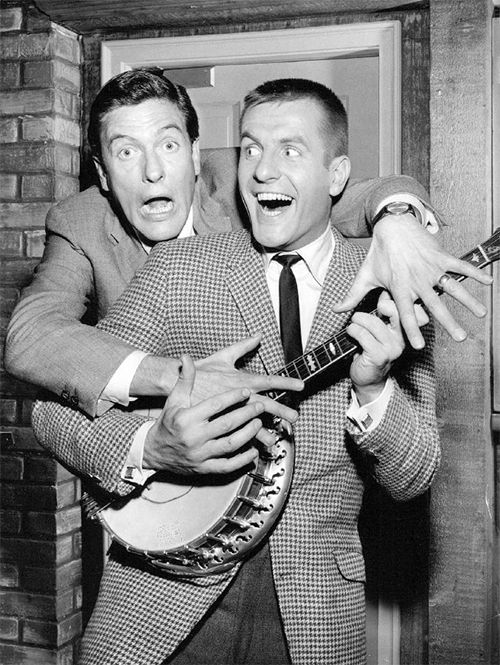 According to ExtraTV, Van Dyke passed away Friday, two years after he and his wife Shirley were injured in a car accident; she reported to TMZ that Jerry's health slid after that.

He is survived by his wife and by two children.