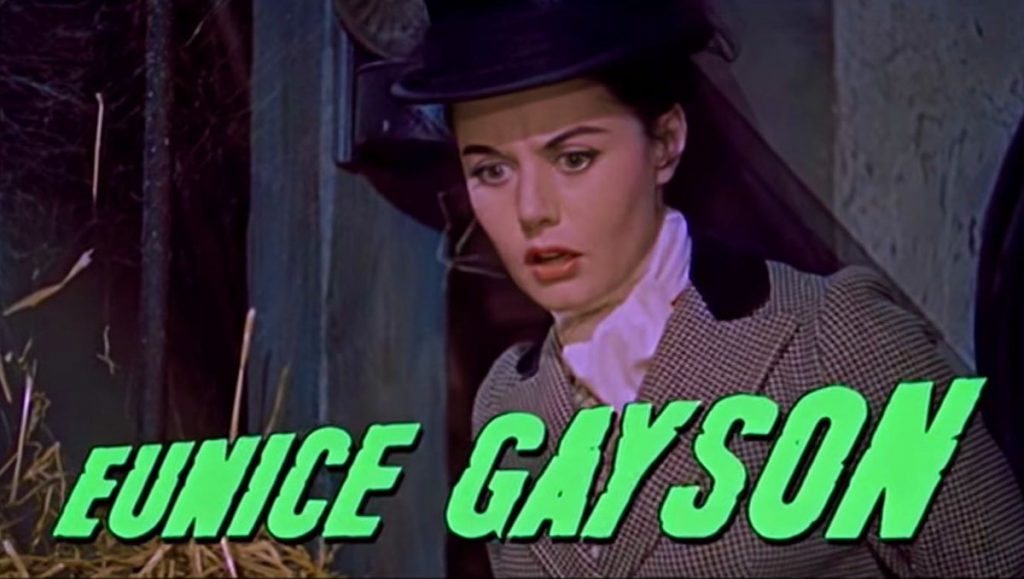 Gayson played Sylvia Trench in Dr. No (1962), reprising the role in From Russia with Love (1964), which makes her the only repeat Bond girl.

In Dr. No, it is Gayson's character who is responsible for eliciting an iconic response from Bond, played by Sean Connery (b. 1930). When asked her name, she says, "Trench, Sylvia Trench," which leads to the inevitably suave, faintly mocking, "Bond, James Bond."

Gayson appeared on TV (mostly) and in movies from 1948 until 1972, when she retired from acting. Her most prominent non-Bond role was in the Hammer Horror film The Revenge of Frankenstein (1958). 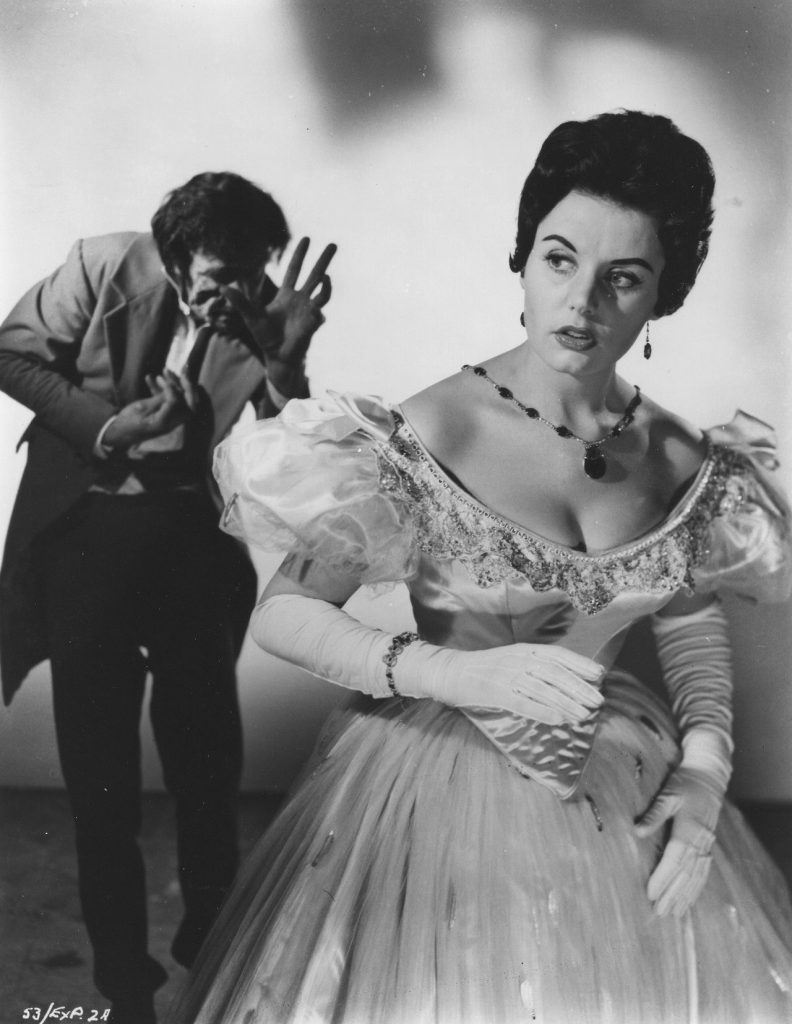 In The Revenge of Frankenstein (Hammer)

She published her memoirs in 2012.