One of the most identifiable #1 hits of the '80s, 1984's "Take on Me" by a-ha was further immortalized in the Pitbull feat. Christina Aguilera tune "Feel This Moment" in 2013.

Sampling of old songs can sometimes be nice (if you wrote it!), and sometimes not so nice, but either way, how lovely is this new, seriously stripped-down version of the song, sung by the original artists?

a-ha's Morten Harket (b. 1959) has not lost a bit of his famous falsetto, and has gained the maturity necessary to transform a bubbly pop song into this:

For comparison's sake, check out the original:

By the way, Morten is holding up pretty well, too: 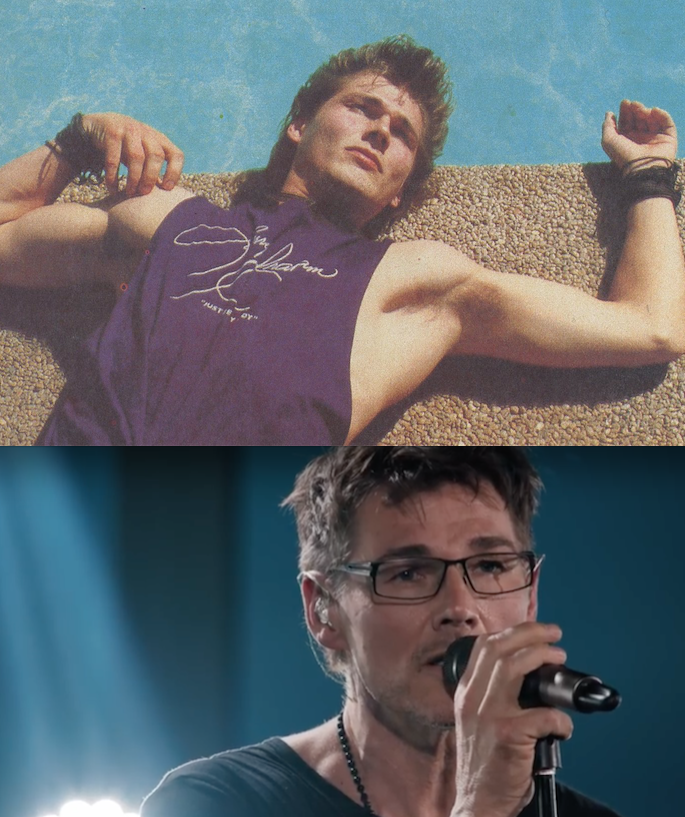 Morten — then and WOW!