Via Deadline: Veteran actor Donnelly Rhodes, whose career stretched back to early TV and encompassed over 160 movies and series, has died. He had just turned 80 last month.

He died in hospice in British Columbia following a battle with cancer.

Canada-born Rhodes worked for the National Park Service and served in the Royal Canadian Air Force, but then shifted focus and studied at the National Theatre School of Canada. 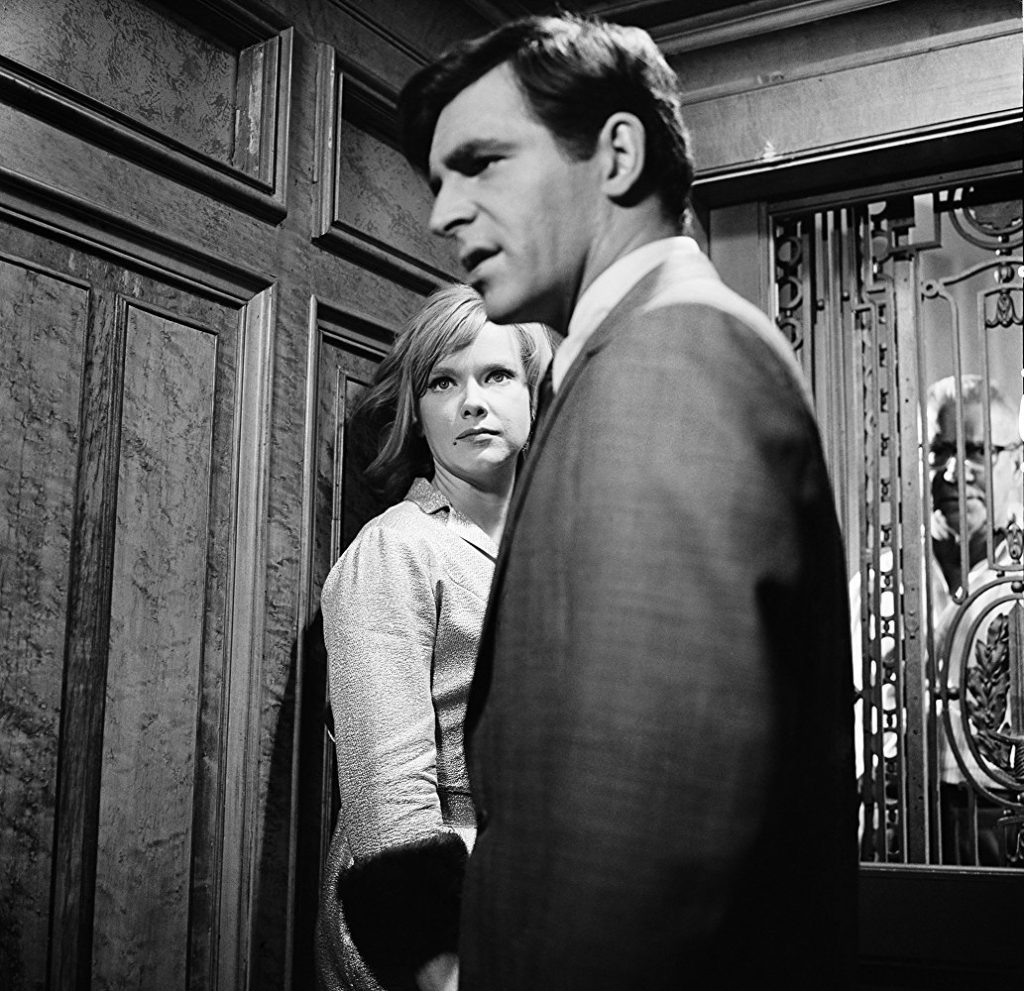 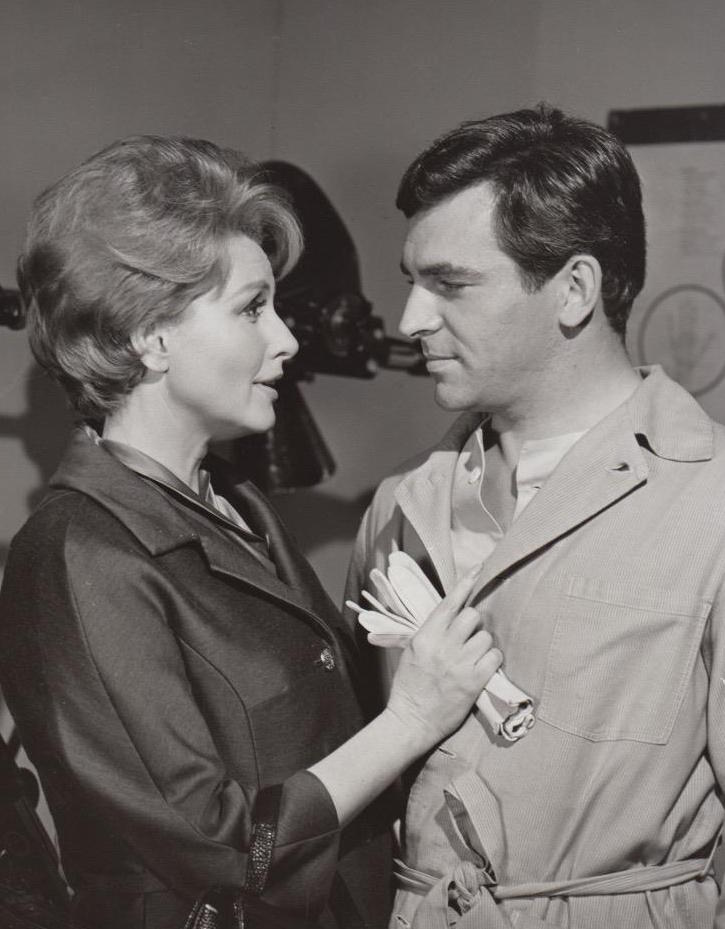 He gave memorable performances in "Ten Minutes from Now" (1964) and "The Trap"(1965), episodes of The Alfred Hitchcock Hour. 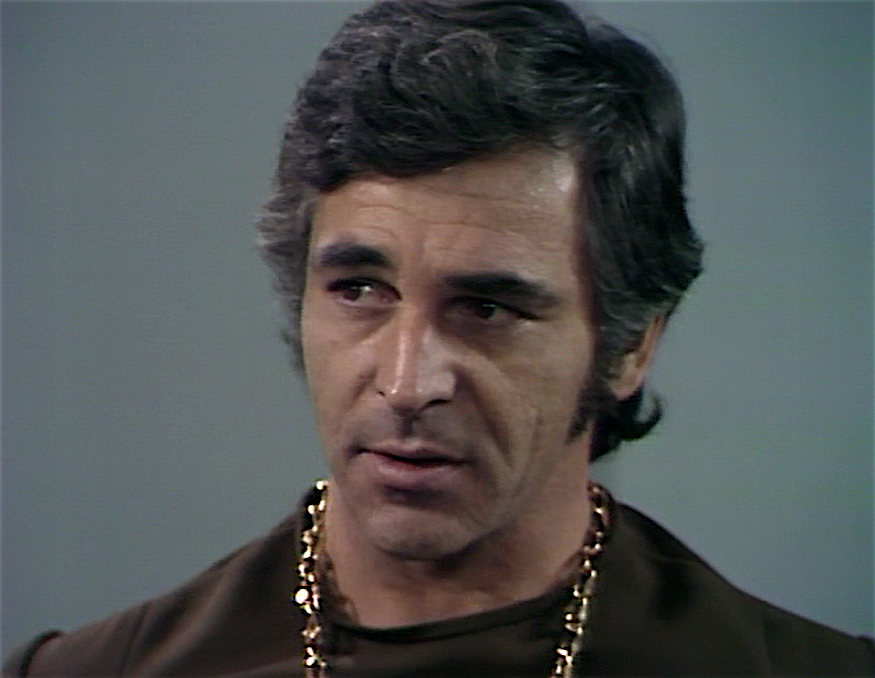 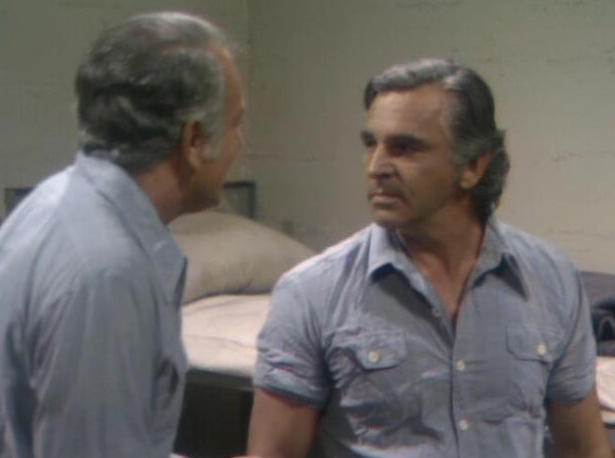 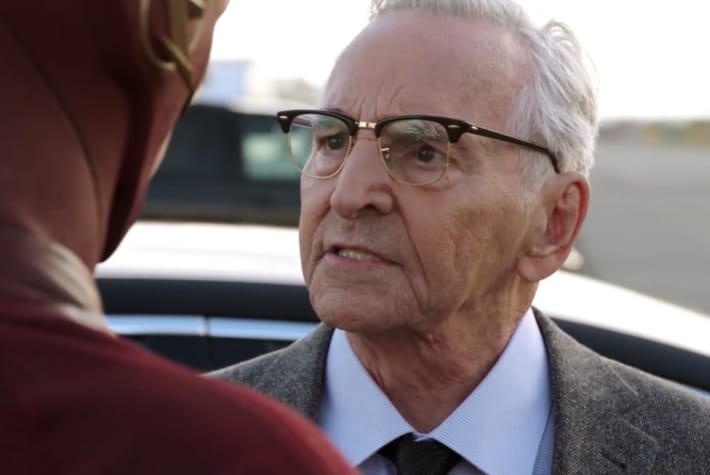 As Agent Smith on The Flash (Image via The CW)

His last major splashes were in sci-fi, as Dr. Sherman Cottle on Battlestar Galactica (2004-2009) and as Agent Smith on The Flash (2016) and Legends of Tomorrow (2016), the latter of which became his final performance in any medium.

Rhodes is survived by his wife Sarah and two children. 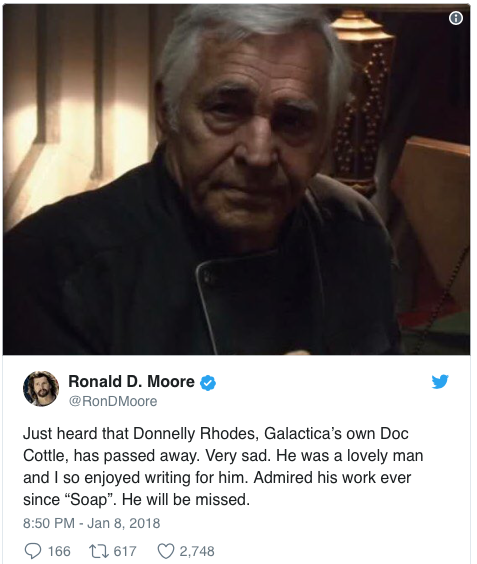