Geoff Story of St. Louis stumbled upon an amazingly rare find at a 1990s estate sale — and it could be about to make its debut in full.

Shopping for bargains at the home of the late Elvis "Buddy" Walton (1921-2009), a man known as the "hairdresser to the stars" in St. Louis, Story purchased a cache of early, color home movies. When he got them home, his jaw dropped: Among the flickering images was documentation of one of Walton's famous all-male pool parties, a 1945 gathering at which gay men openly expressed affection and even kissed for the cameras, even though the footage could have landed them in prison at the time.

Walton, along with his partner Sam R. Micotto (1919-2007), were privileged to be well-connected in the community, so possibly felt that much more emboldened to document their lives — even if they never meant for the images to be viewed publicly. 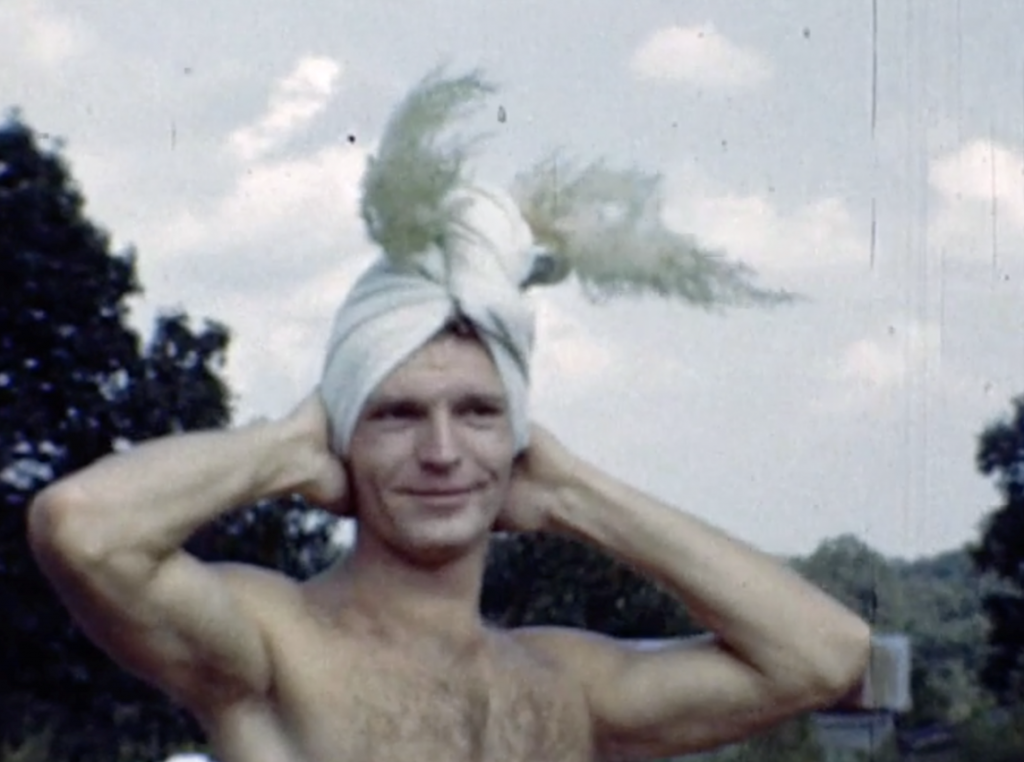 An example of turban sprawl (Image provided by Geoff Story)

Still, keep in mind that the men who hosted the party were in their twenties at the time, so bravery was in the mix. 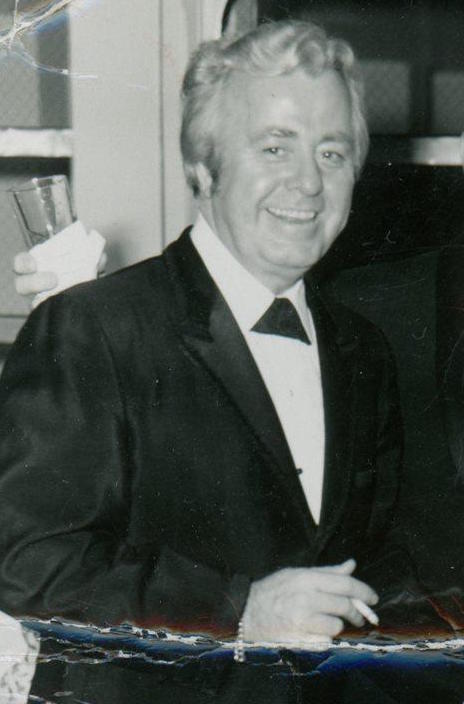 Story, a gay man himself, set out to locate any possible survivors from the party.

According to St. Louis Public Radio:

Walton and his partner Sam Micotto were known for their lavish gatherings by the pool on a property owned by the Micotto family. Story began learning about their world when he found Seagraves through a jagged journey to locate anyone who appears in the films, or their relatives. He and co-director Beth Prusaczyk have found several family members besides Seagraves but so far no living pool-party guests.

“We naively set out thinking, ‘Oh, these men might be in their mid-90s, they could still be alive,’ and that might be true,” Prusaczyk said. “But I don't I don't know if we'll actually find them.”

The footage was boundary-shattering, but not without the limitations of its time — the only men of color invited to the gathering were there to wear white uniforms and serve their white employers.

“When I first watched the movie, I noticed that a number of the men have wedding rings on, and I thought … ‘These men have to go back to their lives where they can’t be as open and can’t be who they are,’” Prusaczyk said. “And that’s even more significant for African-American men, lower class men.’”

Story agreed: “There is a sadness when I look at these films. And I think people who maybe were of less means had a harder time,” he said.

Now, Story is directing a documentary based on the footage, hoping to tell the story of gay life in St. Louis prior to the movement-defining Stonewall Riots of 1969. Click here to learn more about Gay Home Movie, especially if you are or if you know of anyone 80+ with stories to tell about gay life in St. Louis.

One aspect of the story that is interesting to me is why such personal footage — which in the '90s certainly contained images of closeted men who were still living — wound up being so casually sold, and for what one can assume was next to nothing? Buddy and Sam lived until 2009 and 2007, respectively, so I wonder what was happening in the mid-'90s that their estate was sold off lock, stock and barrel. Were they able to reside together until the end? Sidebar: Whatever the backstory, both men had good genes — they lived into their eighties, surviving all their siblings, which in Buddy's case included his twin and in Sam's case included a dozen brothers and sisters.

Walton's life sounds fascinating, even without video. In his expansive St. Louis Post-Dispatch obit, the hairdresser was quoted as having said in 2004:

"Despite a lot of negative pressure from my brothers, who considered hairdressing a feminine profession, my mother and father helped me enroll in cosmetology school at Moler College in downtown St. Louis."

In an introduction written for Mr. Walton's biography, High Styles: Stories of a World Class Hairdresser, Mayor Francis Slay described what movie stars, dance troupes, theater companies and visiting royalty did in St. Louis: "For most of these celebrities, the first thing on their To Do list was to phone Buddy Walton for rinse, set and style." 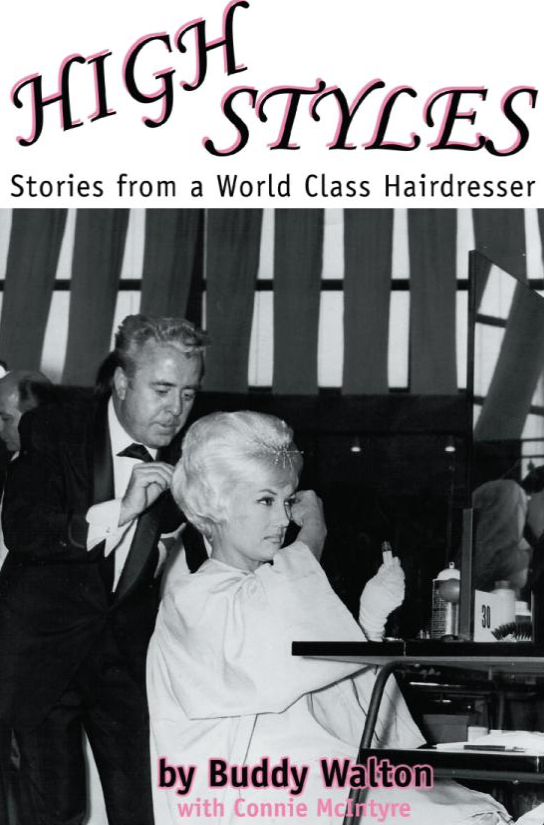 Get your copy here!

The story of Buddy Walton is an important peek into the murky gay past, when most LGBTQ people hid their true selves at all costs. Thanks to Buddy's brashness, we now have a tantalizing snippet that reveals how at least some gay people behaved when they were sure no one was looking.

Watch a snippet of the footage Story rescued below: