Time for another roundup of retro-friendly posts for you to enjoy — and share.

The Lady has spoken .. (GIF via Warner Bros.)

This time, we're touching on everything from movie posters to retro-cool books to '80s sitcom classics, but not without a hint of shade ...

EXTRATV: Lisa Bonet is asked about her TV dad Bill Cosby — and she does not shy away from expressing her opinion. "Sinister, shadow energy" is about as withering as it gets! 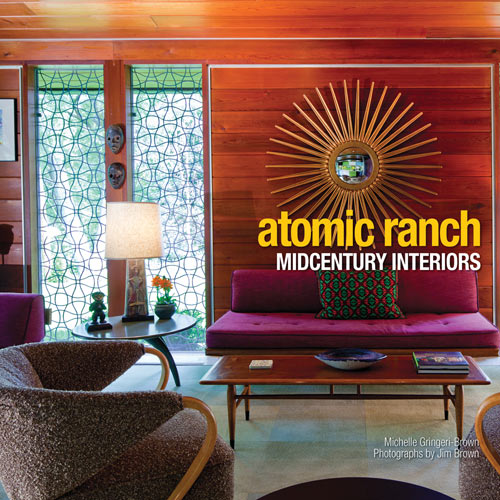 THE COLUMBIAN: Flip through this well-curated list of retrocentric reads. 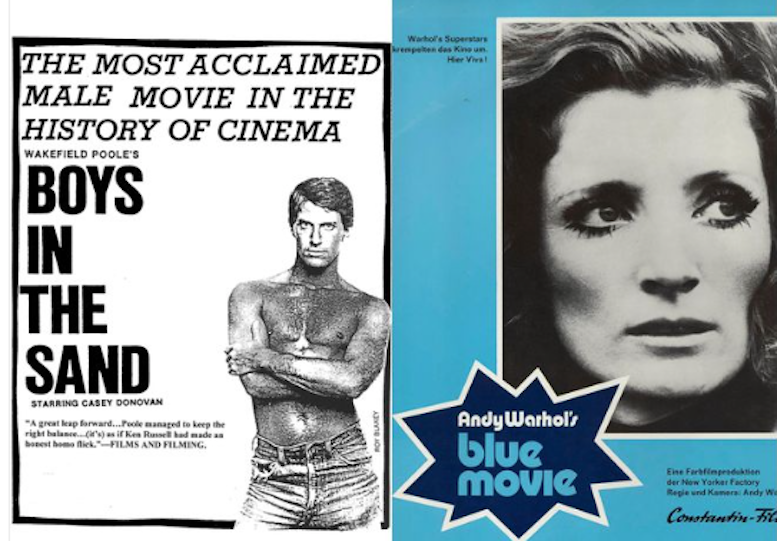 Wet, and wild (Images via Poolemar/Constantin)

MARIE CLAIRE: The 20 greatest adult films of all time.

If you don't believe me, you can tie me up ... (Images via film stills) 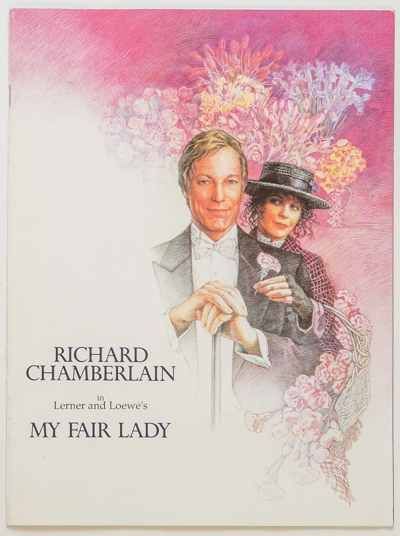 The rain in Spain falls mainly on Dr. Kildare (Image via Weissler & Jujamcyn)

THE FILM EXPERIENCE: If you're into My Fair Lady, Nathaniel's got a more than fair sampling of its major incarnations over the years. 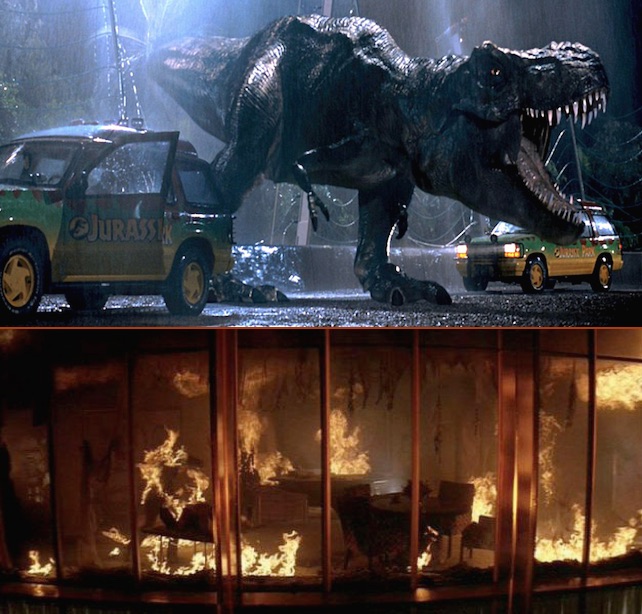 POSEIDON'S UNDERWORLD: The similarities between Jurassic Park (1993) and The Towering Inferno (1974) are, to coin a phrase, epic. 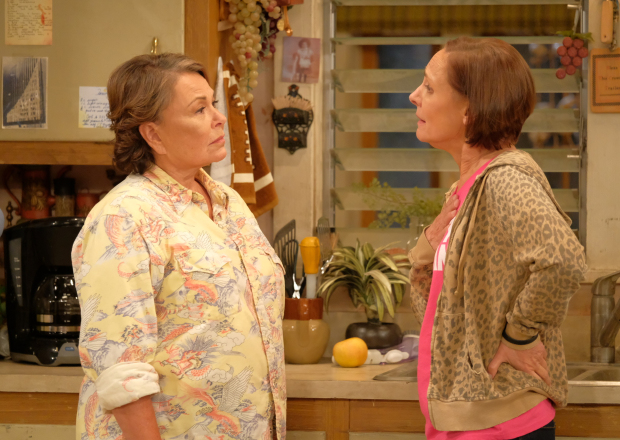 Roseanne is back — do we want her? (Image via ABC) 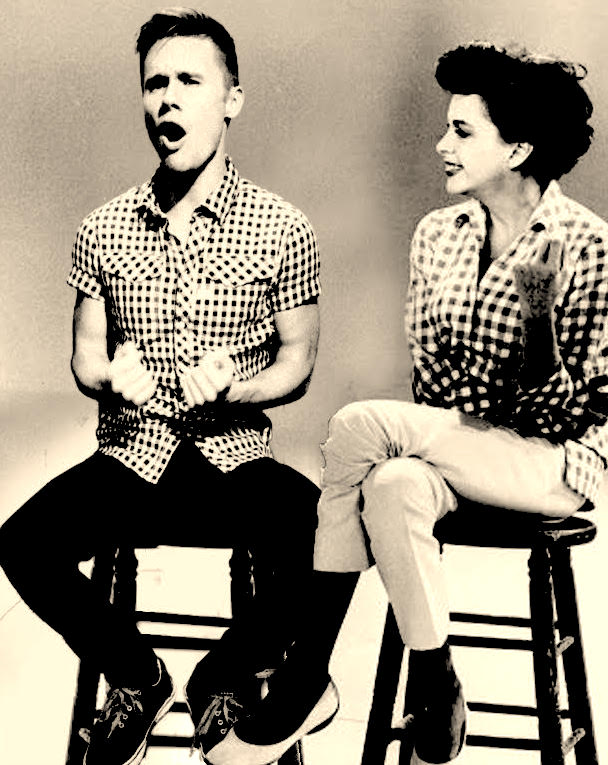 BOY CULTURE: Seth Sikes is returning to Feinstein's/54 Below with an all-new, all-old Judy Garland show. 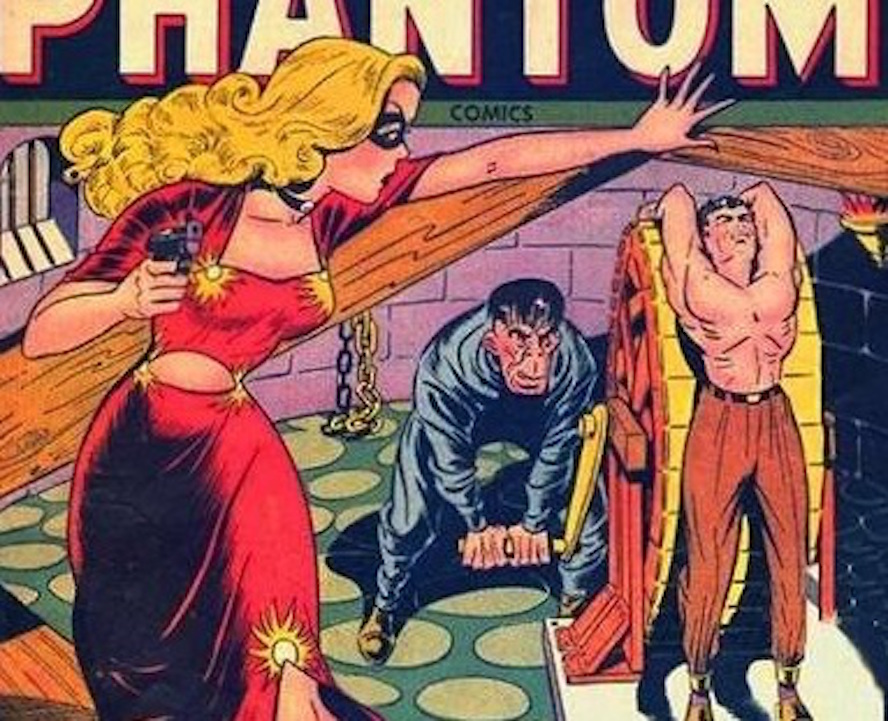 She was also a wonder! (Image via Marvel) 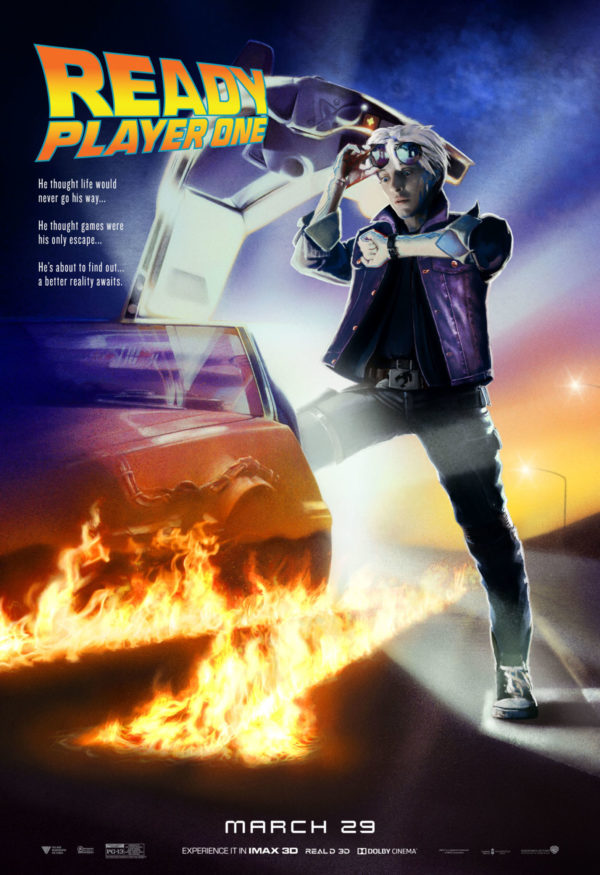 Back to Back to the Future (Image via Warner Bros.)

BLEEDING COOL: Warner Bros. has released a dozen reimagined classic movie posters in honor of its modern Ready Player One, which opens this month.