Turning Point: A Second Look at ‘The Boys in the Band’

Fifty years ago this month, The Boys in the Band opened Off-Broadway. 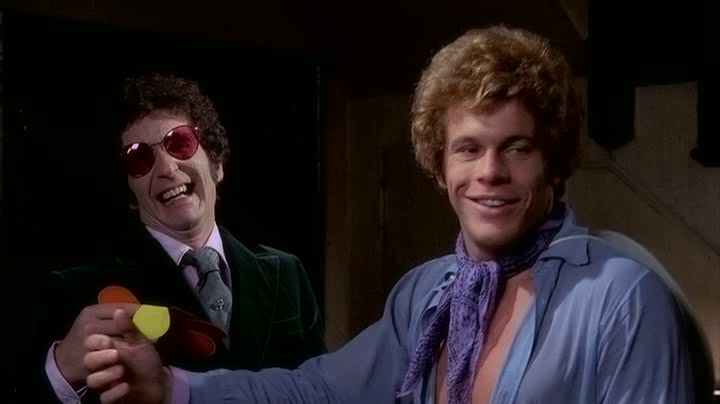 The play, about eight gay men and an interloper who go after each other's throats at a birthday party, was a sensation for its unapologetically gay subject matter, and was immediately made into a 1970 film.