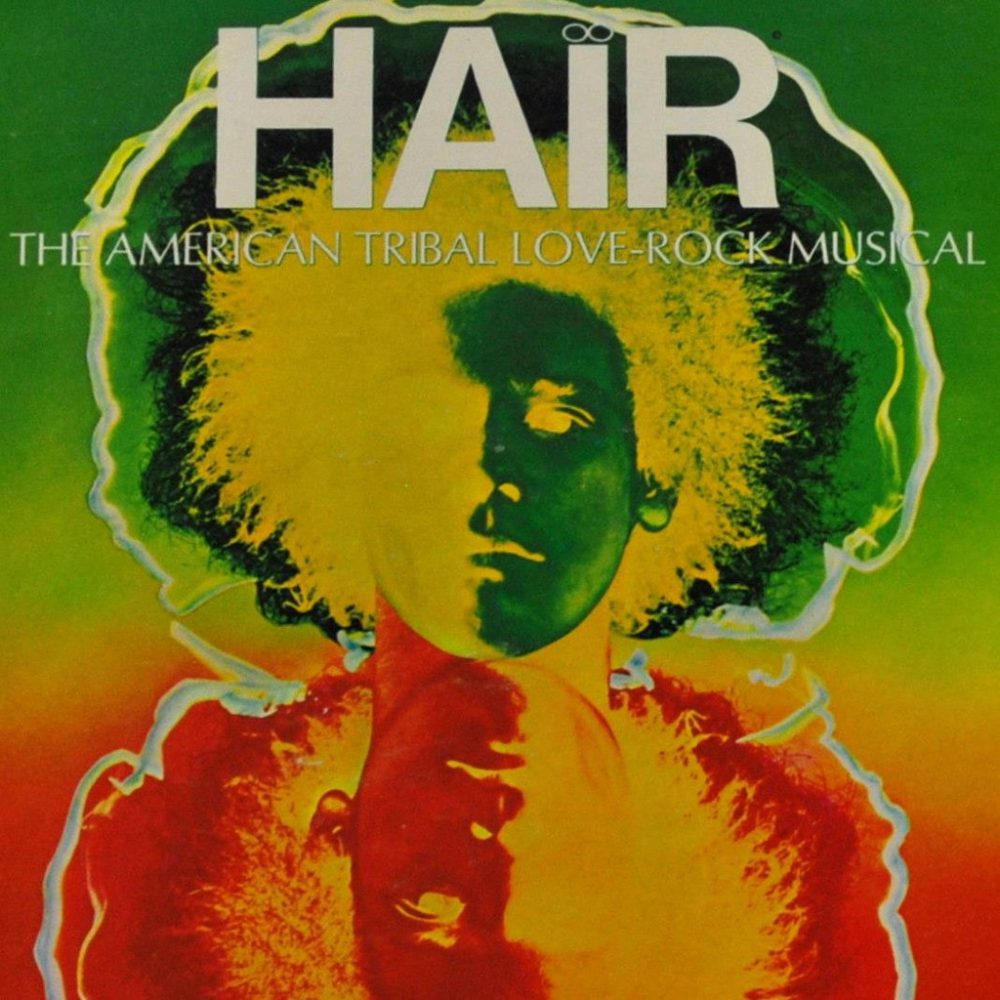 The electrifying musical, unlike any before, had debuted Off-Broadway on October 17, 1967, at the Public Theater, had enjoyed a run at the Cheetah nightclub, and was then revamped with 13 new songs (including the iconic "Let the Sun Shine In") ahead of its Broadway bow.

The musical, about a "tribe" of hippies resisting the draft, was unique in its counter-cultural sentiments, its racial diversity, its nudity and profanity. It was also a different kind of animal than Broadway was used to for its episodic nature — there is a story, but the story is subjugated by the vibe of the music.

In 1979, director Milos Forman (1932-2018) adapted Hair for the big screen. His adaptation received solid reviews, but he hated the way the studio "butchered" it, and the show's creators have disowned it.