‘The Village Voice’ Is Done

The Village Voice, a liberal journalistic institution since its founding October 26, 1955, has ceased publication, Gothamist reports.

Launched by four men, including literary lion Norman Mailer (1923-2007), The Voice began its existence in a Greenwich Village, New York, apartment, beginning as a localized paper that soon expanded to cover all aspects of New York City news and that eventally became an internationally recognized news source.

The paper was famous for exposés on police and political corruption, for avant-garde film coverage, and for its marquee columnists, including Robert Christgau  (b. 1942) with his "Pazz & Jop" poll and legendary nightlife gossip and gay-rights advocate Michael Musto (b. 1955) with his influential, blind-items-laden "La Dolce Musto" nightlife feature. 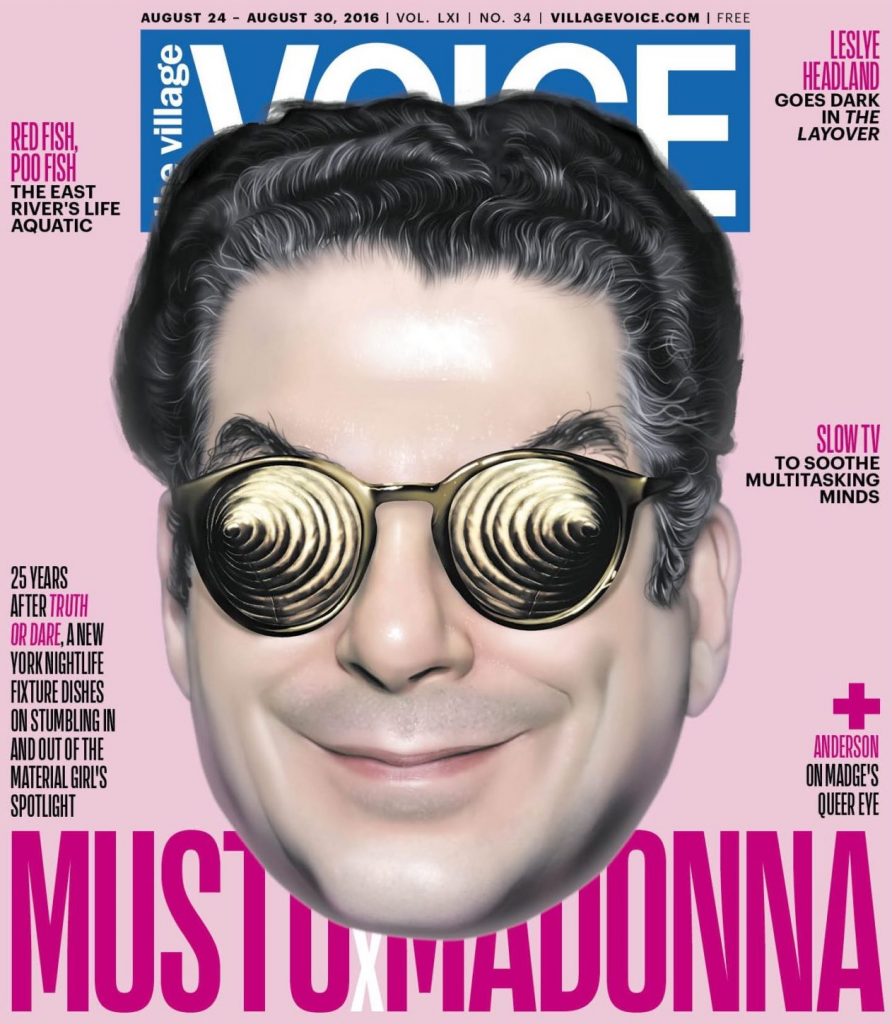 The Voice was a pioneer in LGBTQ coverage (after initially being rather anti-gay), including on-the-scene accounts of the Stonewall Riots. In 1982, it became the second U.S. organization to offer domestic-partner benefits.

Since at least the early '00s, the paper has been plagued by editorial upheaval and a generally messy effort to adapt to the changing publishing scene, becoming a free paper (1996) and eventually an exclusively online news source (2017) — to no avail.

I remember devouring "La Dolce Musto" and dreaming of moving to NYC, picking up the paper in Chicago, where I went to college. The sexy classifieds in the back were also a pre-Internet thrill (and were banished over time). I used The Voice for a "Gay Roommates" ad (mine was a black-out drunk) and also to find a travel agent (remember those?) who hooked me up with a cheapo flight to L.A. in 1993 for the second annual Madonna convention.

RIP to all of that!

Full statement on the institution's closure:

This is a sad day for The Village Voice and for millions of readers. The Voice has been a key element of New York City journalism and is read around the world. As the first modern alternative newspaper, it literally defined a new genre of publishing. As The Voice evolved over the years, its writers, editors, reporters, reviewers, contributors, photographers, artists and staff were united by the idea that the they spoke for and fought hard for those that believed in a better New York City and a better world. The Voice has connected multiple generations to local and national news, music, art, theater, film, politics and activism, and showed us that it’s idealism could be a way of life.

In recent years, The Voice has been subject to the increasingly harsh economic realities facing those creating journalism and written media. Like many others in publishing, we were continually optimistic that relief was around the next corner. Where stability for our business is, we do not know yet. The only thing that is clear now is that we have not reached that destination.

The Village Voice was created to give speed to a cultural and social revolution, and its legacy and the voices that created that legacy are still relevant today. Perhaps more than ever. Its archives are an indispensable chronicle of history and social progress. Although The Voice will not continue publishing, we are dedicated to ensuring that its legacy will endure to inspire more generations of readers and writers to give even more speed to those same goals.

We have begun working to ensure that the enormous print archive of The Village Voice is made digitally accessible. I began my involvement with The Voice intending to ensure its future. While this is not the outcome I’d hoped for and worked towards, a fully digitized Voice archive will offer coming generations a chance to experience for themselves what is clearly one of this city’s and this country’s social and cultural treasures.

From the bottom of my heart, I thank everyone who pulled together to attempt create a new future for The Village Voice. Their passion and perseverance have inspired me. I will always be humbled by the grit they’ve shown and the dedication they have displayed.