Links to our past, in the present ... 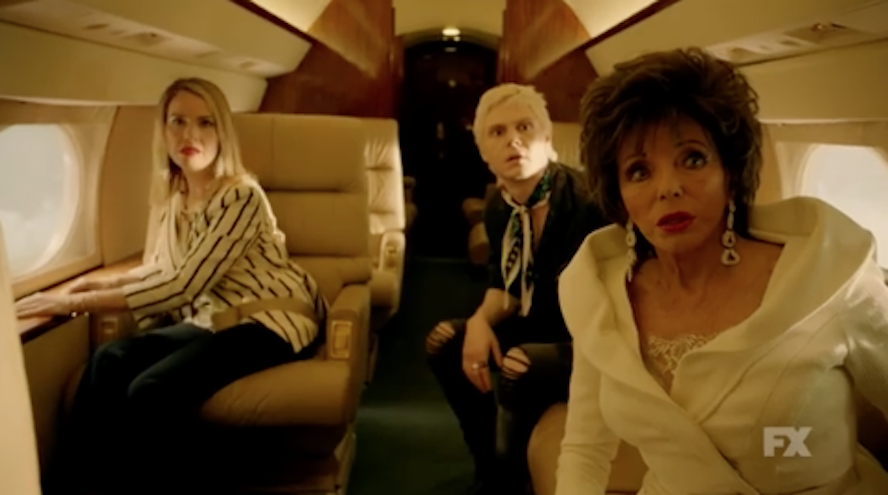 DLISTED: Joan Collins (b. 1933) is returning to network TV on American Horror Story.

Not exactly a name that inspires admiration anymore ... (Image via screen grab)

NEXT BEST PICTURE: Controversial Hollywood producer Jon Peters (b. 1945) — who was accused of sexual harassment and later surfaced to extol the virtues of Donald Trump (b. 1946) — may be a cog in the wheel that is A Star Is Born's (2018) Oscar march.

Toni B is 74! Get up on your feet and put some joy back into your life!!! pic.twitter.com/tbBl9CHlep 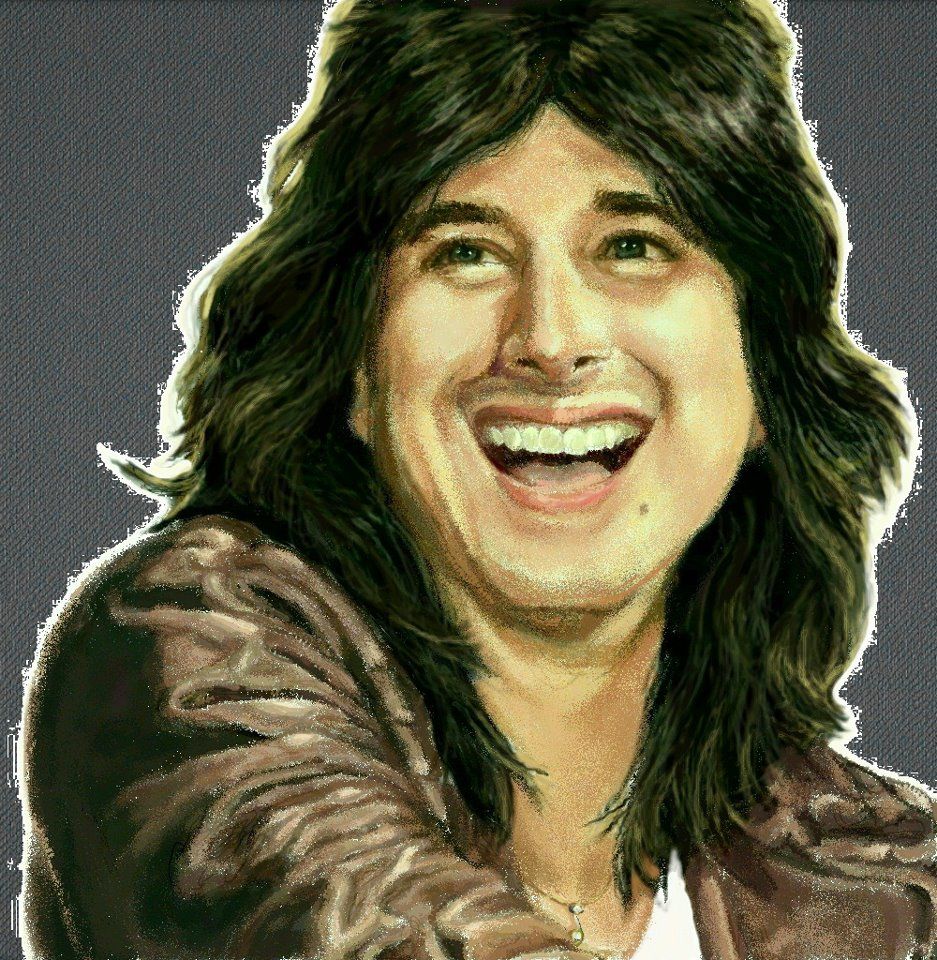 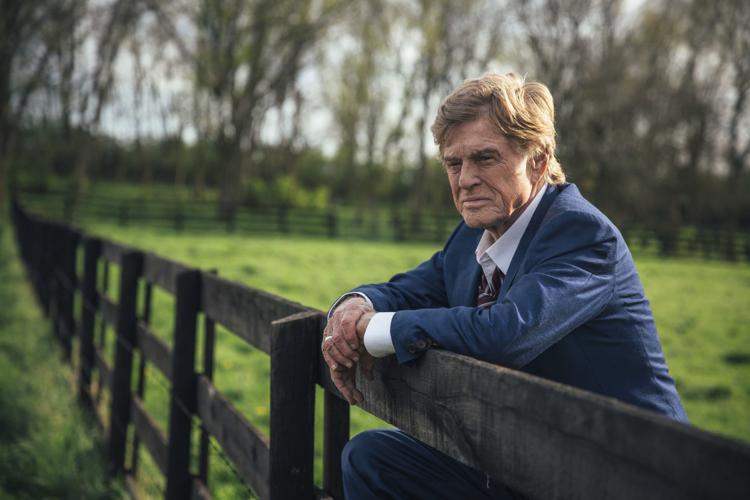 Redford in The Old Man & the Gun (Image via Fox Searchlight)

NW TIMES: Screen legend Robert Redford (b. 1936) is retiring from acting, right after this movie is released.