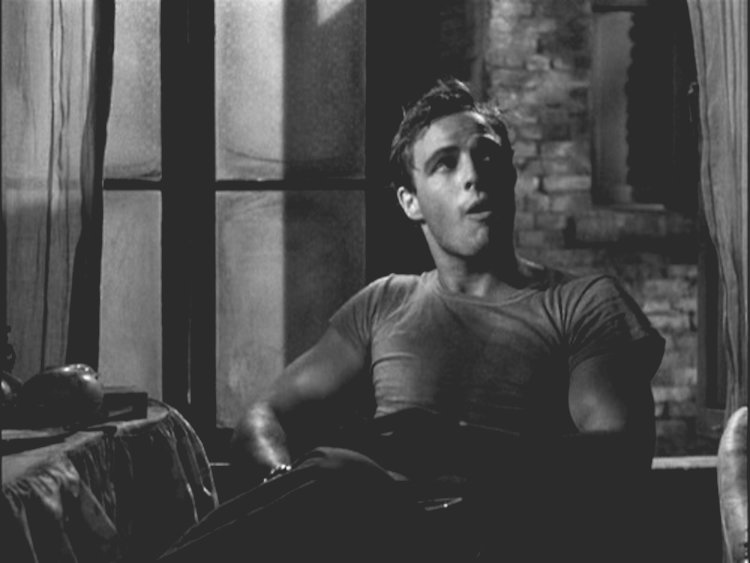 The list has some undisputed classics ... and some shockers! (Image via Warner Bros.)

BUSINESS INSIDER: Are these the top 50 best movies of all time?

ETONLINE: Jerry Seinfeld, 64, recalls the hysterical Festivus scene from Seinfeld as his favorite-ever on the classic series:

I think it was the Festivus scene. Yeah, that big table and we were all exhausted and it was Yom Kippur and I was fasting and we were just, we were a wreck, you know, and we're trying to do this scene, we were just laughing. Her makeup was running.

He also said Julia Louis-Dreyfus, 57, was the show's "diamond."

Playing it close to the vest! (GIF via GIPHY)

CLOSER WEEKLY: Rod Stewart, 73, kept a recent cancer scare to himself so as not to "cause a fuss." 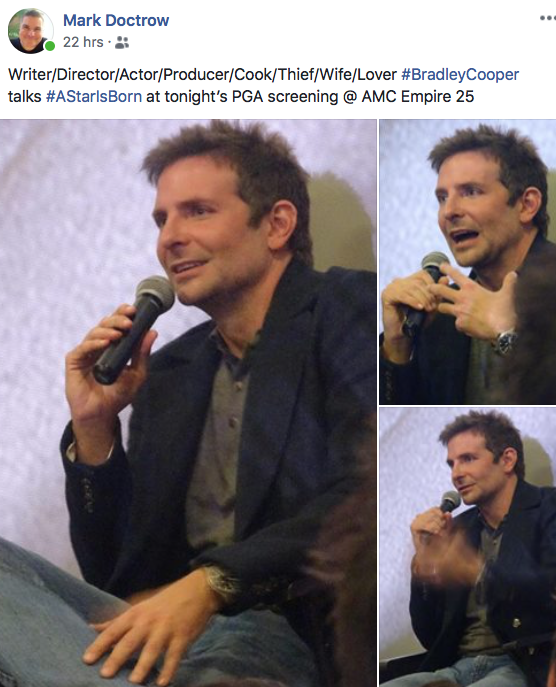 DO YOU REMEMBER?: The Titanic II will set sail in 2022 — and retrace the Titanic's original route. Would you wanna book passage?

NYT: Megyn Kelly — who was born in 1970 — claimed it was okay to wear blackface when she was a kid, complaining that now it's not. After an outcry, she apologized, saying she isn't really that P.C. (Is avoiding blackface really P.C.?) Then again, Joni Mitchell did it in 1976.