Bernardo Bertolucci, the Italian director known for a colorful style and for directing such disparate films as Last Tango in Paris and The Last Emperor, died in Rome Monday. 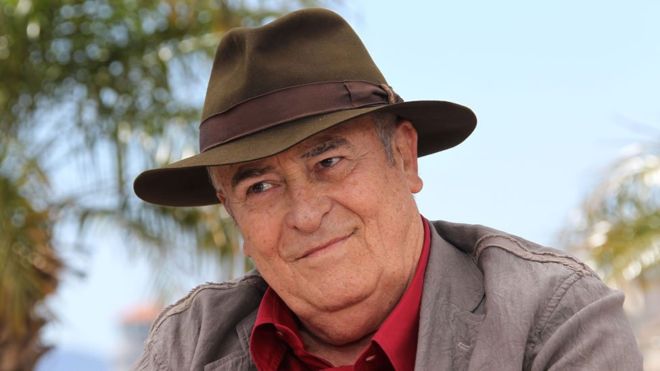 THR reports Bertolucci's spokesperson announced his death was from cancer.

With his very next production, Prima della rivoluzione (1964), the self-proclaimed Marxist began dabbling in the type of political drama that would character some of his work, most notably the widely praised, heavily stylish anti-fascist film The Conformist/Il conformista (1970). 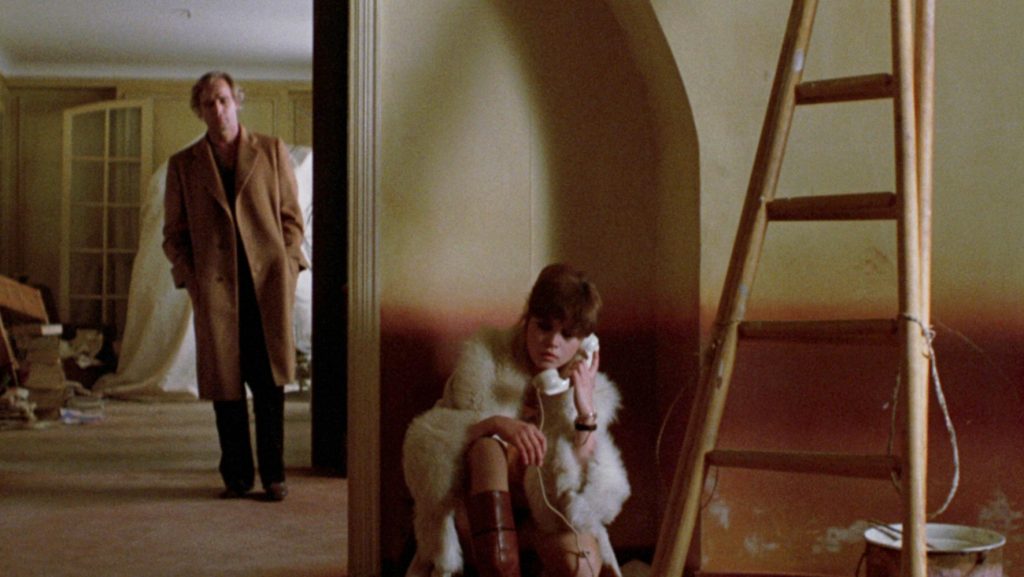 The film's most famous scene was its calling card, and is now perhaps a reason to avoid it. (Image via UA)

Bertolucci's most controversial claim to fame — or notoriety — was 1972's Last Tango in Paris. The Marlon Brando (1924-2004) starrer depicted sexuality and sexual violence in such a raw and frank manner it was condemned and celebrated, and frequently censored. An anal rape scene in the film — in which Brando's character uses butter as a lubricant — became at first a sensation and later a flashpoint that seriously married Bertolucci's reputation when actress Maria Schneider (1952-2011) alleged in 2006 that it was not in the script and left her feeling "a little raped" by Brando and the director, who had not told her in advance it would happen. decades later, she spoke of being traumatized by the scene, and she seemed to be the only participant who was damaged by the scandal of the scene, turning to drugs and sinking into depression.

Bertolucci followed it with the lumbering period piece 1900 (1976), starring Robert De Niro (b. 1943) and Gérard Depardieu (b. 1948), which at over 300 minutes was infamous for bieng one of the longest feature films ever released.

The last (GIF via GIPHY)

He continued working in Italy, mostly to acclaim, then reached the pinnacle of success with his 1987 epic The Last Emperor, the first film authorized by the People's Republic of China to shoot in the Forbidden City.The drama about the rise to the throne of China's last monarch was nominated for — and won — nine Academy Awards, including Best Director and Best Adapted Screenplay for Bertolucci. 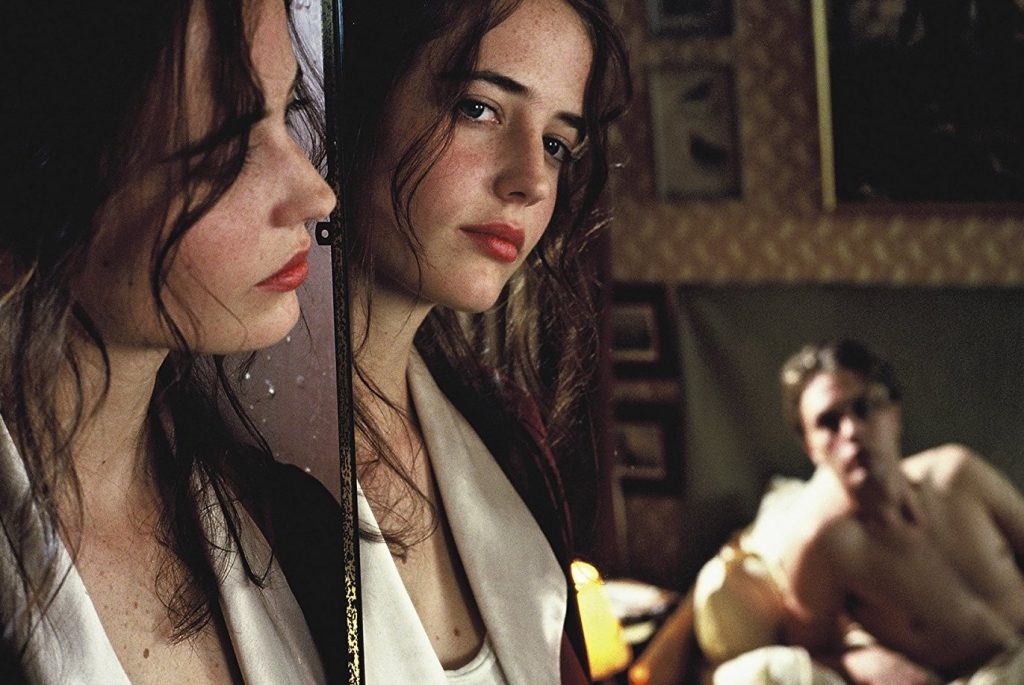 Dreaming is free. (Image via TFM)

Bertolucci's last film, Me and You (2012), was based on a young adult novel, and was a simple romantic drama.