Rocker Pete Shelley of the Buzzcocks died suddenly at age 63 on the morning of December 6 in Estonia. 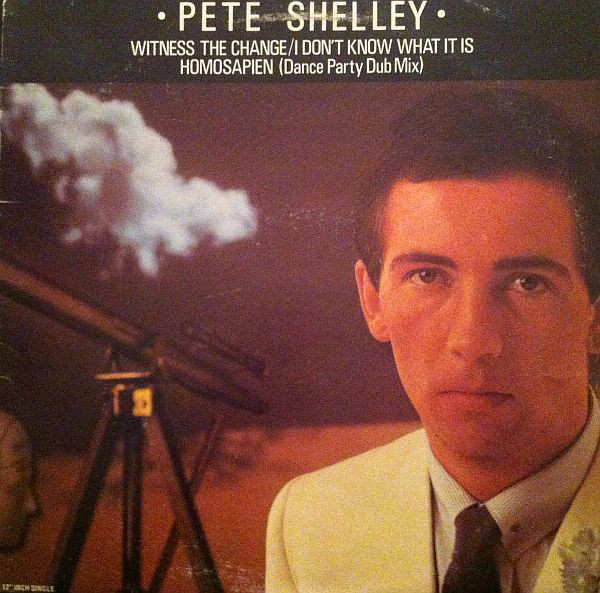 The suspected cause, according to his grieving brother, was a heart attack.

Shelley founded the Buzzcocks with classmate Howard Devoto, debuting the band at a 1976 gig in support of the Sex Pistols. By the following year, Devoto had left, but Shelley forged on as the musical visionary of the group until 1981, when they first disbanded. Their biggest hit was the classic “Ever Fallen in Love (with Someone You Shouldn't've).” The new lineup would get back together in 1989, releasing albums and touring.

In the meantime, Shelley made his solo debut  by releasing a never-heard 1974 album in 1980, and more properly made his biggest solo statement in 1981 with the single “Homosapien.” With obvious gay overtones, the single prompted him to come out as bisexual. Shelley released a total of six albums, the most recent in 2016

Shelley was remembered for his influence over the U.K. music scene in a tweet from his old bandmates:

It's with great sadness that we confirm the death of Pete Shelley, one of the UK's most influential and prolific songwriters and co-founder of the seminal original punk band Buzzcocks.