Nancy Wilson, whose work ranged from Broadway standards to pop and even jazz, but who considered herself "song stylist," has died at her Pioneertown, California, home following a long illness at the age of 81. 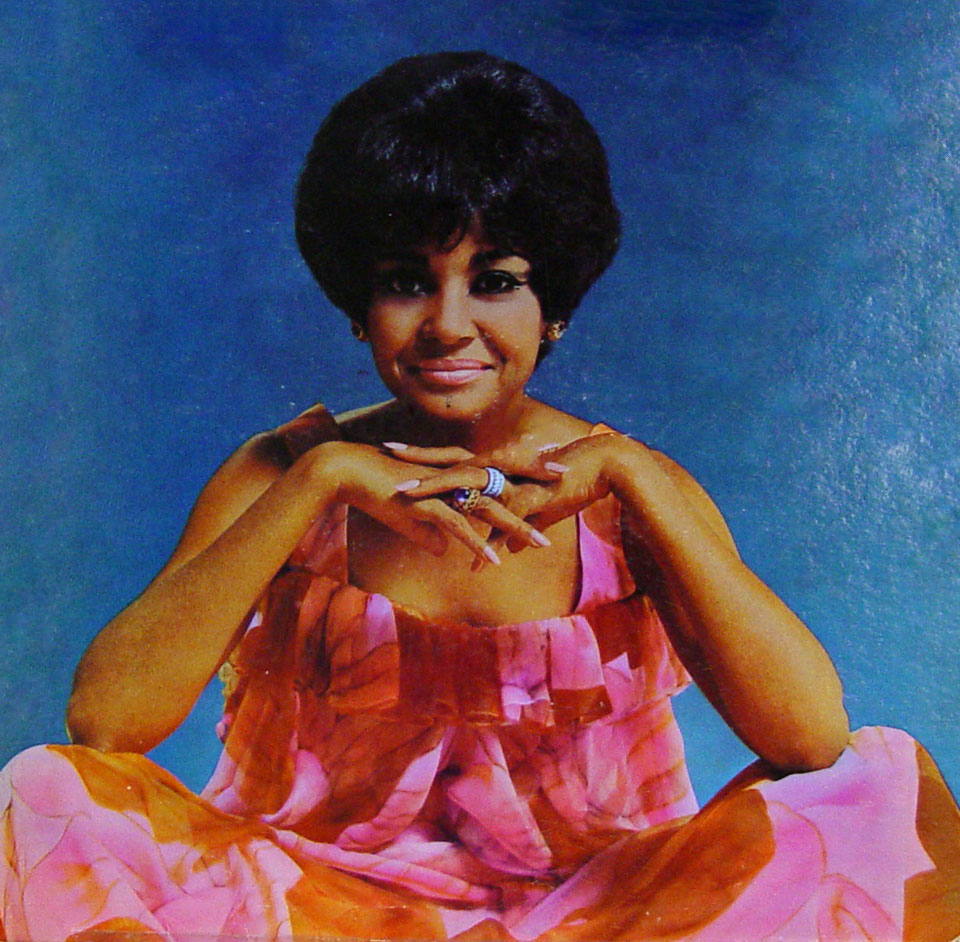 Wilson had celebrated her 80th with a public event attended by fellow music greats. 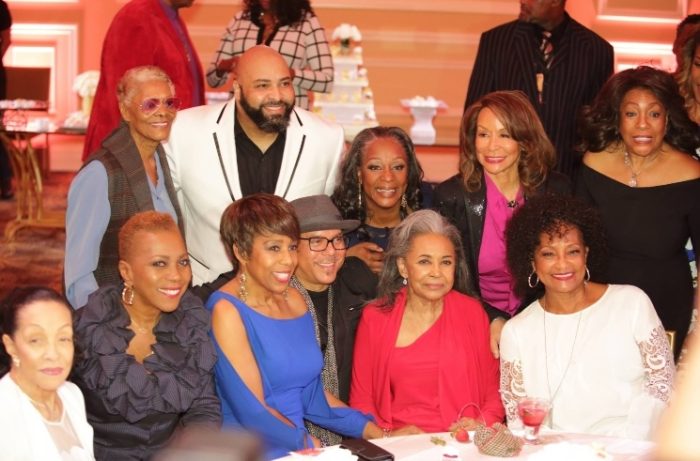 Wilson, the lady in red, at her 80th (Image via Electronic Urban Report)

According to Billboard, Wilson had retired from touring in 2011 with a live performance at Ohio University in Athens, Ohio. Her health had declined since 2008, the same year her minister husband passed away.

The Ohio-born diva was influenced by greats like Dinah Washington (1924-1963) and Ruth Brown (1928-2006). Her first foray into professional music was as part of the Carolyn Club Big Bang in 1956, which led to her first record.

"I just never considered myself a jazz singer. I do not do runs and — you know. I take a lyric and make it mine. I consider myself an interpreter of the lyric." — Nancy Wilson, San Francisco Chronicle (2010)

Moving to NYC, Wilson secured a recording contract with Capitol in 1960. She immediately became a wildly successful albums artist, releasing five in the space of two years, propelled by her introductory pop hit "Guess Who I Saw Today" (1960); it would go on to become one of her signature tunes.

Her next smash, "Save Your Love for Me" (1962) was more R&B in nature, a categorization Wilson usually shrugged off. To her, she was singing pop music, albeit pop with identifiable influences from the gamut of musical styles.

She achieved her greatest success on the pop singles chart in 1964 with "(You Don't Know) How Glad I Am," one of 11 charted pop hits (many Christmas-themed) that also included 1968's "Face It Girl, It's Over."

Wilson's broad appeal led her to numerous guest spots on TV, culminating with her own short-lived but Emmy-winning series, The Nancy Wilson Show (1967-1968), making her an early example of a black woman anchoring her own series.

Wilson continued recording in the '70s and '80s, including an excursion into soul and several rapturously received, Japanese-only albums that afforded her the opportunity to record live.

Wilson was the recipient of many awards, including three Grammys, NEA fellowships,  and citations from the NAACP and Martin Luther King Jr. Center for Nonviolent Social Change as recognition for her work in the field of civil rights. She said the greatest honor she ever received was induction into the International Civil Rights Walk of Fame.

Twice-married, she is survived by three children, five grandchildren and two sisters.