Brad Davis: A Look Back

Instead, the intense, brooding actor was cut down in his prime, committing suicide via OD while suffering from AIDS.

Physically and sexually abused by his parents at home in Florida, Davis won a talent contest at 16 and moved to NYC, where he studied at the American Academy of Dramatic Arts, appeared in off-Broadway plays and landed his first professional TV role, on the soap How to Survive a Marriage (1974). 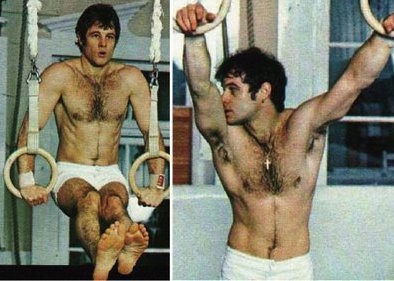 Working out early in his career 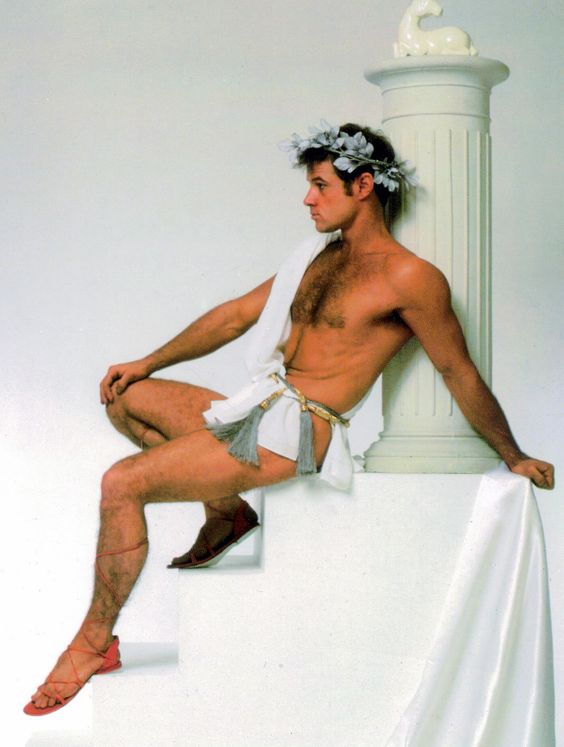 Davis by the great Kenn Duncan

His next big break on TV was a role in three episodes of Roots (1977), which became a cultural sensation. 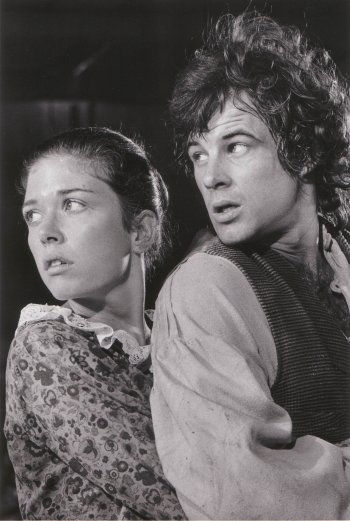 Davis in Roots (Image via ABC)

Filmed after (but shown before) Roots, Sybil — a made-for-TV miniseries about multiple-personality disorder that was instrumental in showcasing Sally Field's (b. 1946) versatility as an actress — gave Davis a meaty role as the main character's love interest. 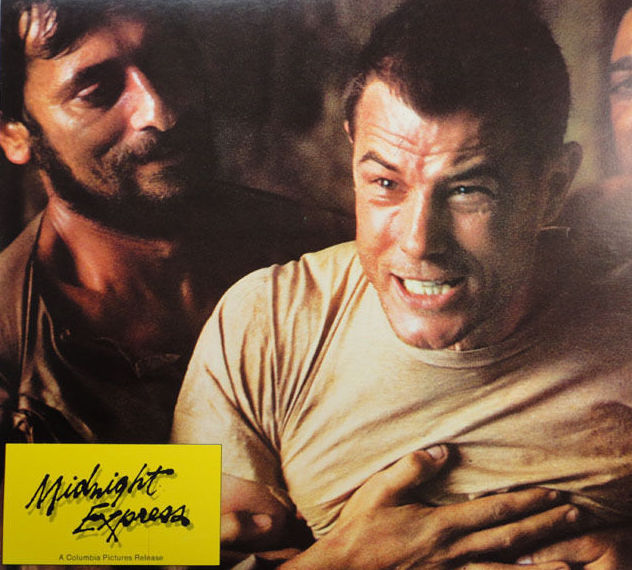 A gripping (literally) scene from Midnight Express (Image via Columbia)

On a roll, Davis experienced his greatest success in Midnight Express, for which he received a Golden Globe (as New Star of the Year) and for which he was nominated for two BAFTAs. The film chronicled the plight of an American student imprisoned in Turkey for smuggling hash. The film was a smash hit.

Following the film A Small Circle of Friends (1980) and more TV work, Davis had a plum role in Chariots of Fire (1981), which became a surprise Oscar winner.

After this, he took on his gutsiest role, as the titular sailor in Rainer Werner Fassbinder's (1945-1982) adaptation of Jean Genet's (1910-1986) Querelle in 1982. Fassbinder died of a drug overdose shortly before the film's release. 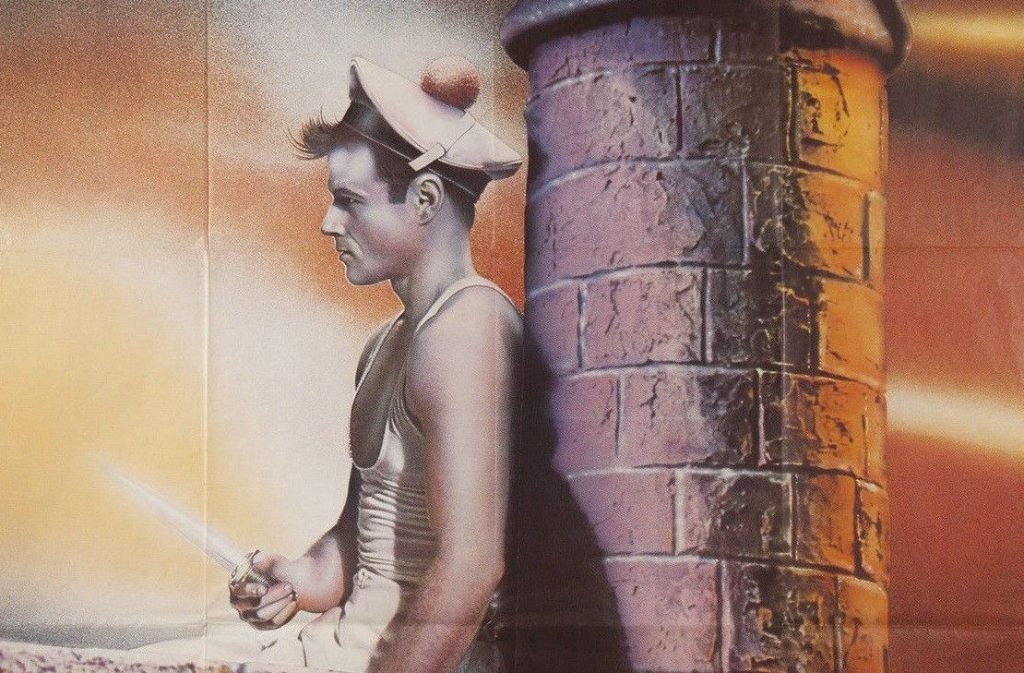 Detail from the Querelle poster

Querelle, with its garish colors, odd narrative style, phallic symbolism and gay sex, was a sensation in France but extremely polarizing among critics. 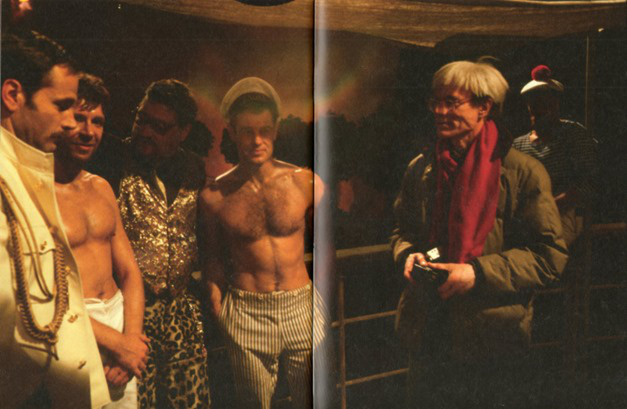 Davis went on to appear in another dozen or so feature and TV films, but never came close to matching his early success.

A Disoriented Brad Plugging Querelle in 1983 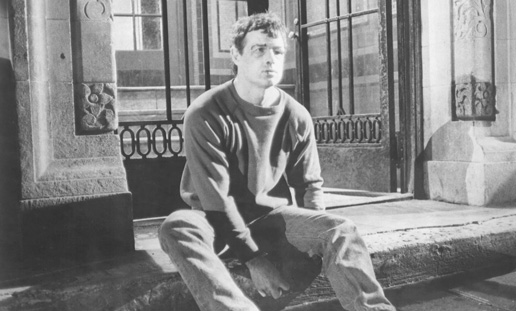 Thought to be bisexual (though his wife denied he slept with men), he guarded the secret of his HIV status fiercely, opting to take his own life in 1991. 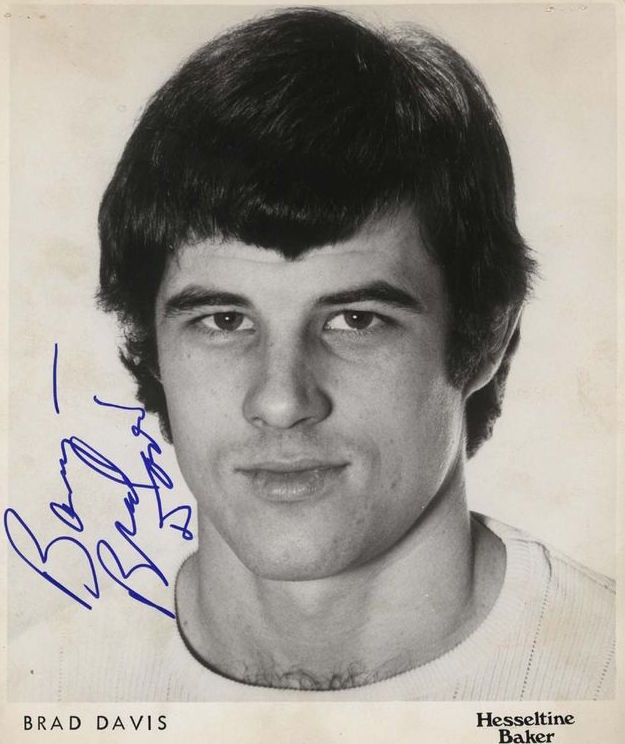 He was survived by his partner, casting director Susan Bluestein, and their daughter Alexandra, now a trans man named Alex.