Tony winner and American Theatre Hall of Famer Philip Bosco, who appeared in more than 50 shows on Broadway throughout his long career, died December 3, THR reports. He was 88. 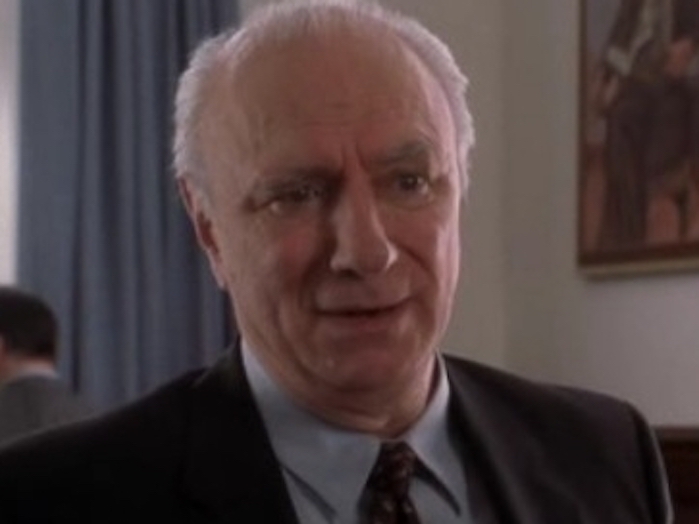 Bosco was first nominated for a Tony for his Broadway debut, 1960s Rape of the Belt, racking up six nominations and one win, for Lend Me a Tenor (1989), through 2006.

Along with theater, Bosco appeared extensively on TV and in a slew of familiar films, perhaps most famously in 1988's Working Girl and in 2007's The Savages.

My beloved grandfather, an indomitable force in the theater and a man of goodness beyond measure, passed away yesterday...

He is survived by his wife of more than 60 years, Nancy, seven children and numerous grandchildren.