One of the world's greatest and most beloved living stars, Dame Julie Andrews, turns 82 today. 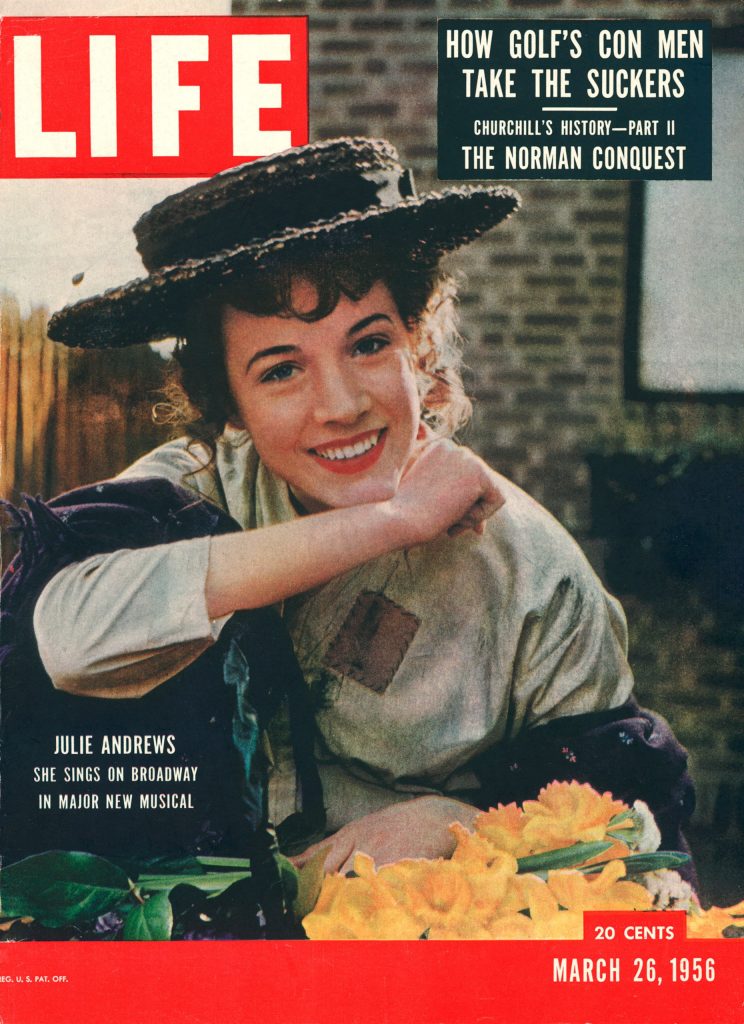 A child vocal prodigy, Andrews debuted onstage 69 years ago, making her Broadway debut six years later in The Boy Friend. Among her other stage triumphs, My Fair Lady (1956), Camelot (1960) and Victor/Victoria (1995).

Her starring role in the TV movie Cinderella, writen by Rodgers and Hammerstein, in 1957 was viewed by in excess of 100 million people. 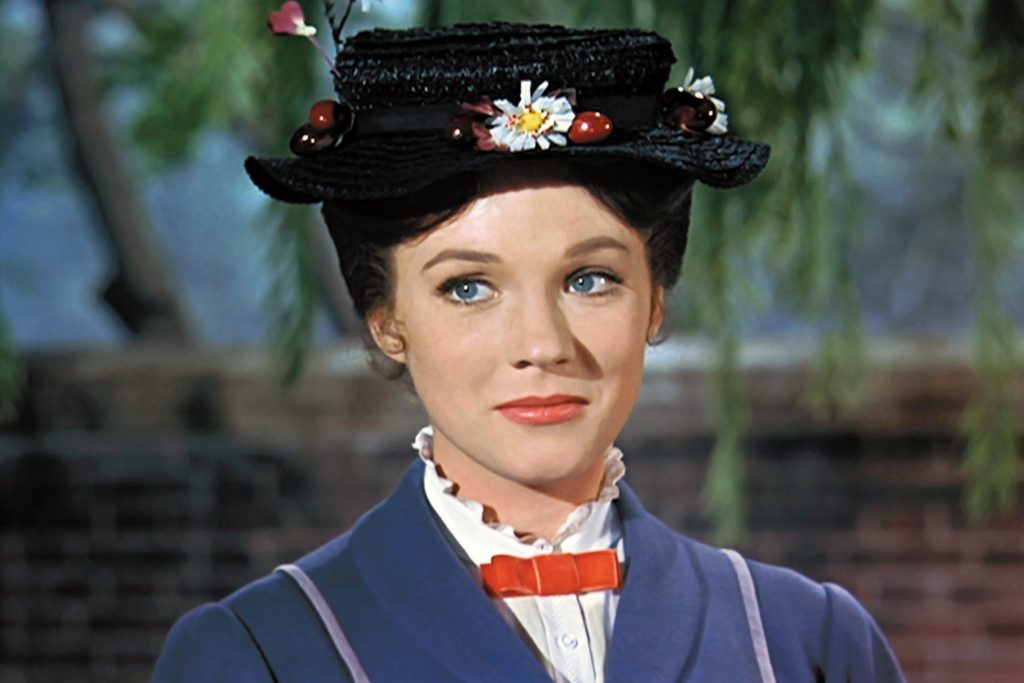 She won an Oscar for her very first movie, the enduring classic Mary Poppins (1964), following it with the even more massively beloved The Sound of Music (1965).

In spite of winning a slew of major awards, Andrews has never won a Tony. She would have been a shoo-in for Victor/Victoria in 1996, but she turned down her nomination when the production was otherwise snubbed.

Andrews — once in possession of one of the best singing voices in history — mostly lost her voice following routine vocal cord surgery in the ‘90s.

She would speak-sing again in The Princess Diaries 2: Royal Engagement (2004) in a duet with Raven-Symoné.

Andrews was wed to outrageous film director Blake Edwards (1922-2010) for over 40 years, until his death.

Right back atcha! (GIF via Disney)

Happy birthday to this living legend and international treasure!