Guillaume's wife, Donna Brown Guillaume, told the AP he had been diagnosed with prostate cancer. 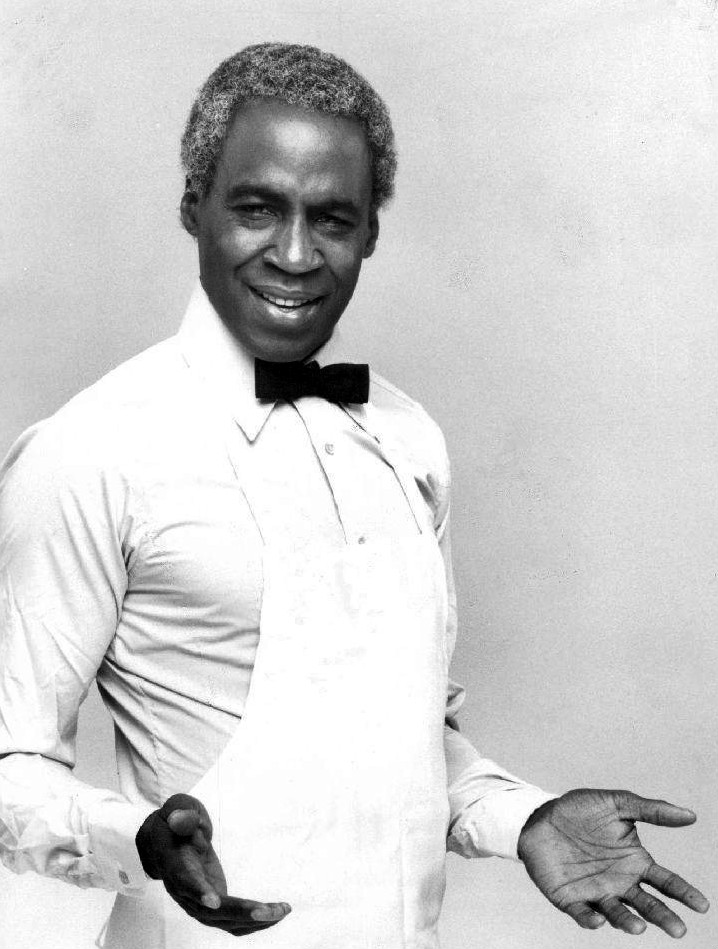 As Benson, the get-it-yourself servant who became a governor's head of household affairs (Image via ABC)

Guillaume made his U.S. TV debut on a 1969 episode of Julia (1968-1971), the groundbreaking series about a black professional woman (Diahann Carroll, b. 1935) raising her child on her own in an upper middle-class environment.

His feature appearances were few and far between, but usually reserved for prestigious fare, either big, mainstream hits or critically acclaimed dramas: Seems Like Old Times (1980), Lean on Me (1989), Spy Hard (1996) and Big Fish (2003).

Along with a Tony nomination for his performance in the 1976 Guys and Dolls revival, he became the first black actor to star in The Phantom of the Opera, in 1990. Among his many theatrical roles, he appeared on Broadway in Finian's Rainbow (1960), Kwamina (1961), Tambourines to Glory (1963) and a 1972 revival of Purlie. He appeared in a number of off-Broadway productions as well.

In his final years, Guillaume appeared on Wanda Sykes Presents Herlarious (2013) and in the short film Off the Beach (2013), his final performances.

When I look back on my life, I realize that I knew nothing, but I had an ego. It was really out of control ... and probably still is, to some extent. The stroke, it taught me humility ... You never know when something is coming down the pike to get you, but I began to look at it in the way that I've always looked at things: This, too, can be overcome. 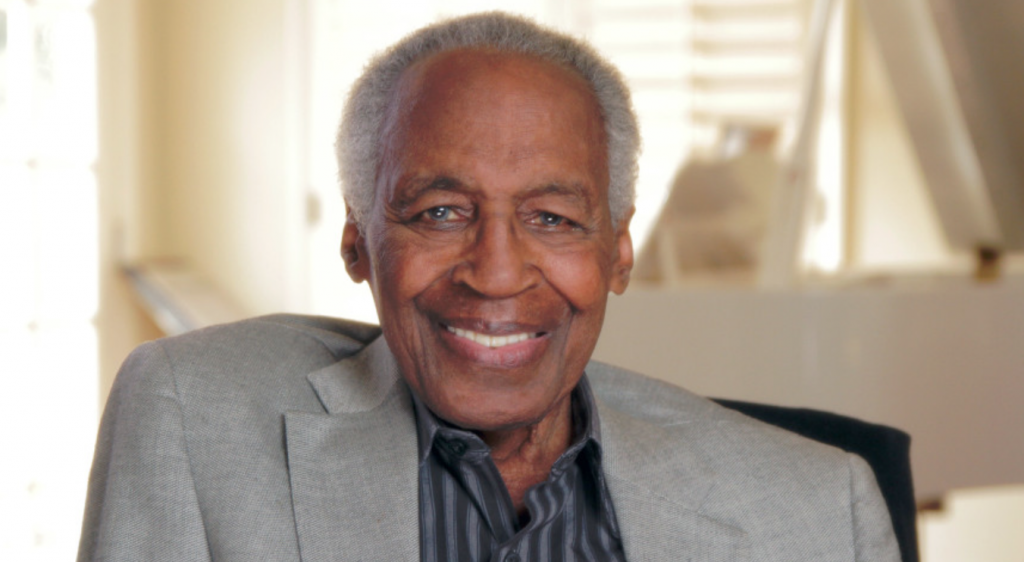