Bloomingdale, whose wife Betsy (1922-2016) died just last year, was the department-store heir who dragged his family's name into the tabloids when, after his death, his sex worker lover of a dozen years, Vicki Morgan (1952-1983) sued his estate for palimony and was promptly murdered by her schizophrenic roommate.

In a must-read piece for THR, Paige writes:

The unrelenting barrage of sexual-abuse accusations levied at the uber-rich and all-powerful Harvey Weinstein opened up my own memories. Tears, rage and fighting for my life reappeared, and I was forced to recall everything one more painful time, including what I wore that night so long ago. Even at 95, I remember everything.

According to Paige, "the director of my next movie" introduced her to Bloomingdale, and insisted she go on a date with him, assuring her he was okay. 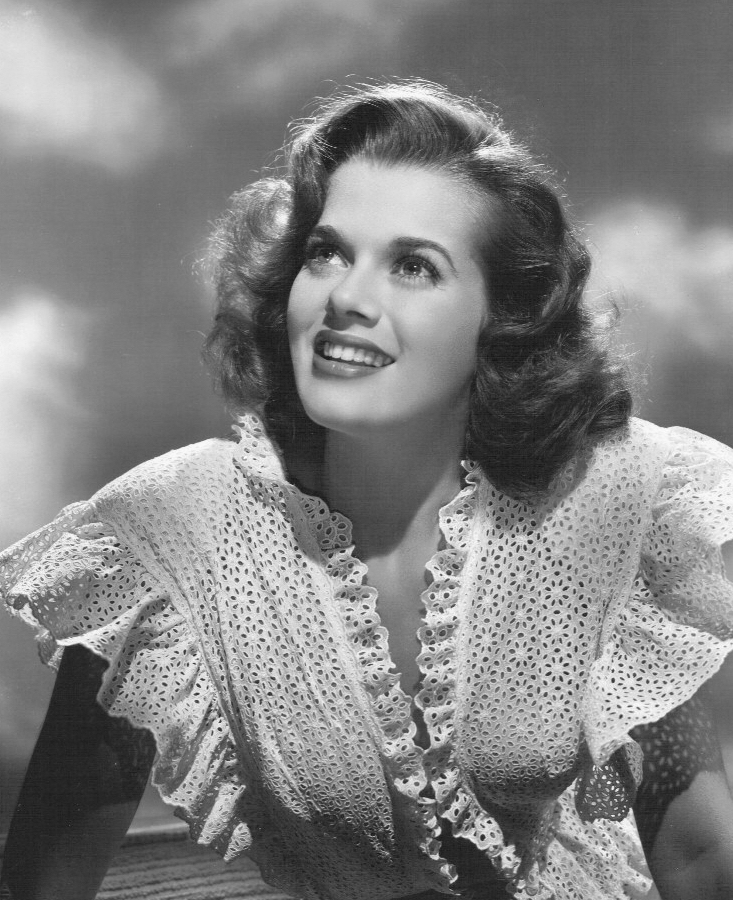 A very young Miss Paige — she has written that she was a virgin at 22 when she arrived in Hollywood.

Sidenote: The director was clearly Freddie De Cordova (1910-2001), who directed her in Her Kind of Man (1944). De Cordova went from directing B pictures to producing The Tonight Show Starring Johnny Carson from 1970 until Carson (1925-2005) retired, and staying on with the show under Jay Leno's (b. 1950) reign, strictly in a low-paying advisory capacity. Later in the game, De Cordova's wife Janet (1919-2009) was besties with Betsy Bloomingdale, so it makes sense that old Freddie would be hooking up Alfred with tail in the '40s — they had a decades-long friendship. I shouldn't have to remind you the Bloomingdales were thick as thieves with the Reagans — and that Ronald Reagan (1911-2004) was, in 1991, accused of having raped Selene Walters (1924-2017) in 1952.

Paige writes that she resisted the date with Bloomingdale, but went anyway. She was treated like a prop and didn't want to go up to his apartment after:

As we headed toward my home, he parked outside the Sunset Towers. It's still there today. He said, "I have to pick up something at my apartment. I'll only be a minute or two." I told him that I'd wait in the car. He said that he'd feel terrible if someone bothered me while he was gone. "Please, Janis, I'll feel safer if you're with me and not alone," he said. I again told him I'd rather wait, and he said that it was unfair of me to make him worry.

Dutifully, I followed him into the elevator and up to his apartment. He opened the door, and as I stepped inside, I heard it slam. Without a word, he suddenly reached around me and tore my blouse open. I could feel his hands, not only on my breasts, but seemingly everywhere. He was big and strong, and I began to fight, kick, bite and scream. When he put his hand over my mouth, I couldn't breathe and thought I was going to die.

Fortunately, she got away, but writes movingly of her terror as she tried to walk home, eventually accepting a ride from her attempted rapist, keeping one "hand on the door handle." 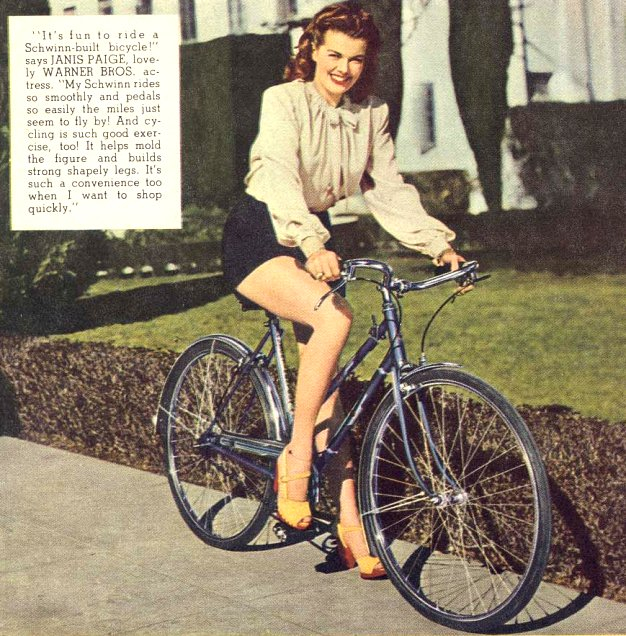 A great beauty like Paige would have been a feather in the cap for gross ogre Alfred Bloomingdale.

Had Paige said a word back then, her career and livelihood would have gone away. That's the definition of sexual harassment and, in this case, it included attempted rape. 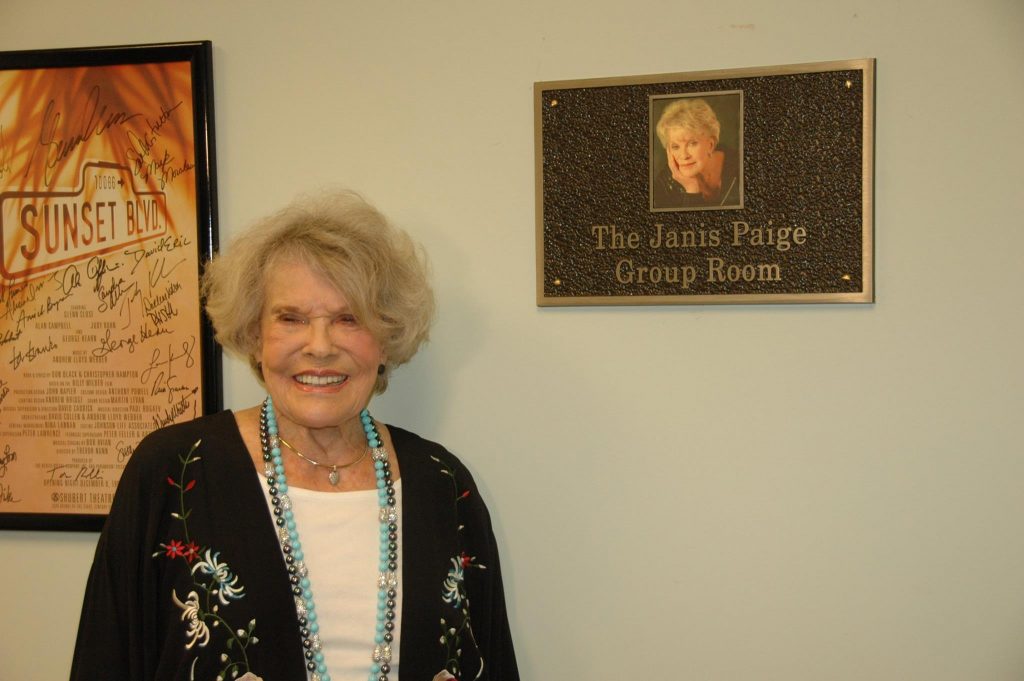 Her closing words on the topic are powerful:

Maybe there's a special place in hell for the Alfred Bloomingdales or Harvey Weinsteins of the world and for those who aid and then deny their grossly demented behavior.