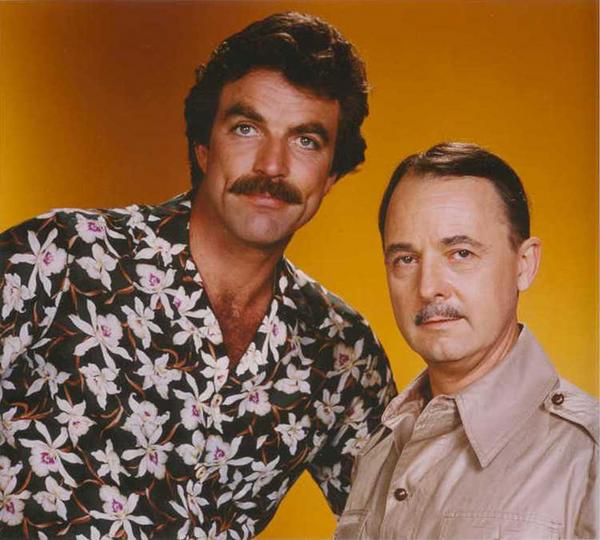 His nephew, Chris Tritico, confirmed Hillerman passed away at his home in Houston of natural causes.

After stint in the Army, Hillerman studied at the American Theatre Wing, beginning a long, illustrious career on the boards in 1957, including in 1959's King Henry IV, Part II. 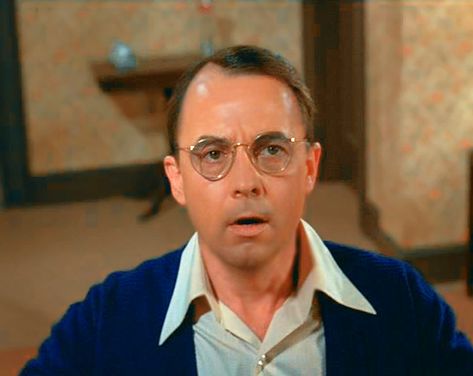 He never married or had kids. He is survived by his sister, Jo Ann Tritico, and seven nieces and nephews.