Currently, there are just over 100 documented supercentarians on the planet (the oldest being 117 years old), with estimates suggesting there could be 150 to 600 of them alive at any given time.

Living to be 100 and beyond in Hollywood is quite rare indeed, especially when we're talking about famous names.

Here are the oldest living performers, all 100 or more, who I could conjure up: 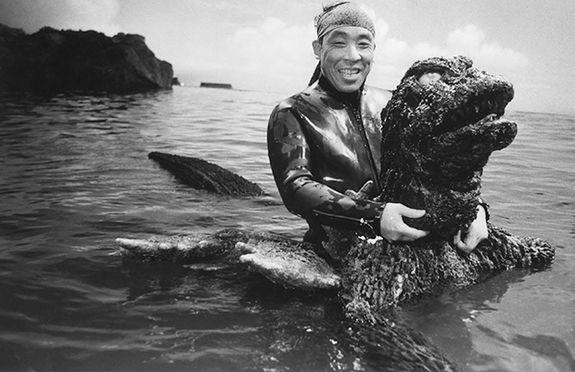 Tezuka shows off his monster! 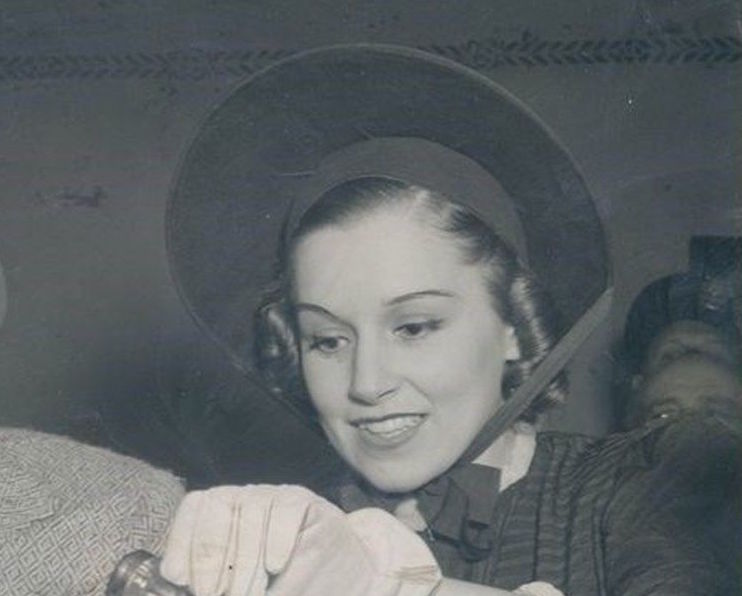 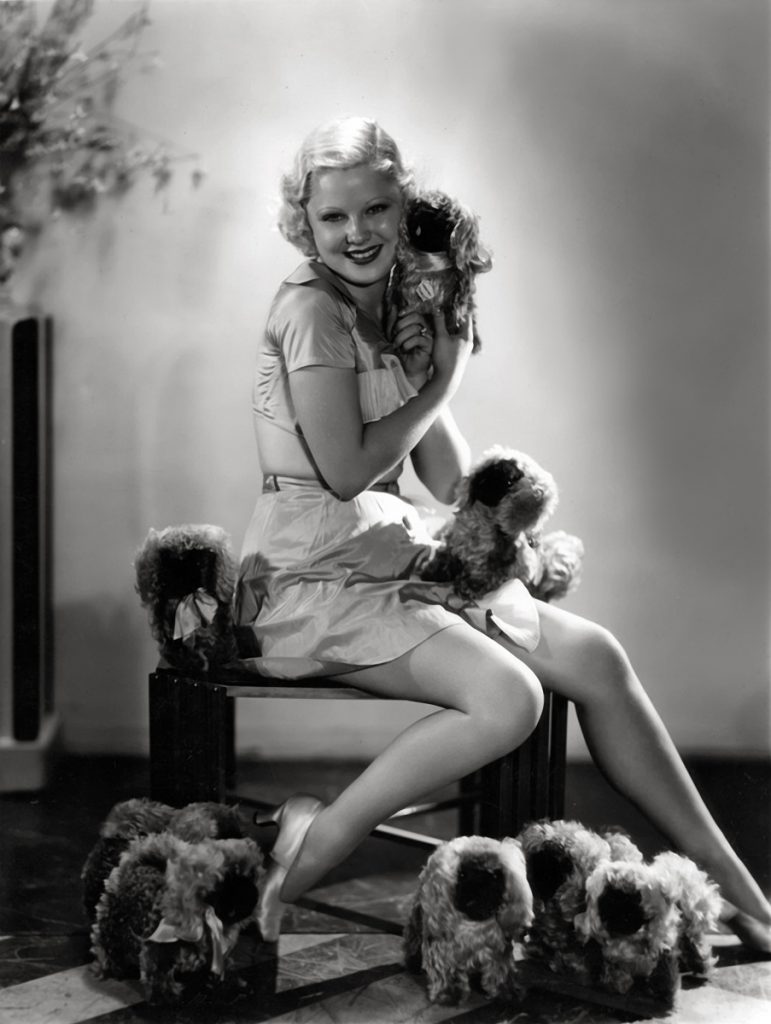 Glamorous Mary Carlisle, who retired in the '40s when she married a producer 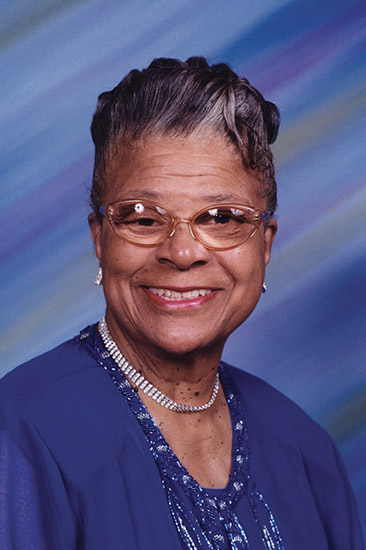 Patricia Morison, 102 (b. March 19, 1915) — Mezzo-soprana singer and actress who starred in films and on Broadway. She sang "Brush Up Your Shakespeare" at age 99 on a Broadway stage to raise money for Broadway Cares/Equity Fights AIDS. 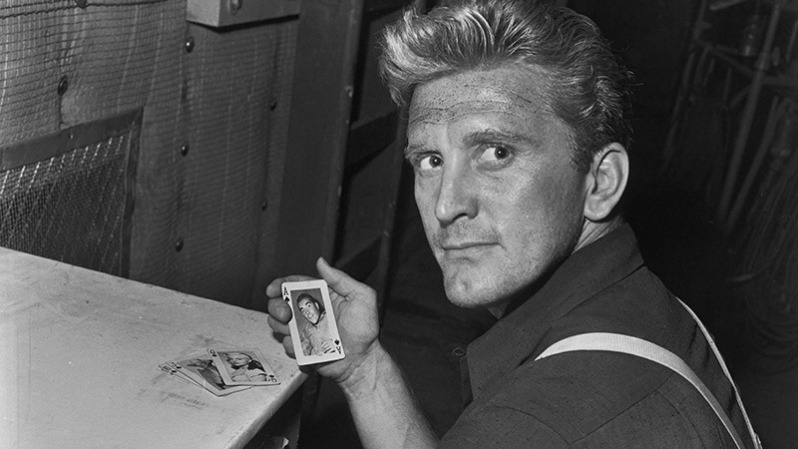 Kirk Douglas, 101 (b. December 9, 1916) — Another Golden Age of Hollywood great, Douglas won the Oscar, appeared in a string of indelible classics including Spartacus (1960) and sired equally famous actor and producer Michael Douglas (b. 1944). 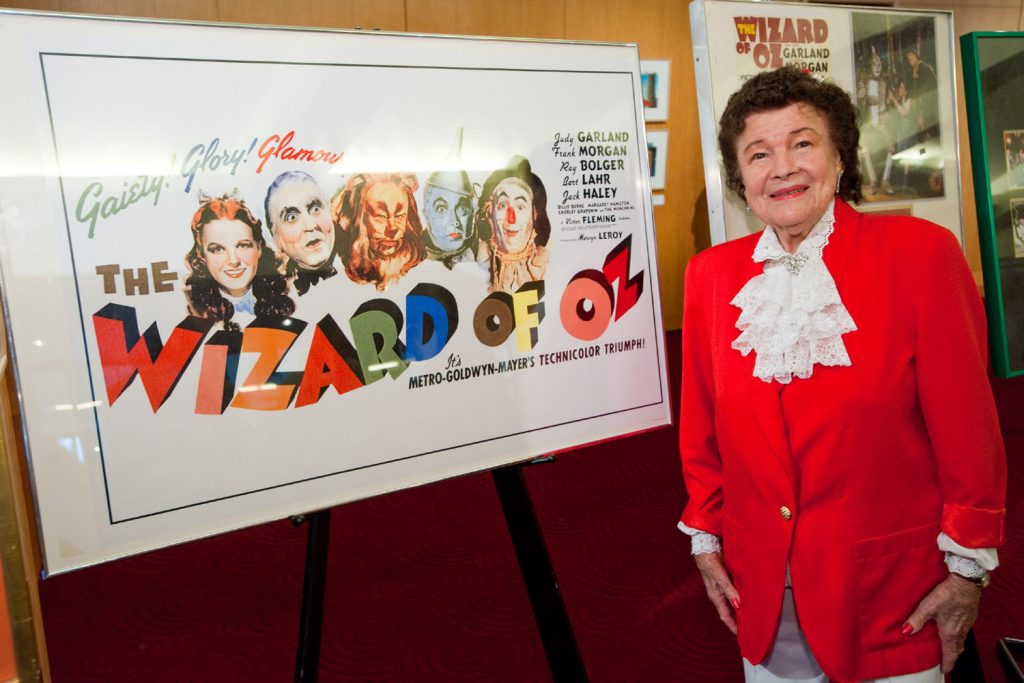 Dorothy Barrett, 100 (b. February 1917 — no exact date known) — Known for having snagged a limited number of uncredited bit parts, Barrett had the good fortune to appear in the classics The Wizard of Oz (1939) and Mildred Pierce (1945). 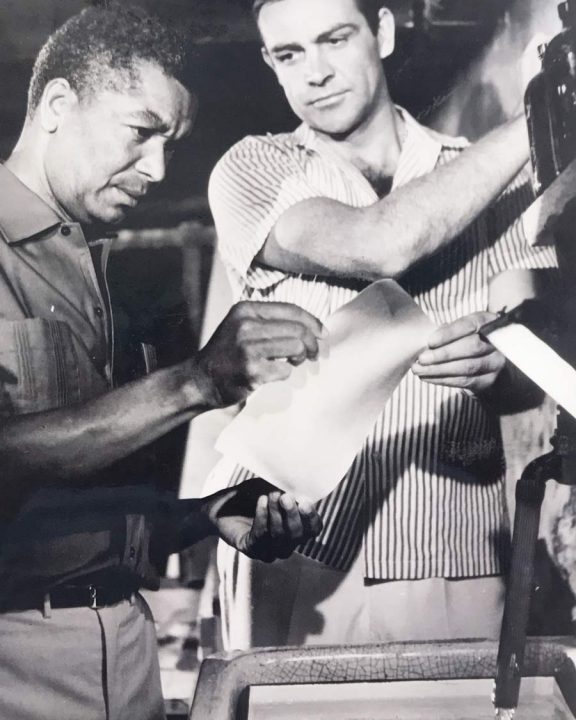 It's incredible that among so few entertainers of any kind who are 100 and older, we actually have two who are 101 and are bona fide superstars of their era.

Lupita Tovar in the Spanish-language Dracula (1931)

Twenty other famous performers to reach 100 or more (of fewer than 200 known to ever hit that age):