Keely Smith, the legendary singer who made a name for herself alongside first husband Louis Prima (1910-1978), has died. She was 89. 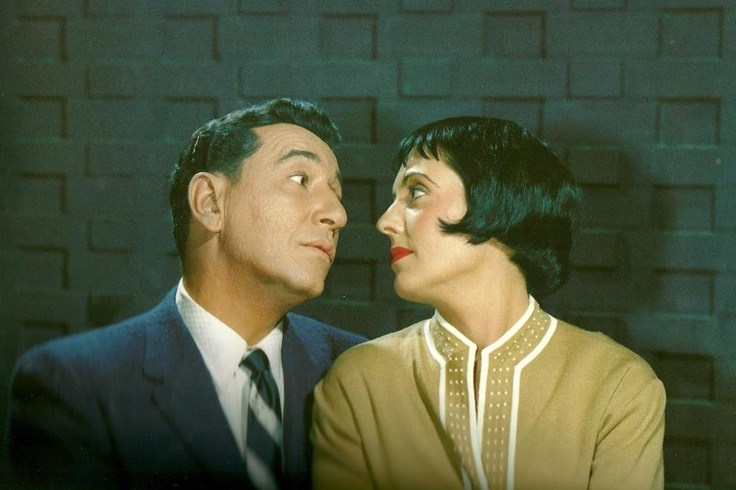 Prima & Smith in their heyday

According to ExtraTV, Smith was under the care of doctors when she died Saturday in Palm Springs, California, of "apparent heart failure."

Smith was a pro singer from age 15 until her final performance in early 2011. 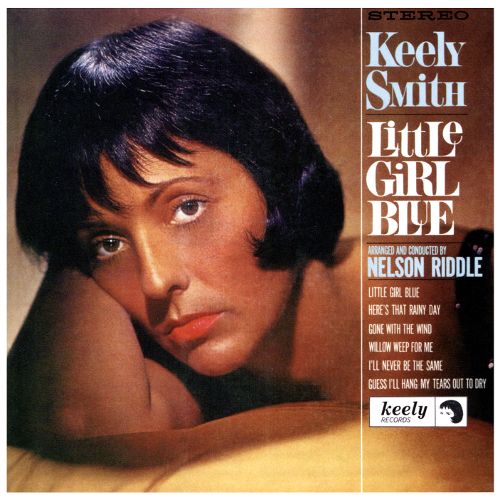 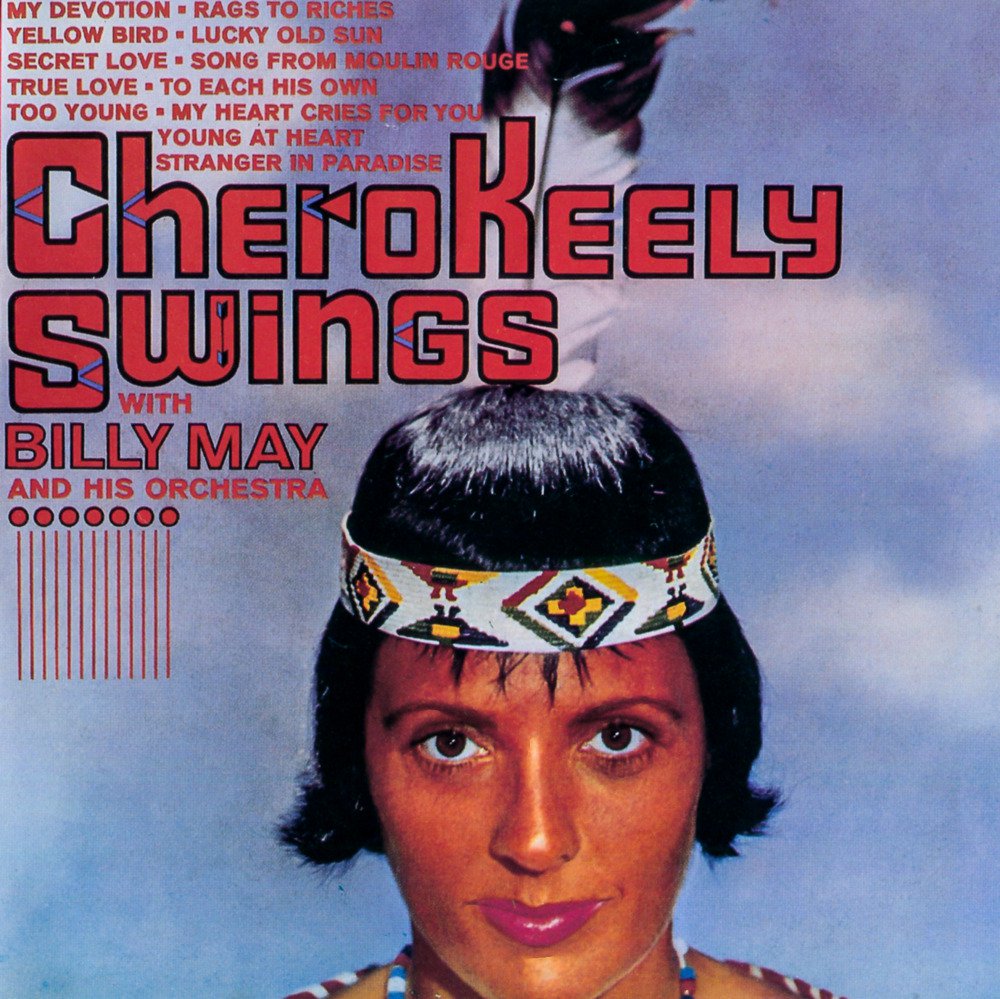 A Las Vegas regular, Smith was nominated again for a Grammy in 2001 and performed a series of acclaimed concerts in 2005 in NYC.

Smith is survived by her children with Prima, Toni and Luanne.