One of my all-time favorites, the legendary, lovely ... Marlene Dietrich is today's Google Doodle. She was born 116 years ago today, and died in 1992.

I bought her live album on vinyl when I was in college. (Is that what they meant by "college music"?) and was obsessed with the documentary "Marlene" (see it!). Her films played the U of C film center and I ate up as many as I could. 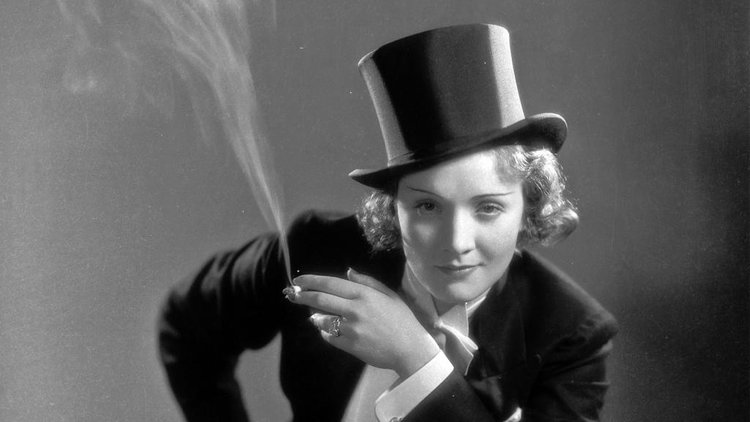 "Blonde Venus" (1932) — Cultural appropriation nightmare, but who can forget the blonde afro?! The ape suit?!

Better "The Devil" (GIF via Paramount)

Stranger on a train (GIF via Paramount)

The whole truth (GIF via UA) 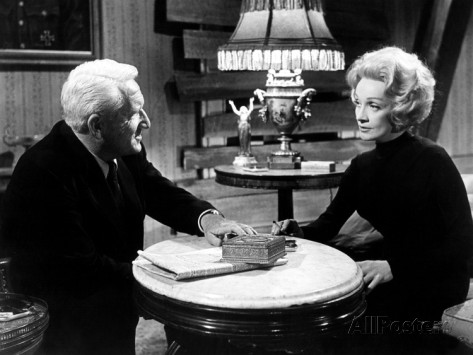 "Judgment at Nuremberg" (1961) — Brimming with star discourse, and a terrific film with or without Dietrich.

Hats on to you, Marlene! (GIF via Paramount)

There must be an angle, and it's playing with my heart ... (GIF via Paramount) 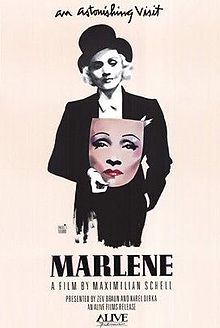 "Marlene" (1984) — She was fascinatingly remote (you never see her, only hear her speak) in this genius documentary, which should have won the Oscar. "Kitsch! Kitsch! Kitsch!"??? I think not, Fräu·lein.