Courtesy of Rick's Real/Reel Life, 5 old movies to help you ring in the new year with a smile on your face: 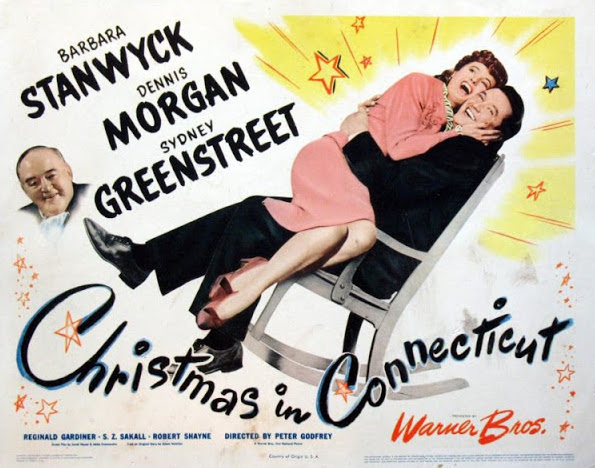 The sunny side of Sydney Greenstreet (Image via Warner Bros.)

Barbara Stanwyck (1907-1990) and Dennis Morgan (1908-1994) warm up this holiday-themed wartime tale, which also benefits from an appearance by Sydney Greenstreet (1879-1954). Stanwyck's perky Elizabeth Lane (a protypical Martha Stewart) is just what Santa ordered. 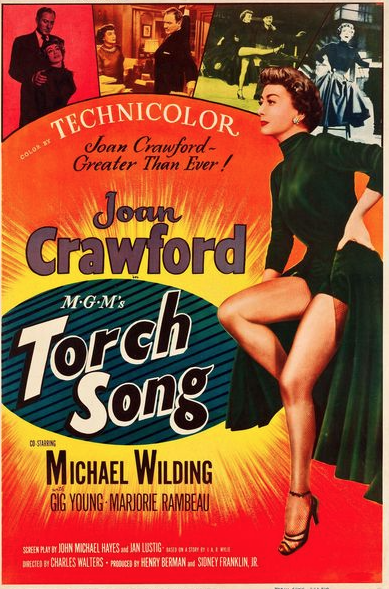 What's a little blackface between friends? (Image via MGM)

Joan Crawford (circa 1903-1977) was not at her best in this "B+ picture," but she was probably at her most Joan Crawford. The blackface performance is jaw-dropping today (and was quite dated even 64 years ago), but I love it for its utter lack of self-awareness, and for its prominence in this:

Truth be told, it's still a pretty bad picture, but you'll probably love it anyway. 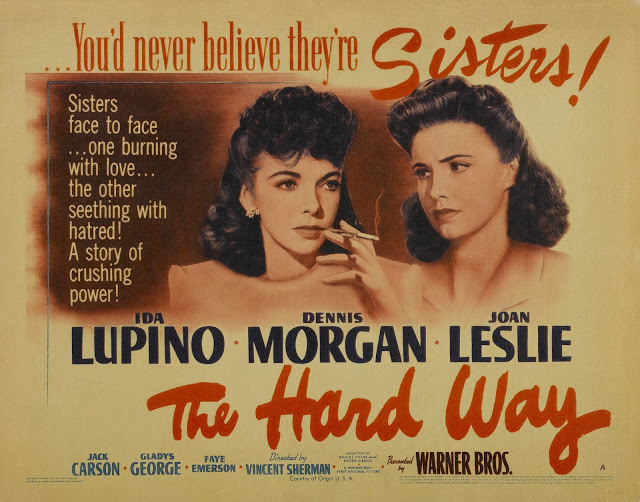 Ida Lupino (1918-1996), one of cinema's most underrated actors and a director to boot is the flashpoint of The Hard Way, a tale of two sisters unlike any you've ever met. Rick writes:

As the ruthless stage sister, Ida Lupino is just as no-holds-barred as Bette Davis at her best. 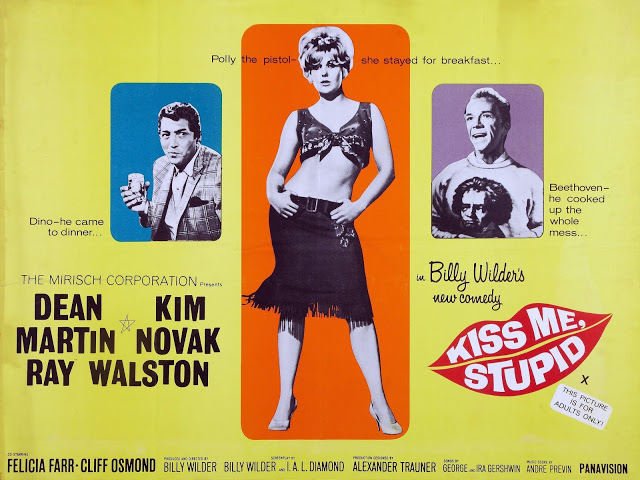 Kiss-off (Image via The Mirisch Corporation)

Considered the flop that brought down Billy Wilder's (1906-2002) career, Kiss Me, Stupid can be viewed as just that, a bomb comedy, or as a fairly compelling satire. 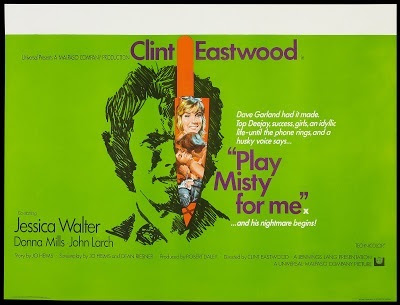 Unlike its remake rip-off, Fatal Attraction (1987), there are no pretensions with Play Misty for Me; it’s just a well-made, down-and-dirty thriller. Except for the ‘70s styles and some old-school “character-defining” dialogue, Mistyfeels modern and direct.

Still scary as hell and stylish in a low-key way, this thriller stars Jessica Walter (b. 1941) in a role modern audiences might find surprising, considering her delicious turns of late, including as Lucille Bluth on Arrested Development (2003-2006, 2013).

Check it out if you've never gotten around to it — it's not a guilty pleasure, it's just a pleasure.