Brigitte Bardot, 83, and Catherine Deneuve, 74, were savagely parodied on Saturday Night Live this week by Kate McKinnon, 34, and Cecily Strong, 33, which made light of their controversial views on the #MeToo and #TIMESUP movements.

Deneuve recently signed a letter disparaging #MeToo as a witch hunt, which led to an outcry from many other women.

Bardot is well-known for her nationalist and other right-of-center views. 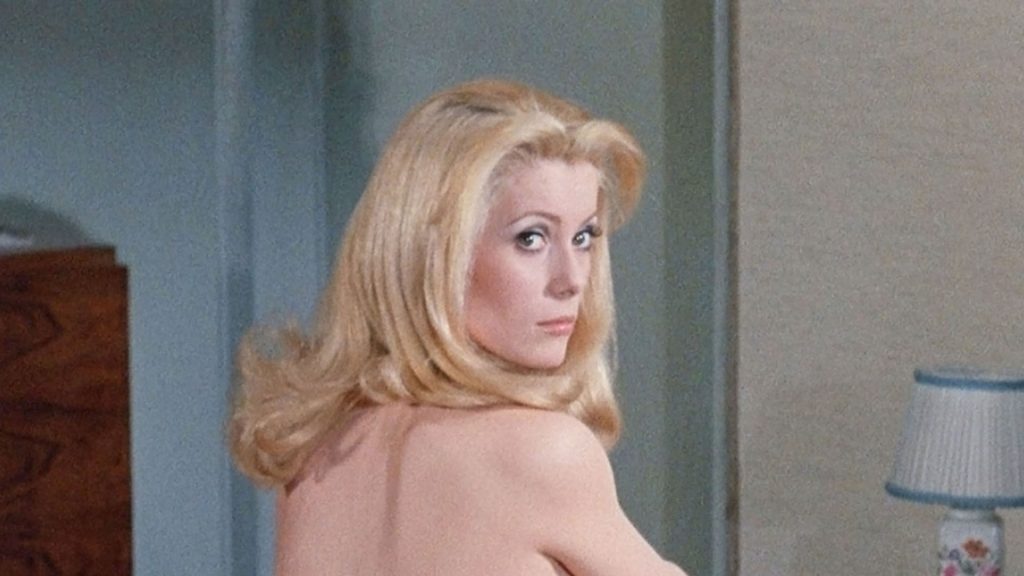 Watching these two comics parody the screen legends was a pleasure, if only because they were acknowledging their existence! How many SNL viewers know who Brigitte Bardot is/was?

Plus, the hair and makeup for both was French-for-flawless.