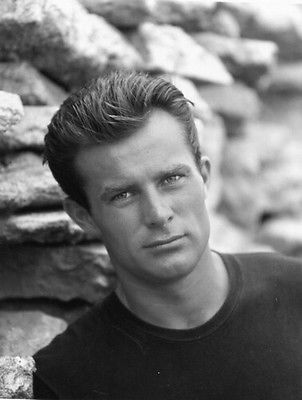 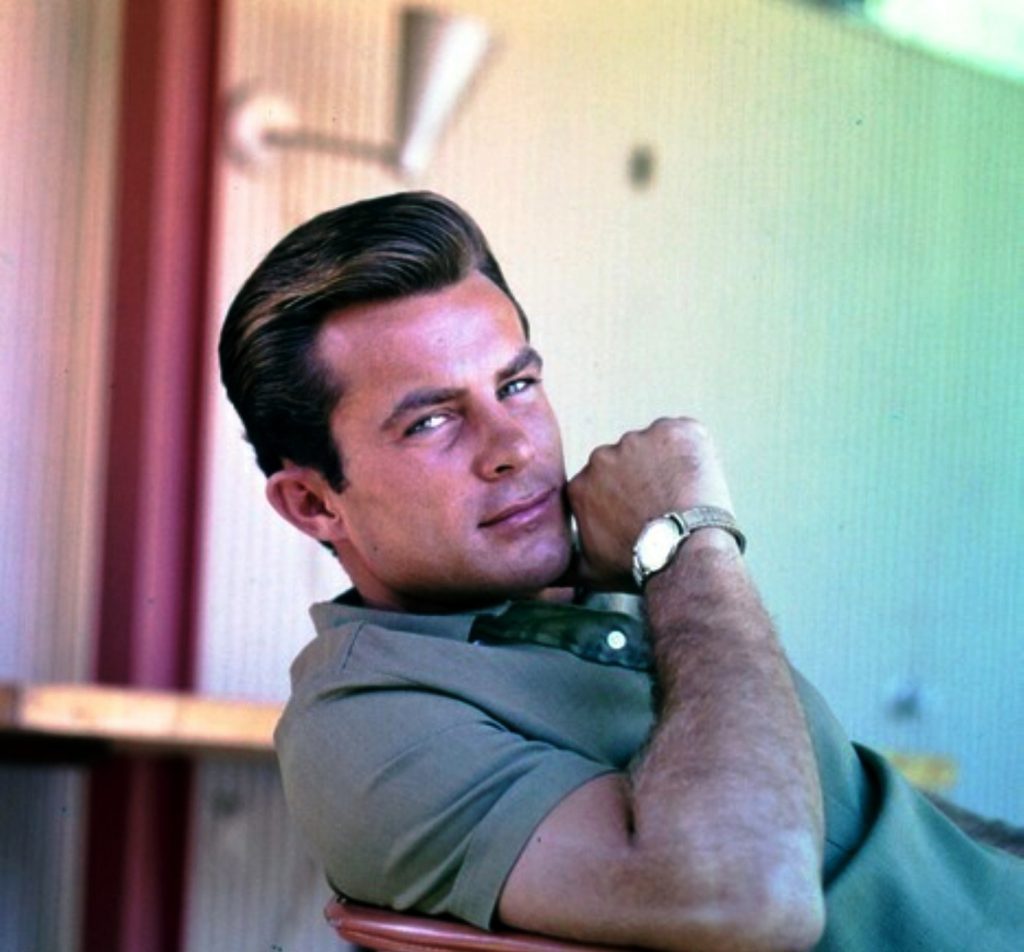 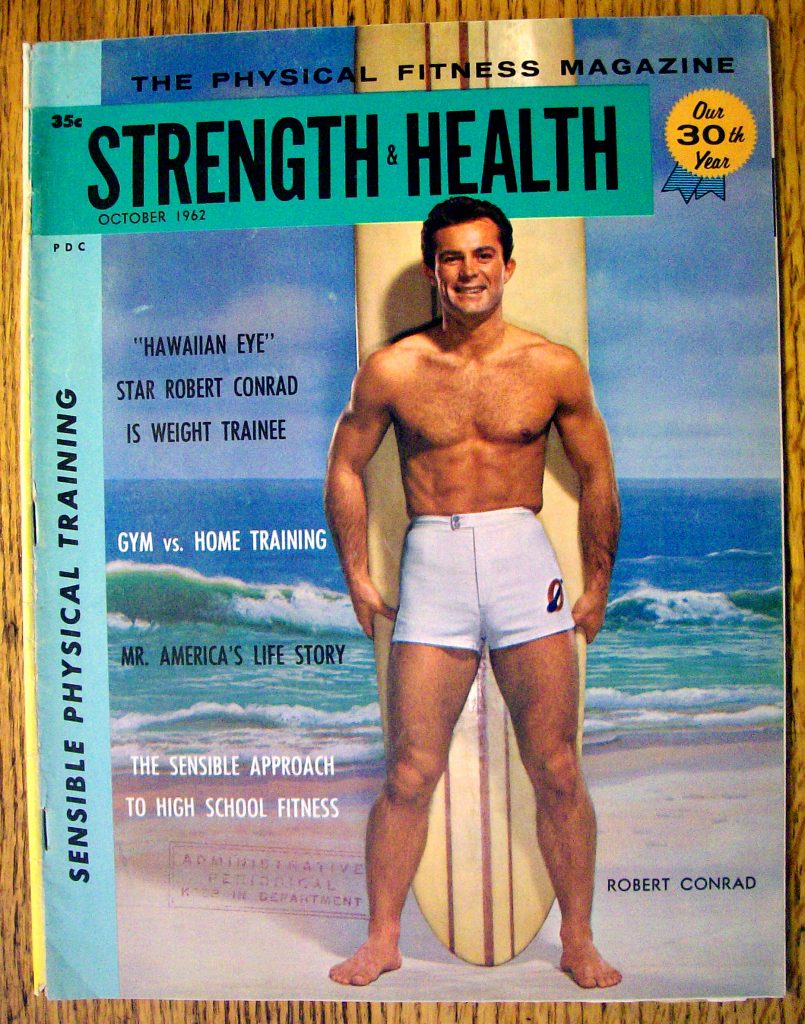 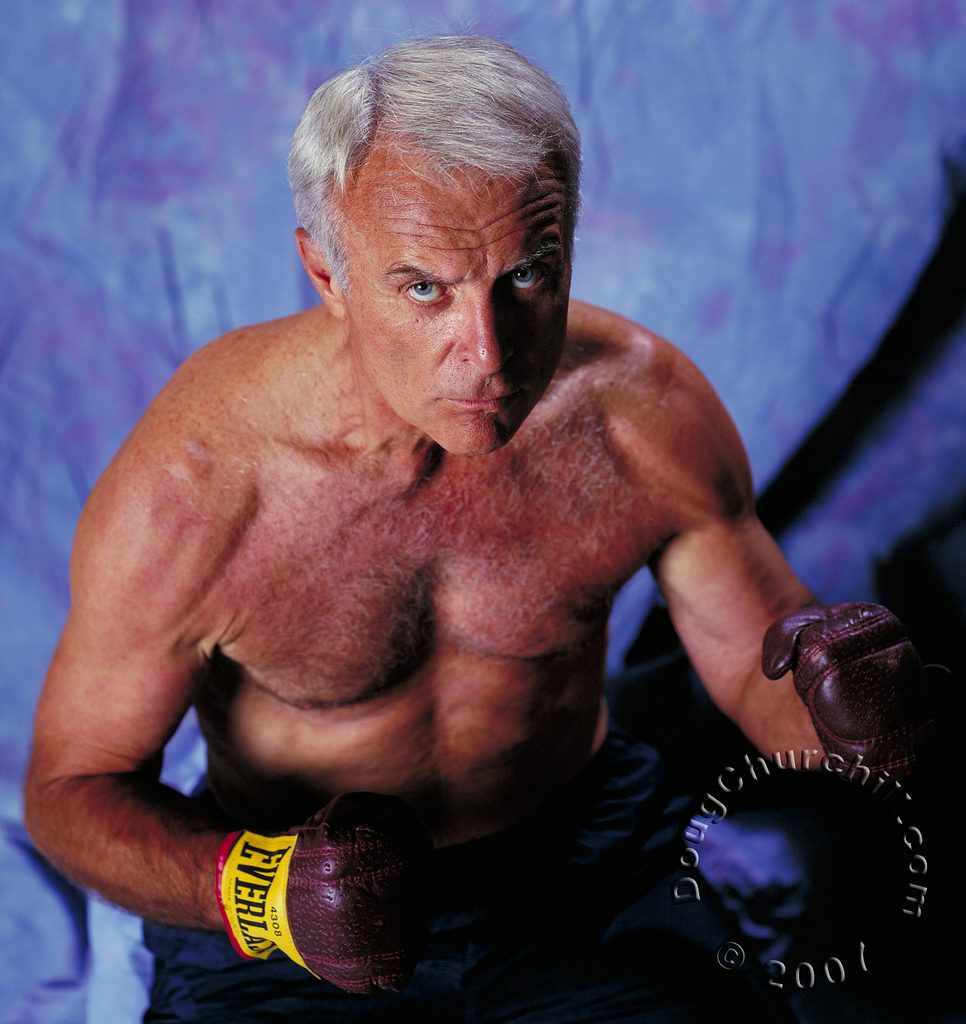 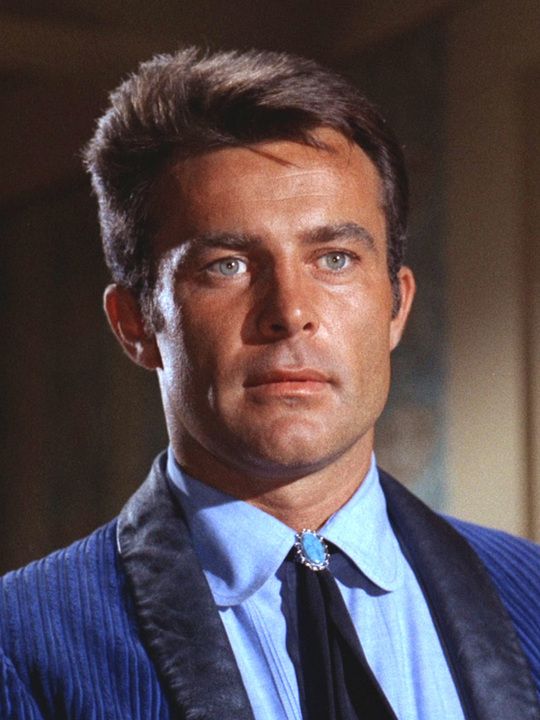 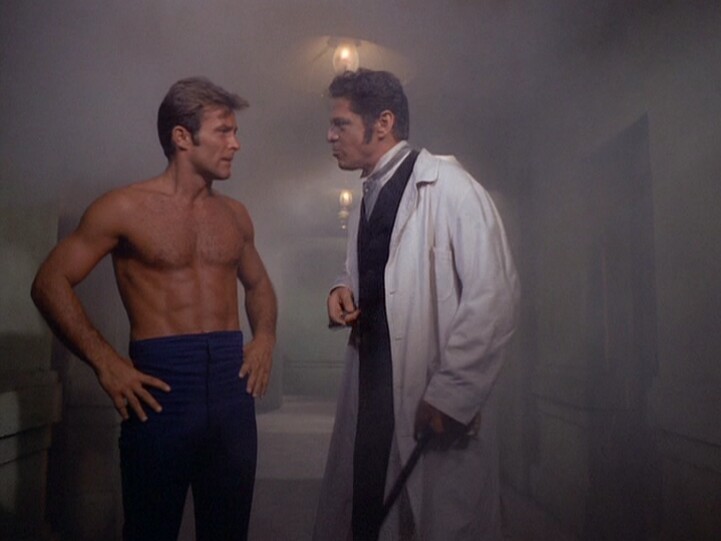 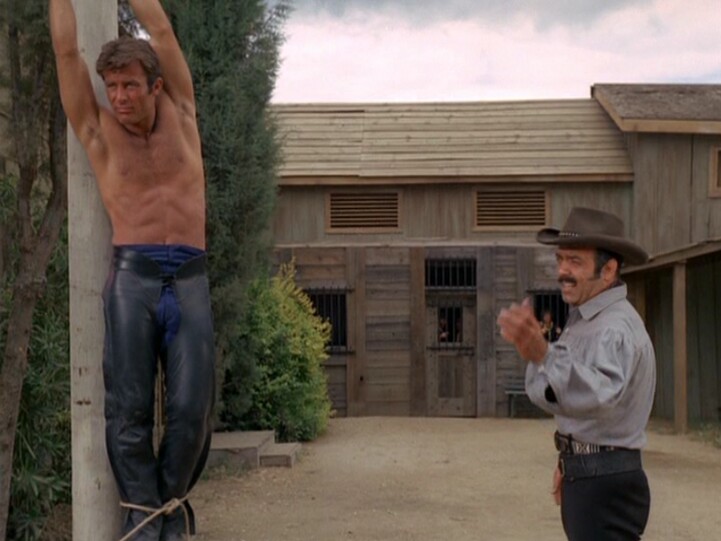 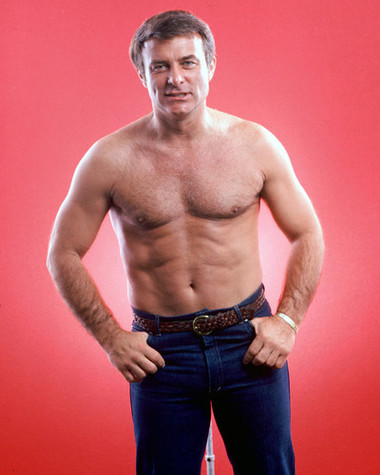 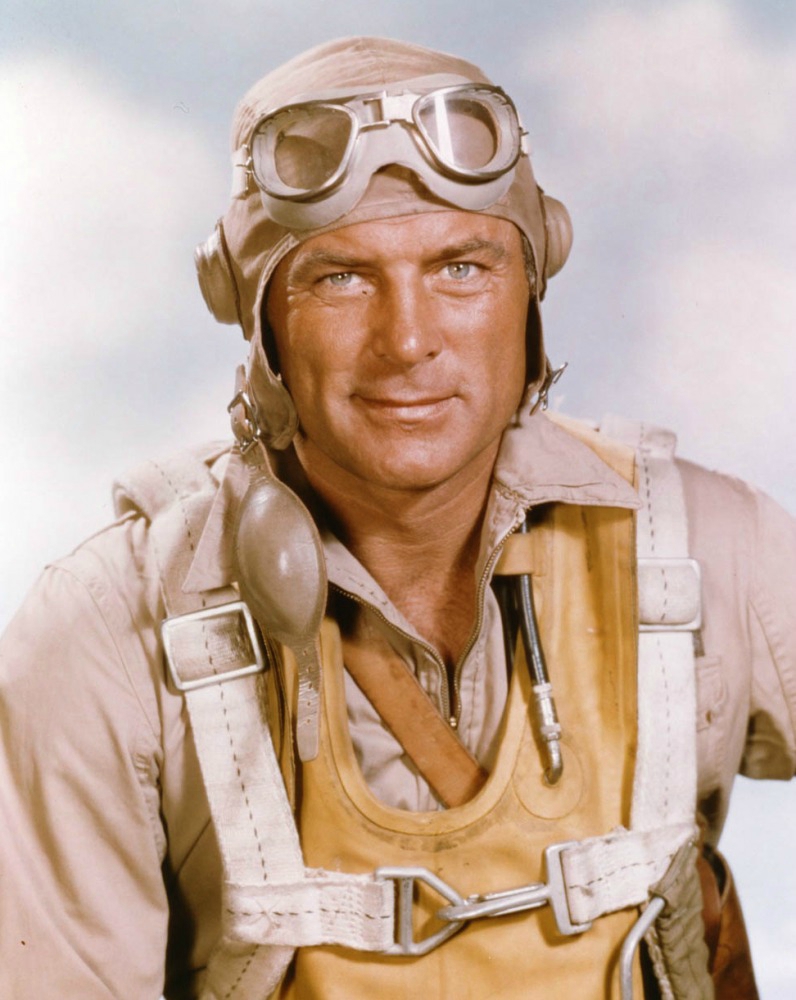 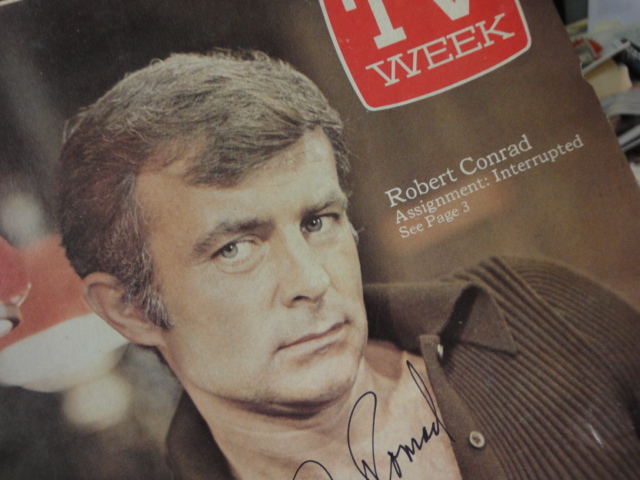 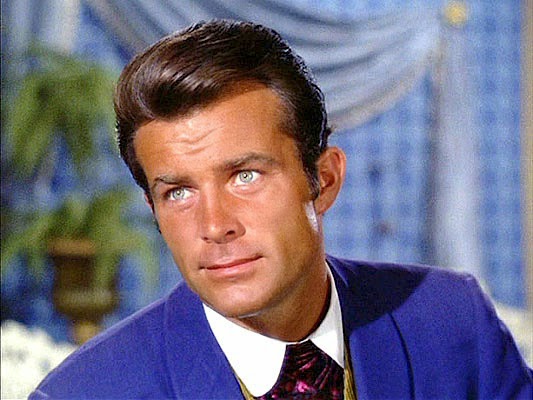 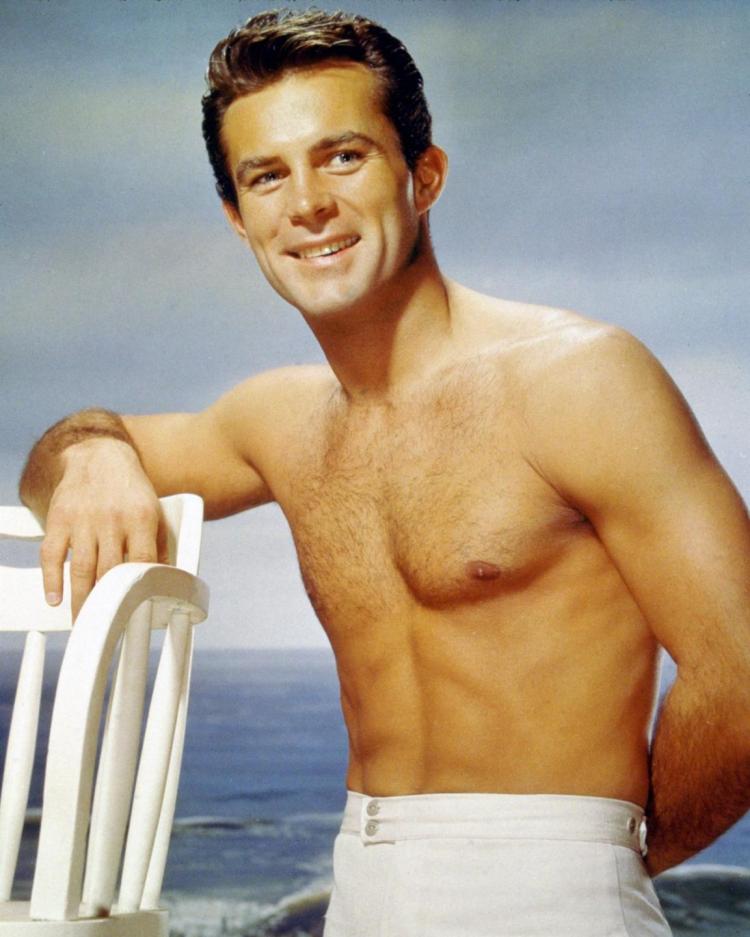 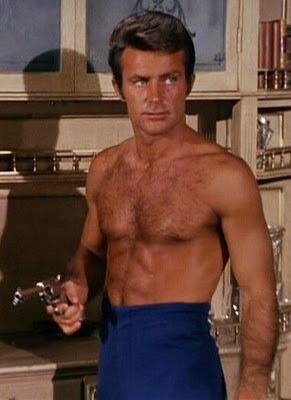 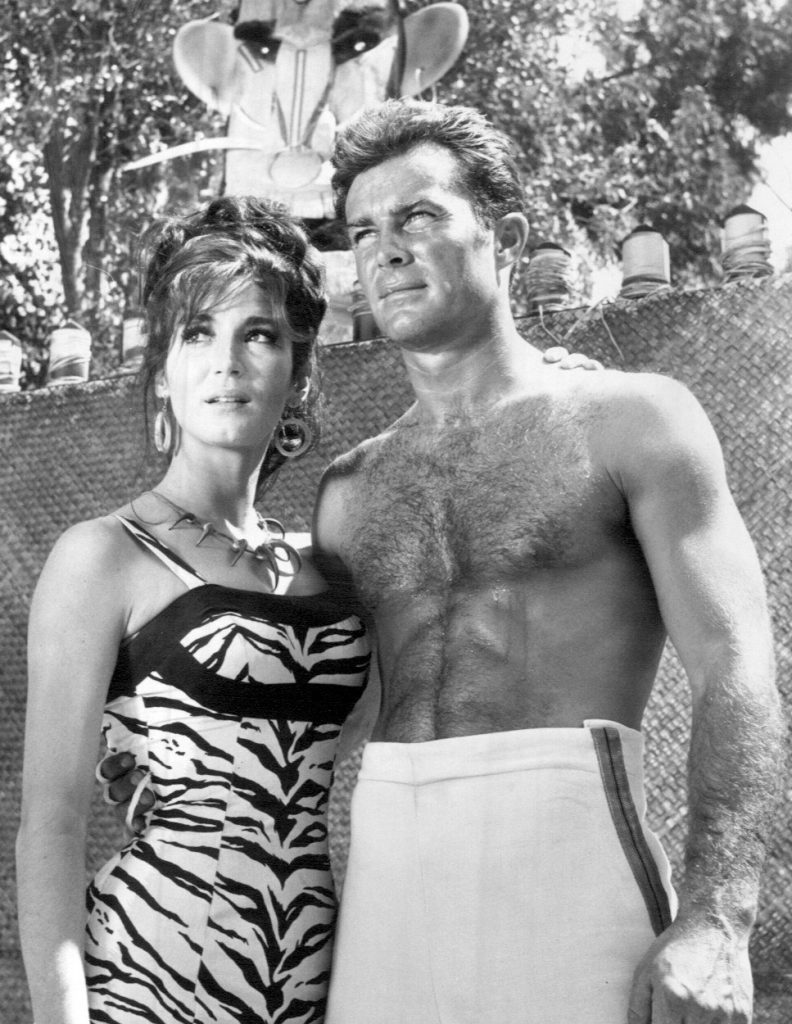 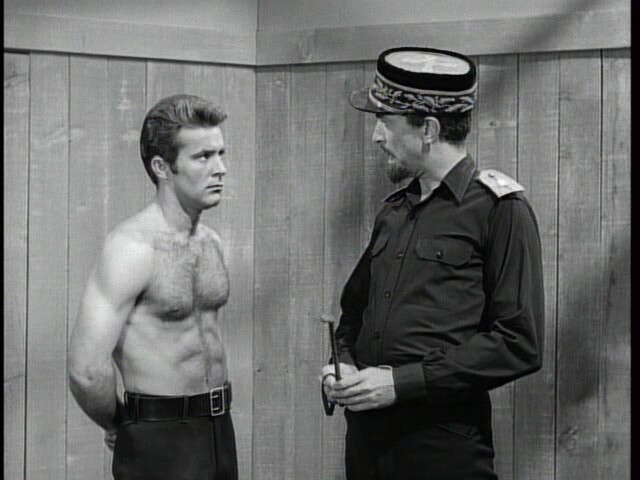 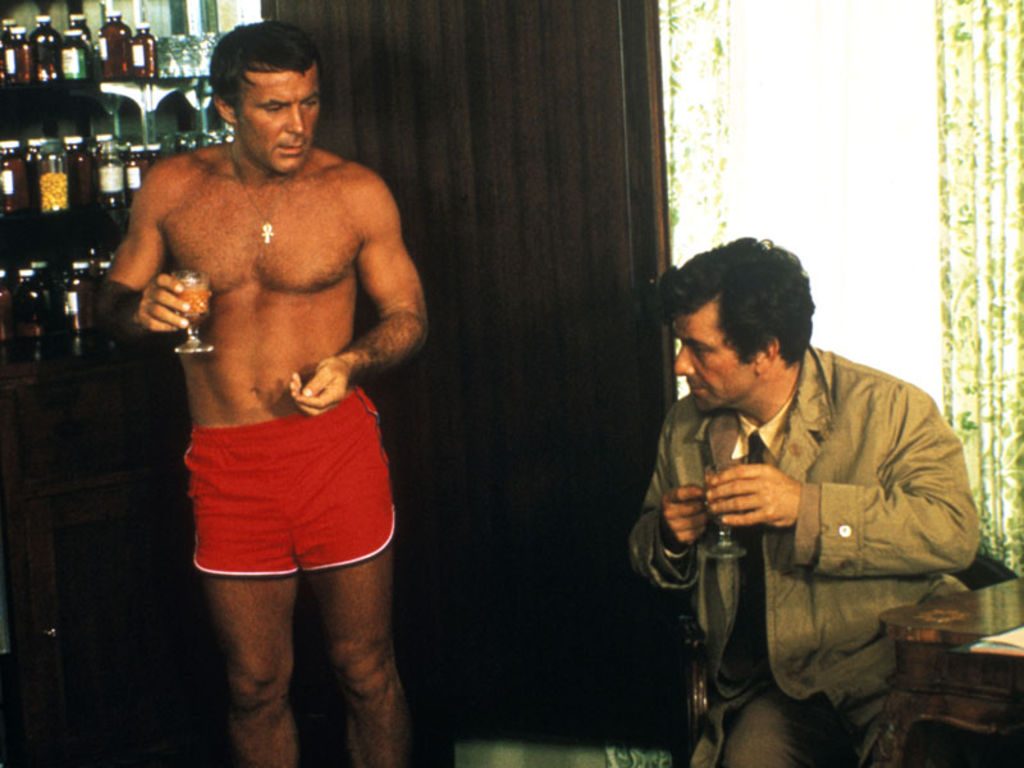 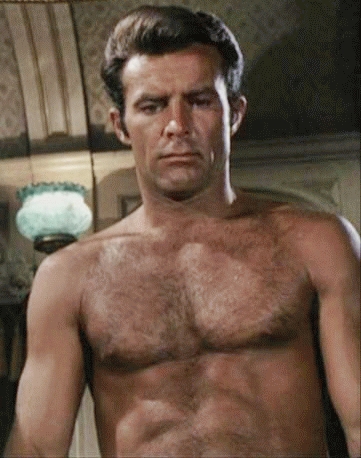 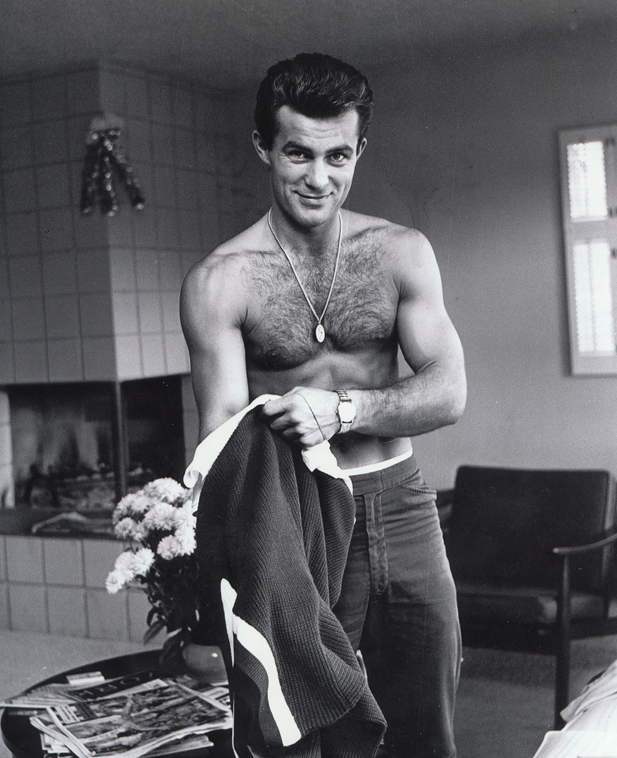 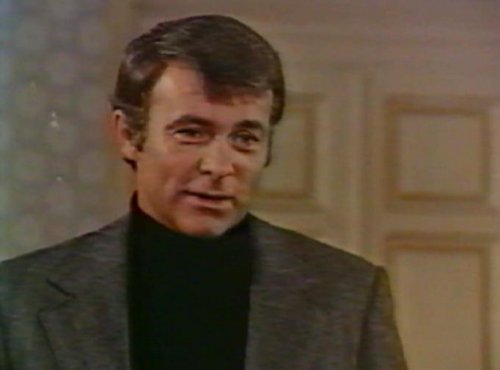 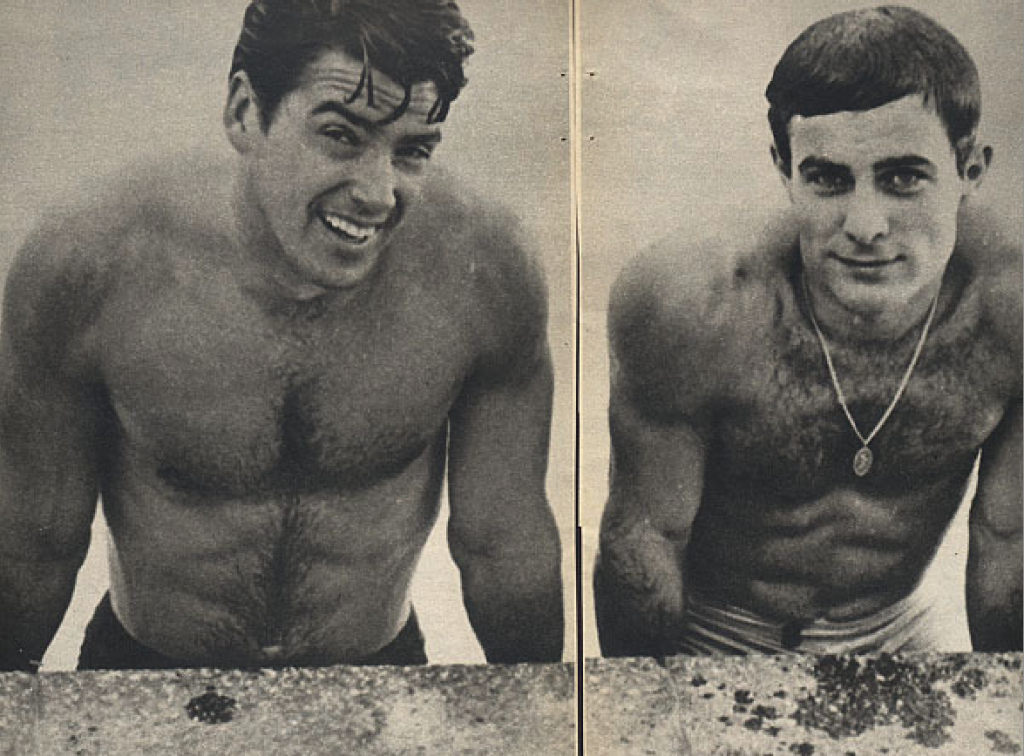 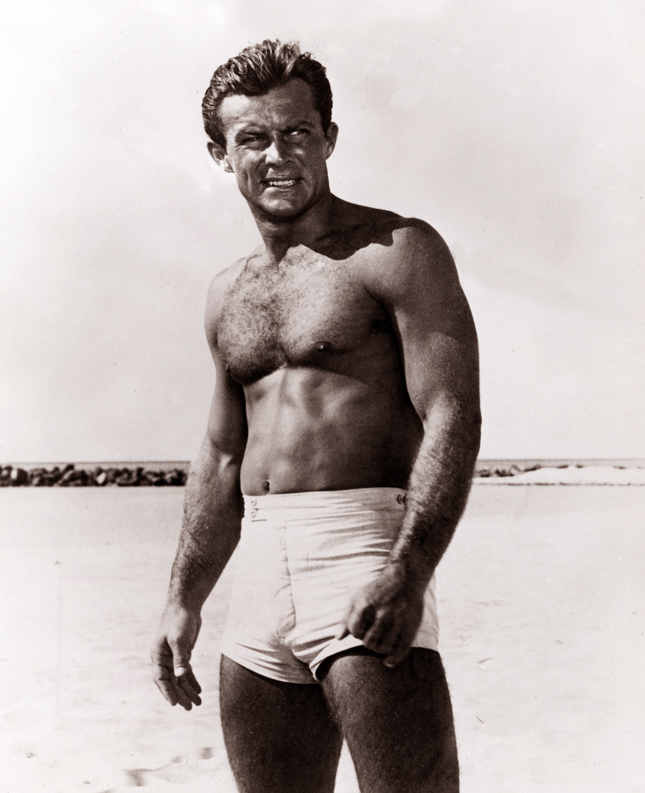 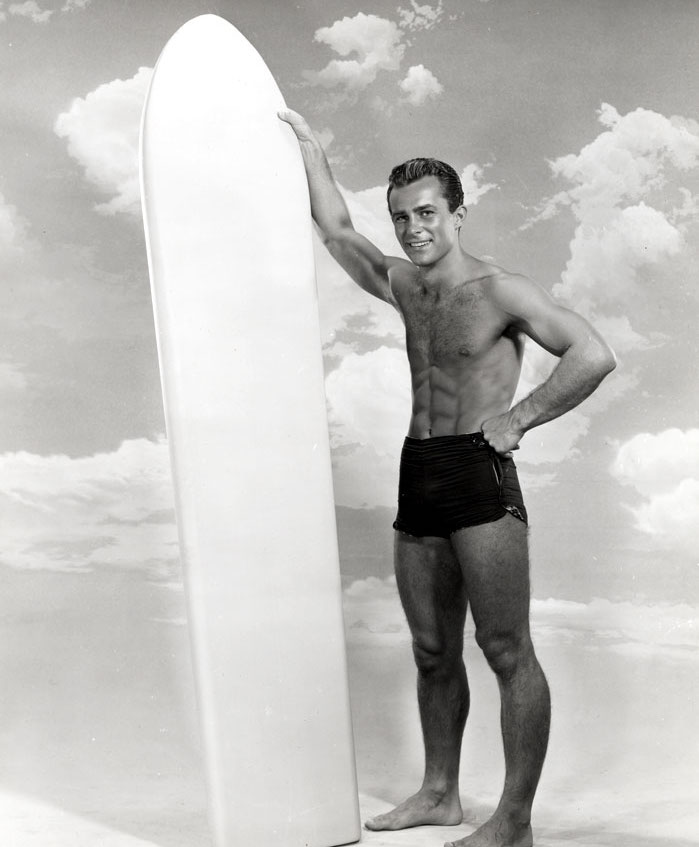 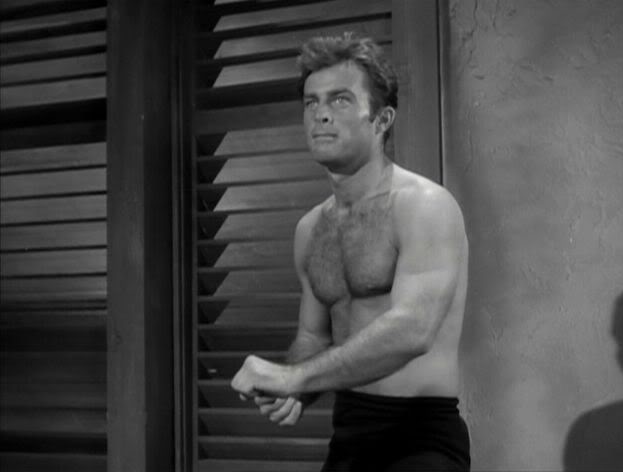 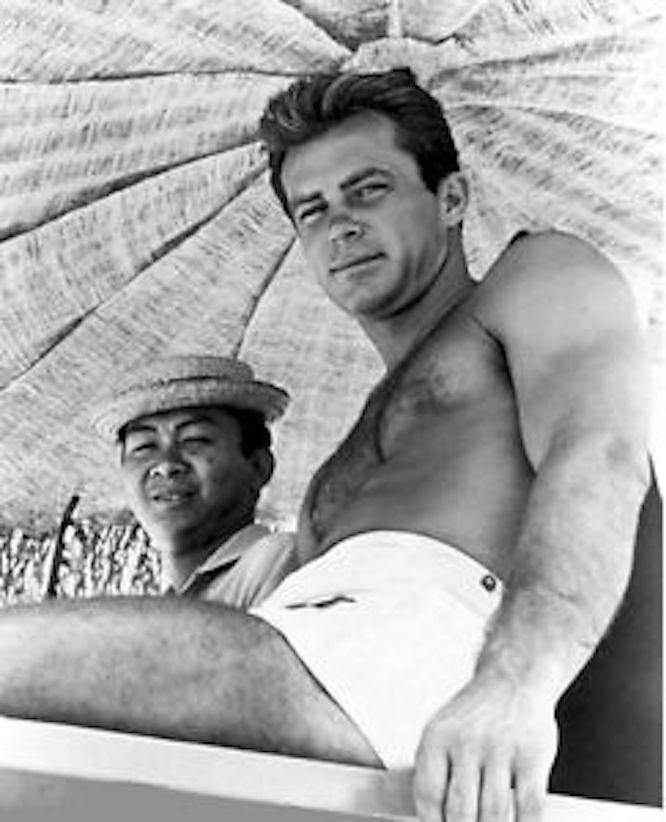 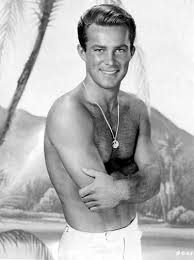 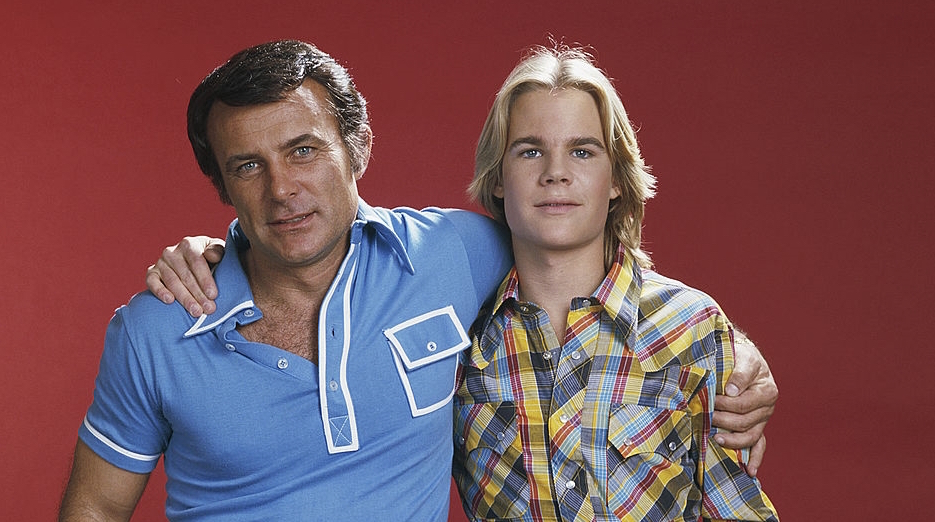 Leave a Reply to T.Wilson