A California appellate court has tossed out that lawsuit being waged by 101-year-old cinema legend Olivia de Havilland against Ryan Murphy (b. 1965). 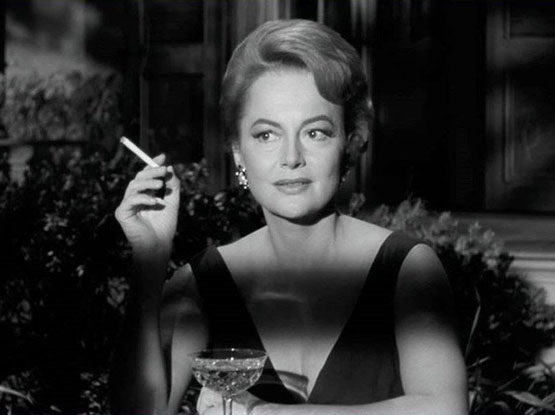 De Havilland just got stubbed out by the MPAA, Netflix and Ryan Murphy

Deadline reports the suit was thrown out on appeal because de Havilland, incensed by her portrayal in Murphy's 2017 miniseries Feud, does not have "the legal right to control, dictate, approve, disapprove, or veto the creator's portrayal of actual people." 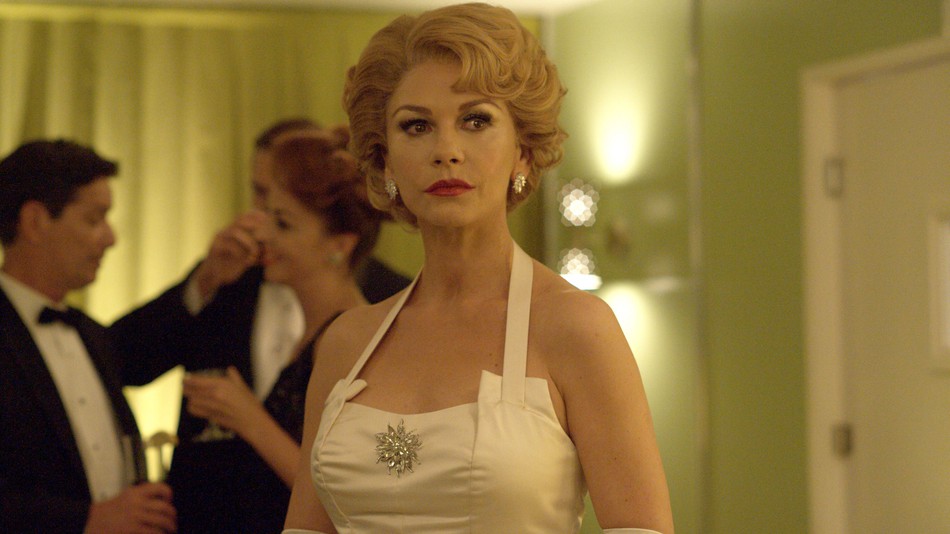 Catherine Zeta-Jones (b. 1969) should have been sued for that performance! (Image via Netflix)

I knew it would go this way, and I'm sympathetic to filmmakers engaging in biopics, but I also think Murphy goes out of his way to propagate wildly distorted perceptions of reality in his projects, not caring whether people's opinions become hardened in he direction of fallacy.

I wish filmmakers would take their roles more seriously when it comes to capturing the truth — or at least not presenting things they know are untrue.