For the second time, Lindsey Buckingham, 68, is departing Fleetwood Mac. 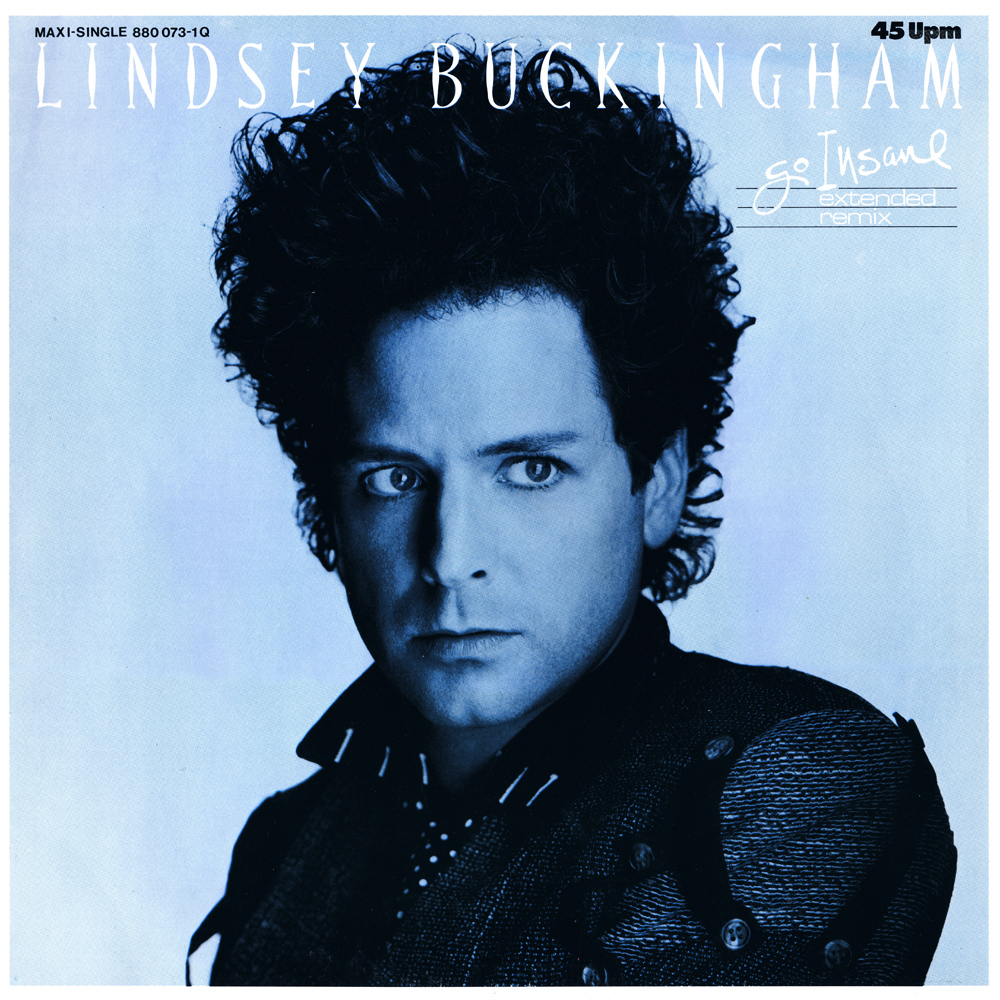 The news will have Fleetwood Mac fans going insane! (Image via Warner Bros.)

The news was first announced by onetime Fleetwood Mac member Billy Burnette, 64, who tweeted that he won't replace Buckingham as he did the first time around: 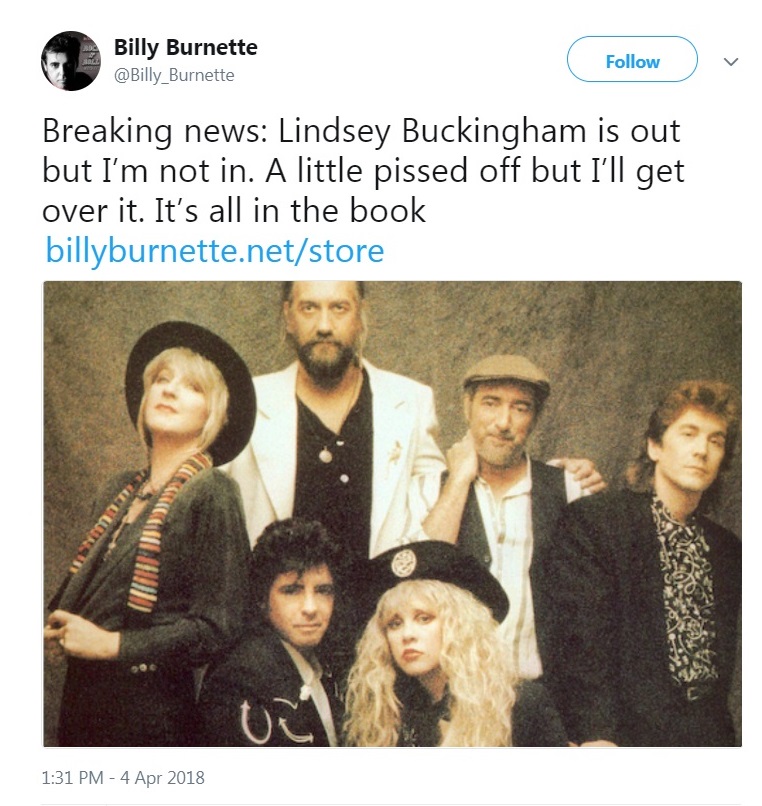 Some of Buckingham's best solo hits: