End Credits: 7 Actors Who Died Before (or Right After) Their Last Project Premiered

There is something endlessly fascinating about the concept of an actor who achieves great success and dies almost at the same time. Perhaps it serves as metaphor for life, a reminder that nothing is forever and to cherish each moment.

What follows is a list of actors who you may remember from various films and TV shows whose deaths you may have forgotten. After all, the show must go on — so it usually does. We can still pause it every once in a while to remember its diligent performers. 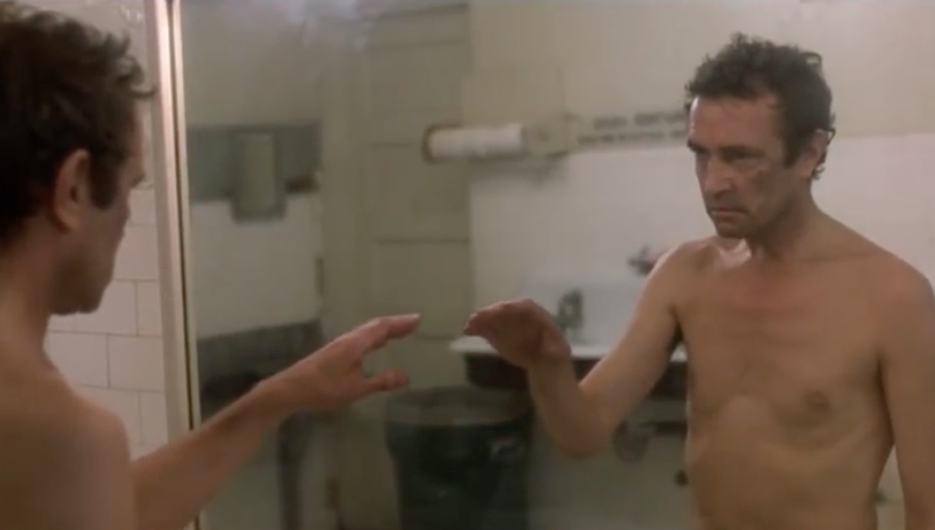 Roger Ebert termed When a Stranger Calls "sleazy," but what did he know? (Columbia)

English character actor Tony Beckley was a reliable heavy on the stage and in films, especially throughout the '70s as his talent ripened.

With roles in hits like The Italian Job (1969) and Revenge of the Pink Panther (1978), and a starring role as a serial killer in sexploitative The Fiend (1972), he was set up perfectly for what would become his final performance, as child-killing psycho Curt Duncan in When a Stranger Calls (1979), the disturbing thriller that infamously opens with a babysitter (Carol Kane, b. 1952) receiving anonymous phone calls from a man urging her to "check the children."

It was Beckley's voice on those calls.

Interview with Beckley Months Before His Death

Six months later, the man who gave it its creep factor was dead. Beckley passed away April 19, 1980, in L.A. (where he was buried), of what at the time was called a cancerous brain tumor. His death was, however, termed "mysterious," and friends later conjectured the gay actor, who lived in WeHo, may have been a very early victim of AIDS. 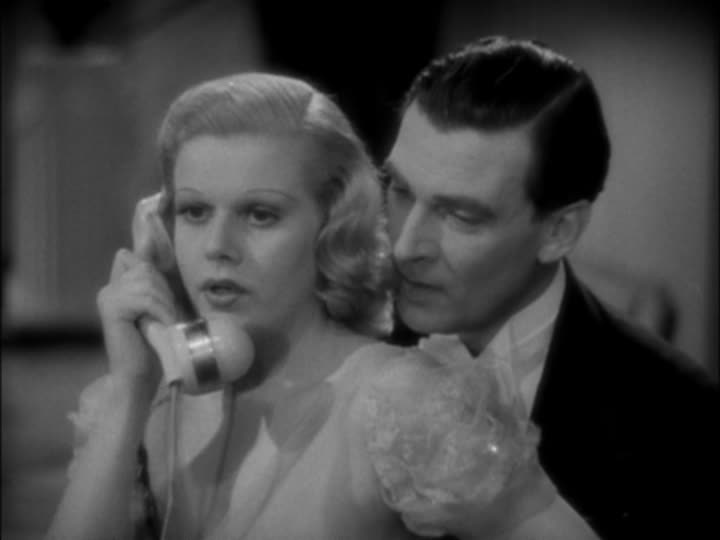 One of the biggest movie stars ever to die at the peak of her fame, Jean Harlow was the original blonde bombshell — and her death was equally seismic.

While filming Saratoga (1937) with Clark Gable (1901-1960), Lionel Barrymore (1878-1954), and Walter Pidgeon (1897-1984), Harlow collapsed during a scene with Pidgeon. Incredibly, issues she was having following a past bad case of sun poisoning and post-surgical complications from having impacted wisdom teeth removed, leading to septicemia. Her doctor mistook her illness for the flu, so that as she slid into kidney failure, she did not receive proper treatment.

By the time Harlow was correctly diagnosed, it was too late — she fell into a coma and died.

Following her death, approximately 10% of Saratoga remained to be filmed. Her stand-in, Mary Dees (1911-2004) took her place, and her voice was dubbed by Paula Winslowe (1910-1996). The film became the studio's biggest hit of 1937, and a more than suitable swan song for a fine actress. 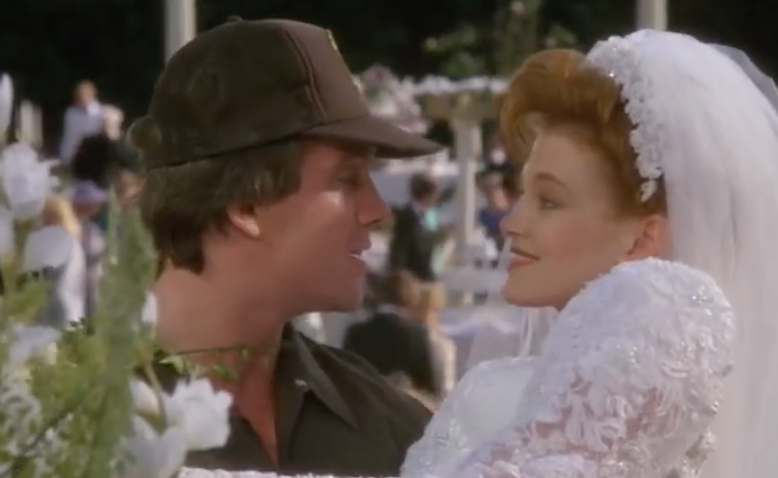 Bodybuilder James Dietz was one of the more surprising deaths of an actor with a big movie coming out — he was a big, strapping, healthy-seeming guy and just 27 years old when he died April 22, 1987, just over three months before the August premiere of the Madonna (b. 1958) vehicle Who's That Girl.

In the film, Dietz plays Bucky, a hunk who catches the eye of a deb Wendy Worthington (Haviland Morris, b.1959) who is the fiancée of the film's male lead (Griffin Dunne, b. 1955). He gets some good laughs, too.

His scenes were lightweight and charming. His death, from Wolfe Parkinson syndrome, an irregular heartbeat, affected many of those around him, as is demonstrated by this thread of people reminiscing about him 23 years after he died. 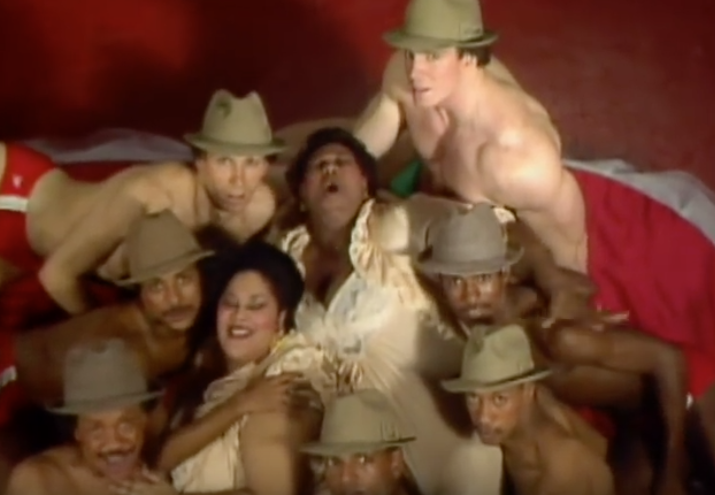 Aside from this big-budget flick, he appeared in the 1982 Weather Girls music video "It's Raining Men," the 1983 music video for "Burning Down the House" by the Talking Heads, and in 1985's Hot Resort. 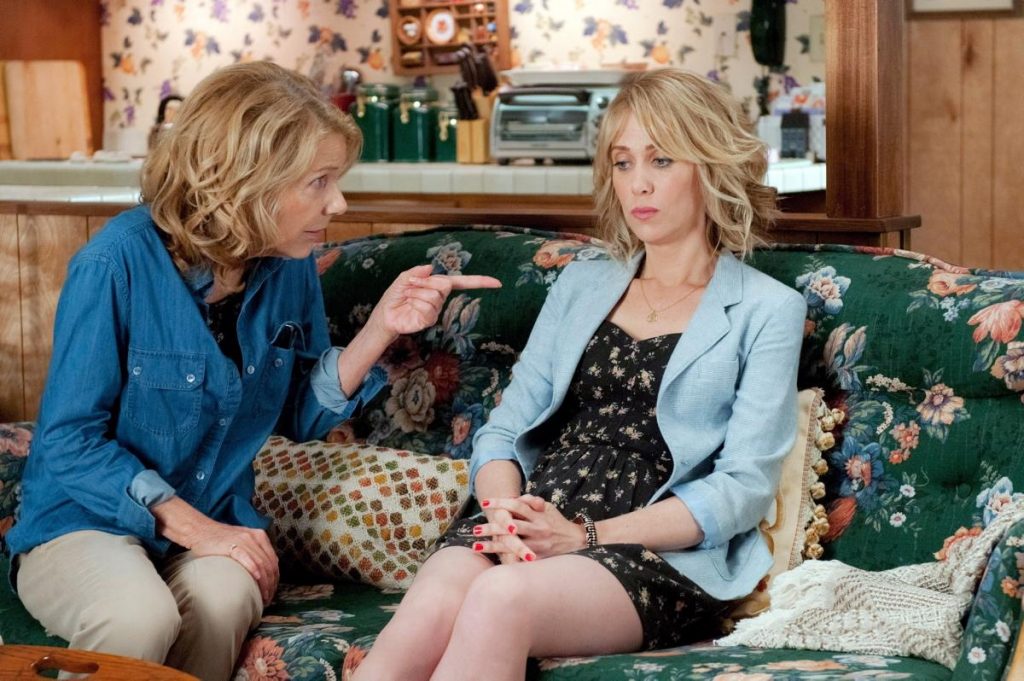 Mama knows best! With Kristen Wiig (b. 1973) (Image via Relativity)

The Oscar-nominated actress was an "It" girl of the '70s, representing the modern, post-sexual liberation woman — earthy, real.

Clayburgh suffered from chronic lymphocytic leukemia for over 20 years, but never spoke about her battle, which was why her death in 2010 felt like a shock, not a triumph that she had managed to live so long.

Not one but two final projects premiered following her passing: Love & Other Drugs (2010) and one of the most successful films in which she ever appears, the 2011 smash Bridesmaids. How fitting the feminist icon got to appear in a female-powered comedy that shook up the status quo. 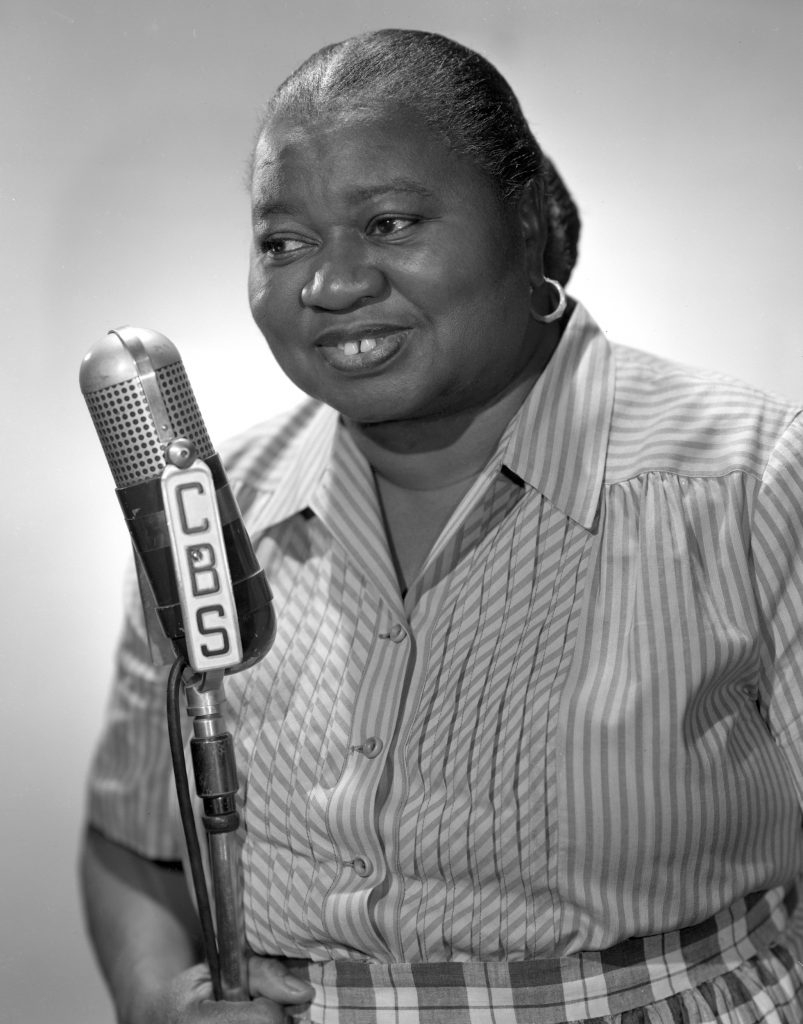 Oscar winner Hattie McDaniel was, for a spell, the star of her own TV sitcom, Beulah the first series to star a black woman. In 1951, McDaniel replaced Ethel Waters (1896-1977) after the first season, and Louise Beavers (1902-1962) after several episodes of the second. She was in turn succeeded by Beavers for Season 3 after her surprising death.

The revolving door of the central role did nothing to assuage feelings that the series devalued black women.

The NAACP and others had objected to the show as a stereotypical portrayal of black people, criticism McDaniel rejected, saying she needed to take roles she was offered.

That's why she's on this list — she had an Oscar, but Beulah represented a potential new chapter for the longtime actor, one that might've become lucrative had she been able to hold on.

Alas, the fight ended prematurely when she succumbed to breast cancer after just six episodes. 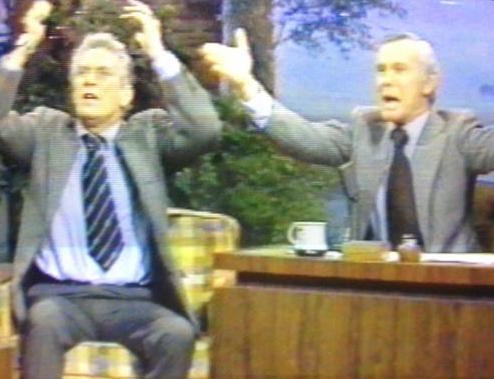 This English-Australian actor worked extensively in films from 1935 right through his death at 60.

His final feature, Network (1976), gave him his greatest role, that of crazed TV anchor Howard Beale, the man who made, "We're mad as hell and we're not gonna take it anymore!" into an undying catchphrase.

The film was a hit, but one day after he promoted it raucously on The Tonight Show, Finch suffered a heart attack in his hotel lobby, dying.

He was nominated for the Oscar for the performance. When he won, he became the first Australian actor to win and the first actor to win posthumously.

After Network, his inal project, the TV movie Raid on Entebbe was also released, netting him a posthumous Emmy nomination. 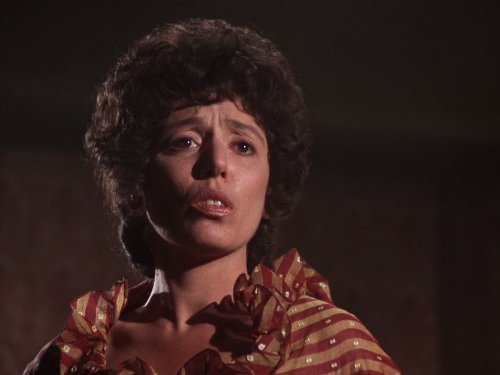 One of the brightest talents to be extinguished in an unsolved murder, actress Barbara Colby entered the '70s with nothing but potential.

From the mid-'60s on, Colby had established herself as a gifted stage actress, including lauded performances in Six Characters in Search of an Author (1964) and her Broadway debut, The Devils (1965).

In 1971, she jumped to TV in a big, showy role in the Columbo episode "Murder by the Book." In it, Colby played a lonelyhearts fan of an author who naively blackmails him into spending time with her — with disastrous results. [Her co-star was Jack Cassidy, 1927-1976), who also died young not long after.] It stands as one of the best performances on TV in the '70s.

That led to a spate of guest-starring roles, but her biggest break came when she was cast as Julie Erskine on Phyllis, the much-ballyhooed spin-off of the decade's hottest sitcom, Mary Tyler Moore. She filmed three episodes and also shot the TV movie The Ashes of Mrs. Reasoner (1976) before losing her life in a senseless and brutal attack.

On the night of July 24, 1975, Colby and a friend, James Kiernan, were going to their car after an acting class in Venice, Califoria, when they were shot in a parking garage. Colby died instantly, while Kiernan lingered long enough to tell police he didn't recognize their attackers (two men) and that the shooting came out of nowhere.

The case was never solved, and was chalked up to random violence or a hit — but if it were a hit, nobody ever provided any credible motives.