If you know anything about filmmaker Dario Argento (b. 1940), you know his 1977 horror classis Suspiria is one of the most over-the-top scary, gory films ever made. 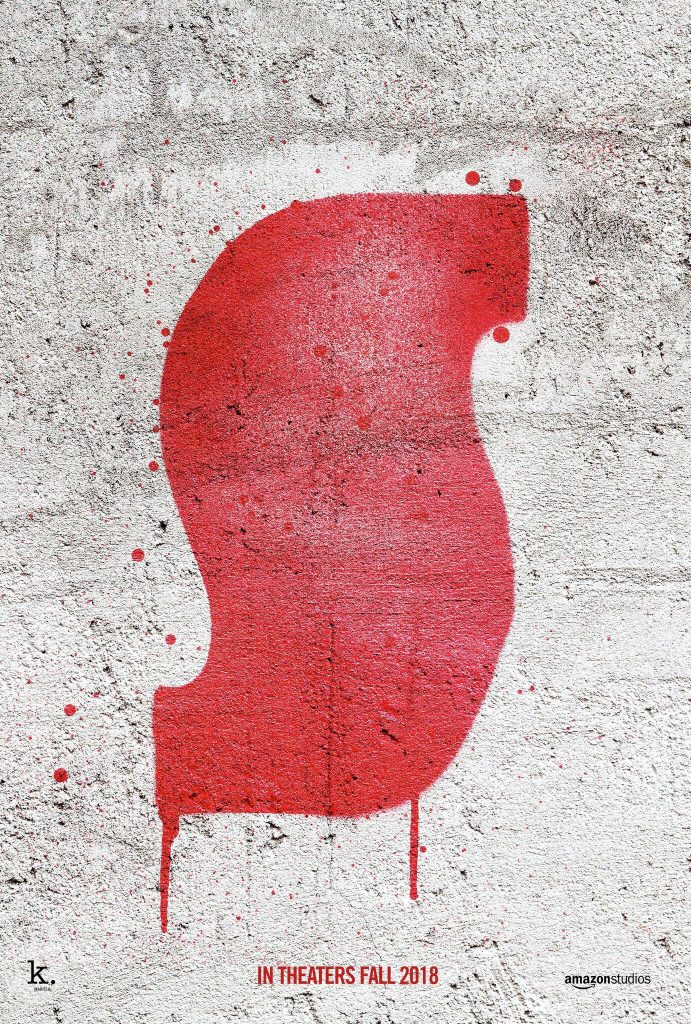 Now, filmmaker Luca Guadagnino (b 1971) has debuted a clip from his fall '18 remake at CinemaCon, and it sounds like he has upped the ante!

In the footage we see a redheaded Dakota Johnson engaging in a modern dance as instructed by her stern teacher played by Tilda Swinton. Every move she makes injures another dancer like a voodoo doll in another time frame, also at the ballet studio. As Johnson’s Susie Bannion twists and turns, she physically kills this other dancer, bone protruding, yellow liquid gushing from her mouth.

THR went as far as saying the footage "grossed out" the industry crowd:

Amazon Studios head of marketing and distribution warned the audience in advance that the footage might make them queasy. "Dancing is dangerous," he quipped. Appropriately, the lighting turned red inside the giant ballroom at Caesars Palace hosting the event.

I can't wait! The original is mesmerizing.

Luca Guadagnino’s #Suspiria is fucking terrifying, but I couldn’t look away. Dakota Johnson = WHOA. You’ve never seen a movie like this. #CinemaCon