Ten blasts from the past ... 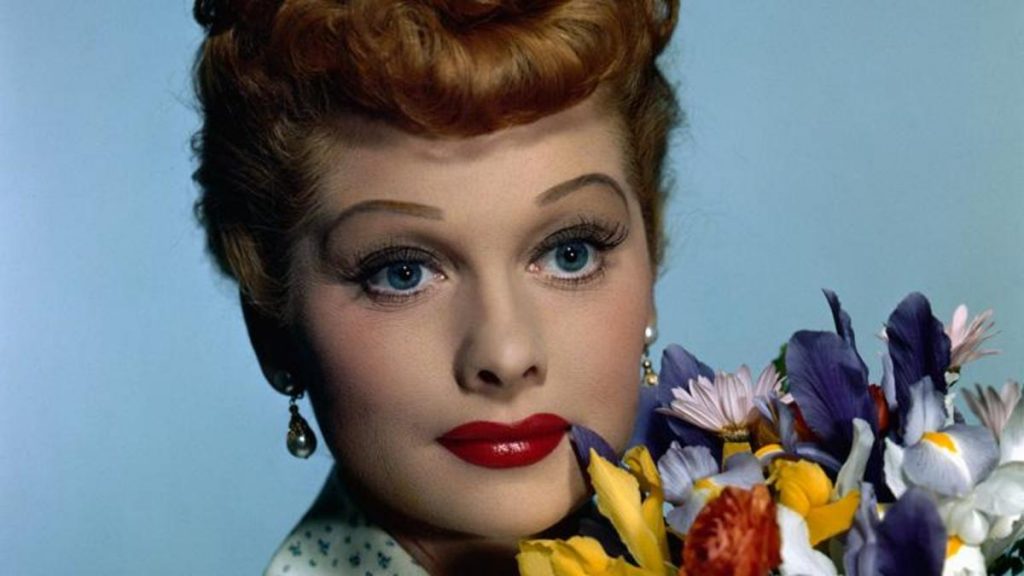 CLOSER WEEKLY: Lucie Arnaz (b. 1951) is gung-ho about the long-awaited biopic about her mom, Lucille Ball (1911-1989), a film that stars Cate Blanchett (b, 1969) as the iconic redhead. Arnaz says of meeting Blanchett, "She said, 'It must have been holy hell to try to keep a marriage together and a family and have the kind of success she had.' I said, 'Thank you very much,' and, 'We're done.' That's all I needed to hear." 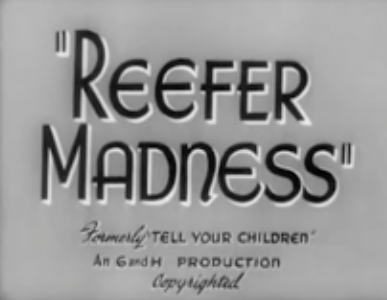 THE WASHINGTON POST: A total reboot of the 1936 camp classic Reefer Madness. 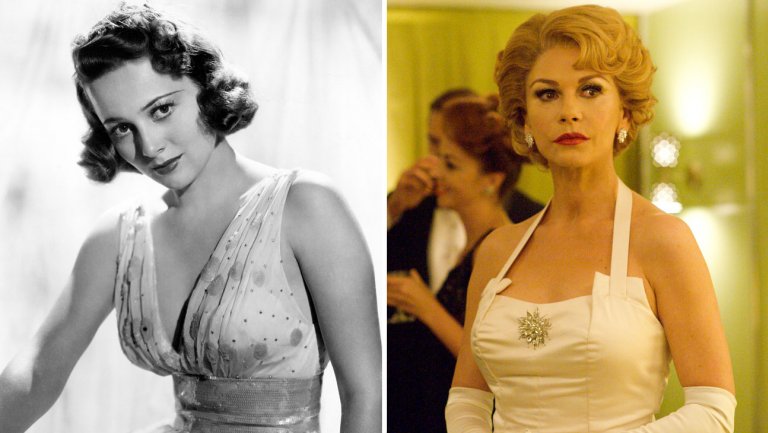 THE HOLLYWOOD REPORTER: Olivia de Havilland, 101, is taking her lawsuit over how she was portrayed in FX's Feud to the California Supreme Court. 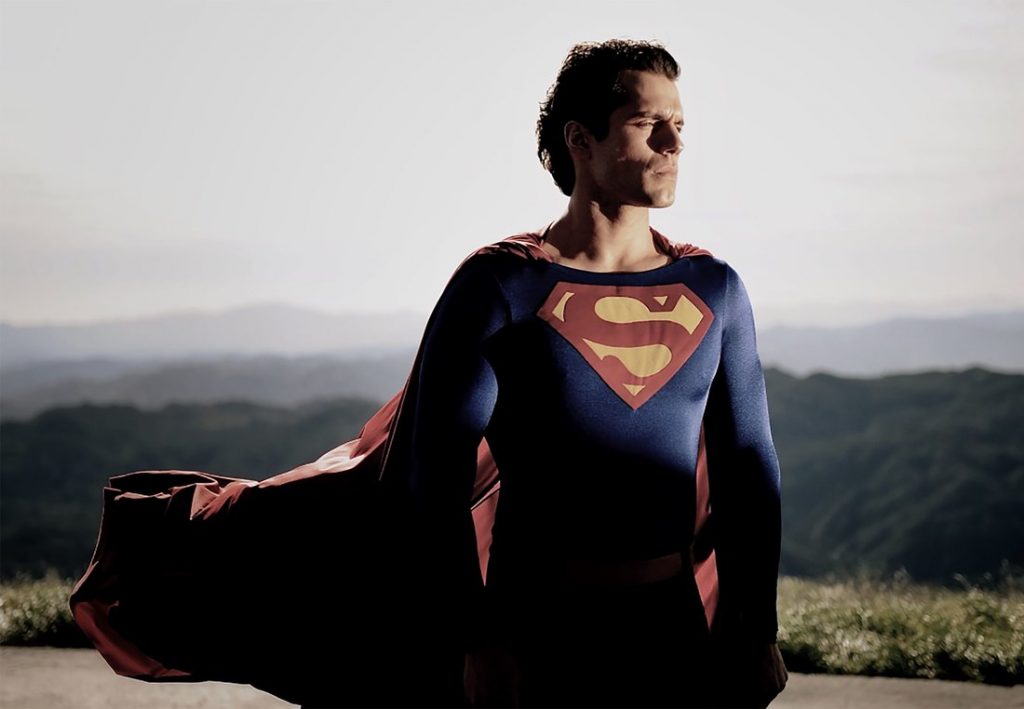 ENTERTAINMENT WEEKLY: A pic of Henry Cavill, who turned 35 this weekend, posing in the original Superman suit worn by the late Christopher Reeve (1952-2004) has surfaced — easy to see why he got the part.

BOY CULTURE: Steve Coy of the '80s group Dead or Alive has died at age 56.

CHINESE THEATRES: Cicely Tyson, 93, joyfully put her handprints and footprints in the cement at the Chinese Theatres during the TCM Classic Film Festival.

HOLLYWOOD SHOW: For the first time ever, Robert Wagner (b. 1930) and wife Jill St. John (b. 1940) will make an appearance to sign and pose for fans at the Hollywood Show in July. 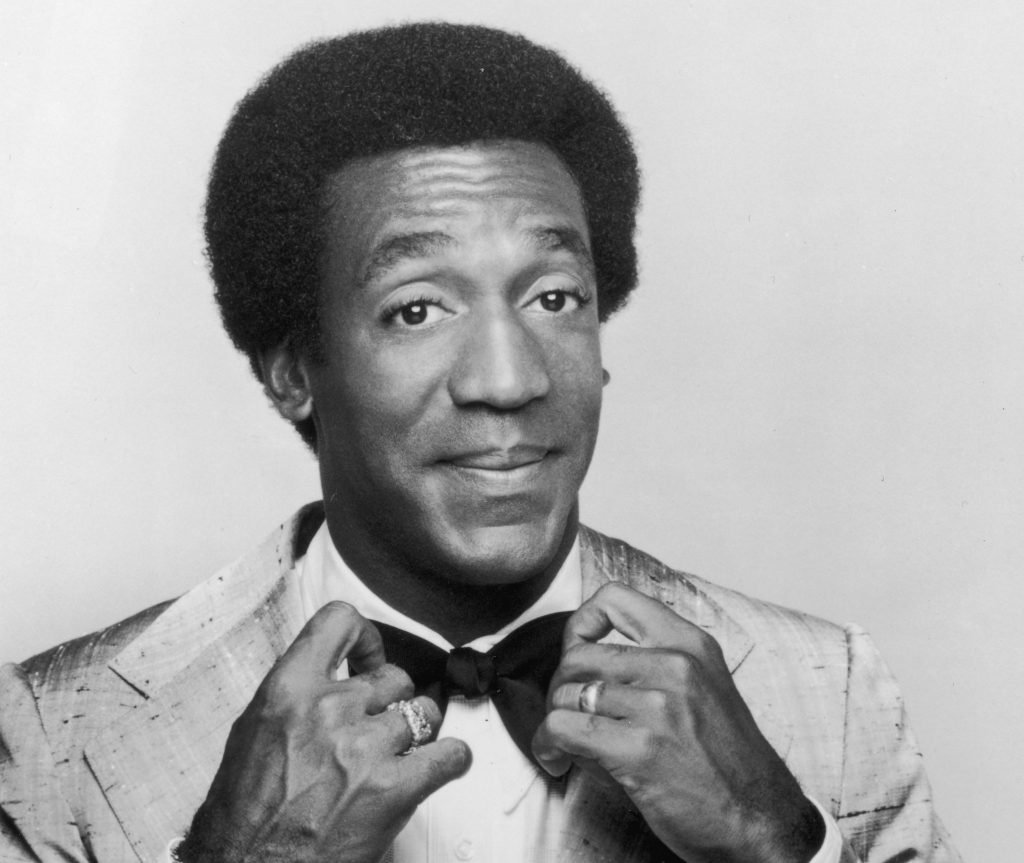 DEADLINE: The Academy of Motion Picture Arts and Sciences has expelled Roman Polanski (b. 1933) and Bill Cosby (b. 1937) from its ranks "in accordance with the organization's Standards of Conduct." 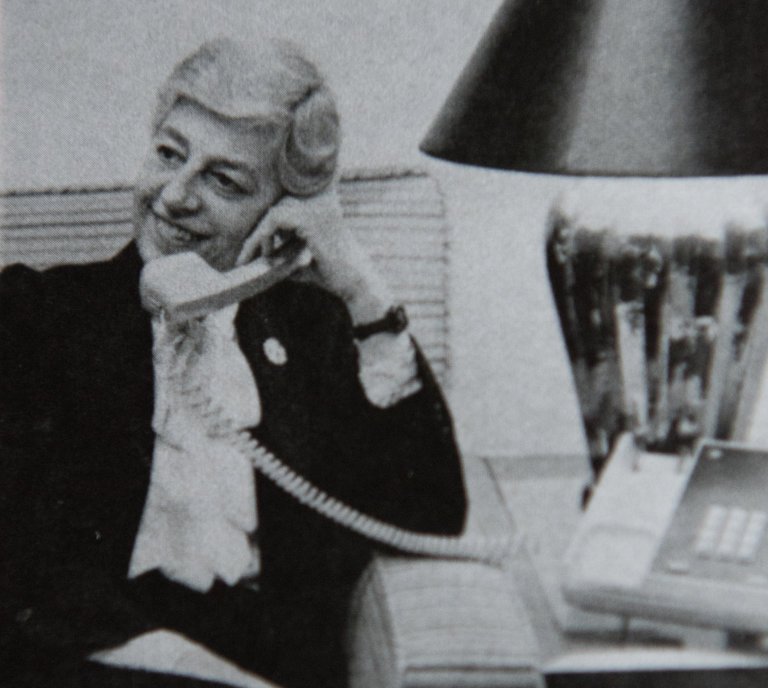 NEW YORK TIMES: Sylvia Bloom, a legal secretary, kept tabs on the investments made by her bosses, amassing a multi-million-dollar fortune. When she died at 96, she left most of it to charity.