Where the ‘Murphy Brown’ Crew Was for 20 Years!

The original cast members of Murphy Brown are returning for a reboot this September, and they're teasing the series with a hilarious new teaser in which they explain why they disappeared for 20 years.

I love that they included a clip — from back of the day — of Murphy saying no prospective assistants should be fans of Donald Trump. Topical! 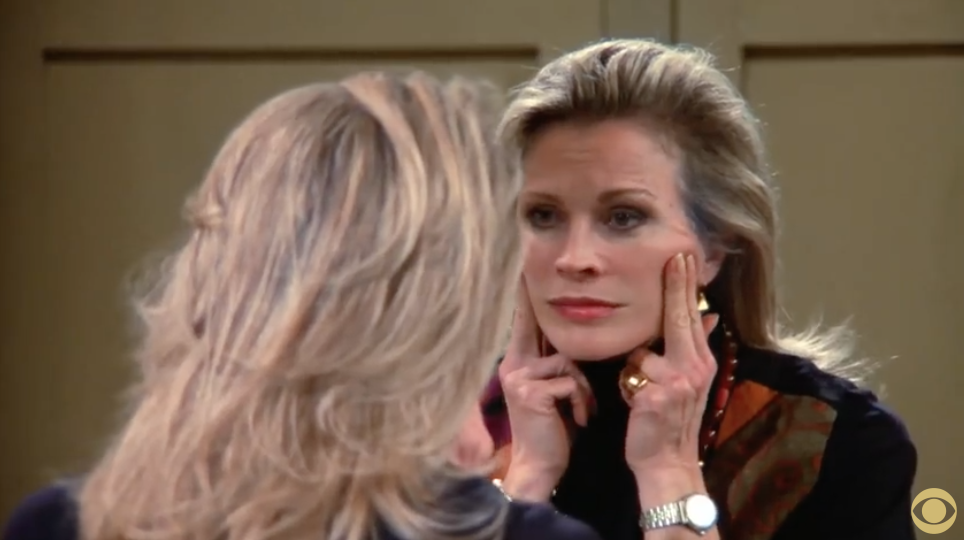 The flashback loop in the trailer is a riot! (Image via CBS)

Hard to believe how little things have progressed from the era when Dan Quayle was bitching about Murphy being a single mom!