It feels like a large number of stars who have made it to 90 are passing away en masse this year. Their ages make their departures perhaps not so surprising, but no less sad.

Georgann Johnson, a prolific actress on the stage, on TV, and in film died June 4 in L.A. Her daughter confirmed the passing to THR. 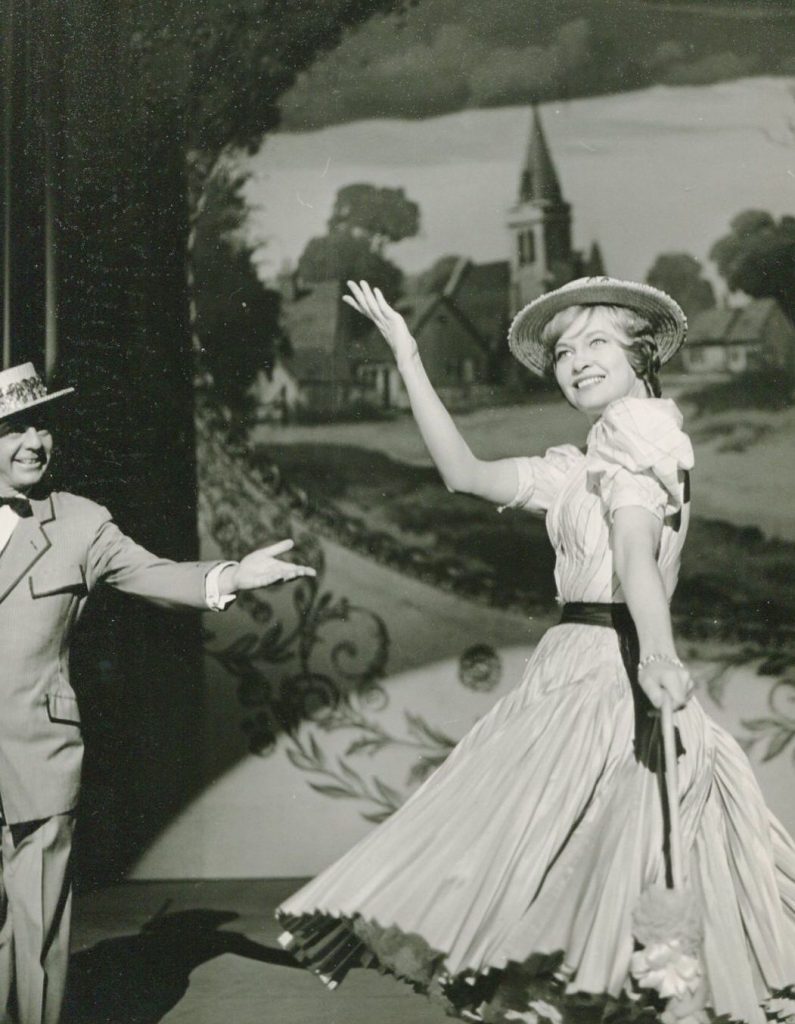 Johnson, whose patrician looks and biting delivery served her well in juicy character roles and as TV moms as she aged, got her start in early-TV anthology dramas, including on Goodyear Playhouse (1952), The Philco-Goodyear Television Playhouse (1952), Campbell Summer Soundstage (1953 & 1954), and The United States Steel Hour (1956), working alongside luminaries like James Dean (1931-1955) and Paul Newman (1925-2008).

On Three's Company and Star Trek: The Next Generation 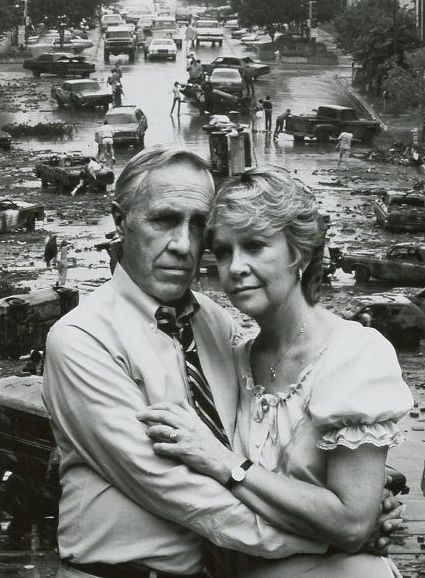 A songwriter, she appeared on the live TV musical The Bachelor, introducing the now-famous "This Could Be the Start of Something Big" (1956).

Johnson had retired from acting years before her death, performing only intermittently during the 2000s, with her final TV role coming on a 2007 episode of Cold Case.

She was married to the actor/director Stanley Prager (1917-1972) and actor-turned-Los Angeles Superior Court Judge Jack Tenner (1920-2008). She is survived by her four daughters with Prager and three grandchildren.