Skinny Legend: A Review of Renée Taylor’s ‘My Life on a Diet’

Renée Taylor opened her one-woman show My Life on a Diet at Theatre at St. Clement's in NYC, and was warmly received by a star-studded audience that included Marlo Thomas & Phil Donahue, Elaine May, Lee Grant, F. Murray Abraham, Steve Guttenberg, Bob Dishy and more. 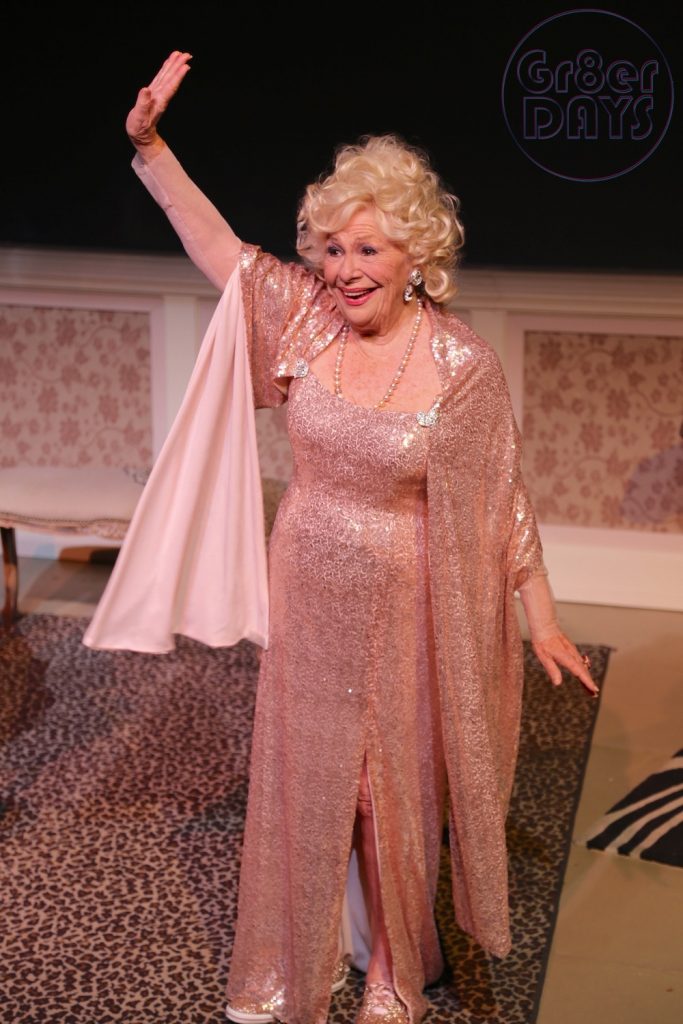 Sequinned and sneakered, Taylor — best known for her 1993-1999 stint as Sylvia Fein on The Nanny — cut a glam (and svelte! don't forget svelte!) figure on Harry Feiner's deliciously gaudy set, performing what amounted to a dramatic reading of her 1986 show biz memoir. The show's conceit allowed her to cleverly tell the story of her life framed by the diet tips she absorbed from variou stars over the years, everyone from Marilyn Monroe to Marlon Brando to Grace Kelly, and more. 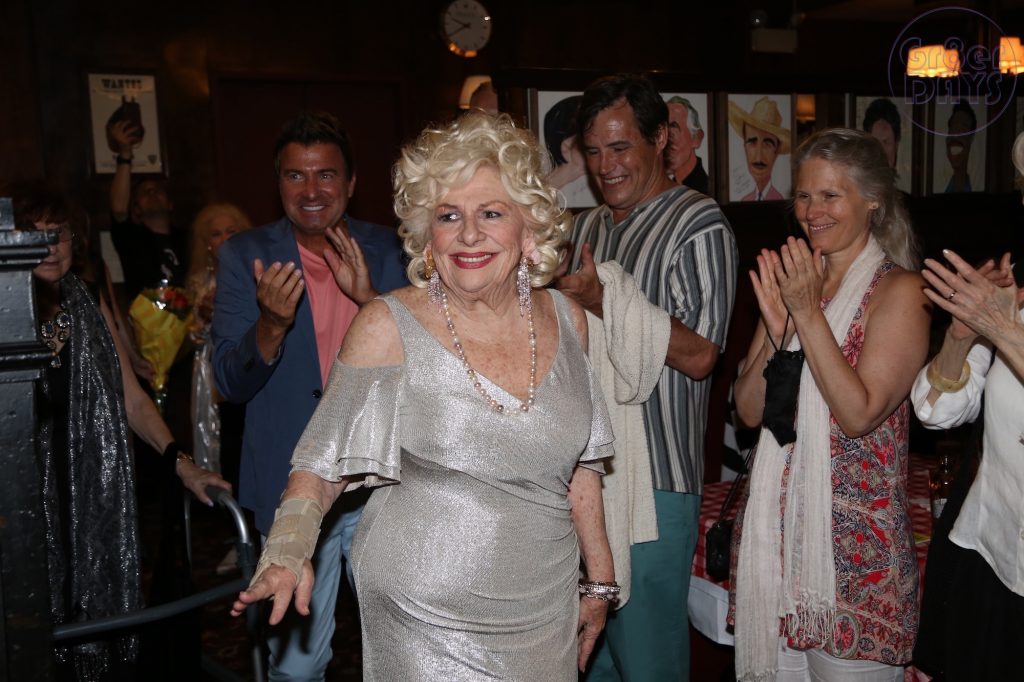 Radiant at her Sardi's reception

Taylor, 85, sat for her performance, but she's still got a youthful way with a zinger, as when she told us her doctor told her she should retire.

"And do what?" she wanted to know.

Her reply, before an audience of people who lost their virginities prior to the moon landing: "I do that now!" 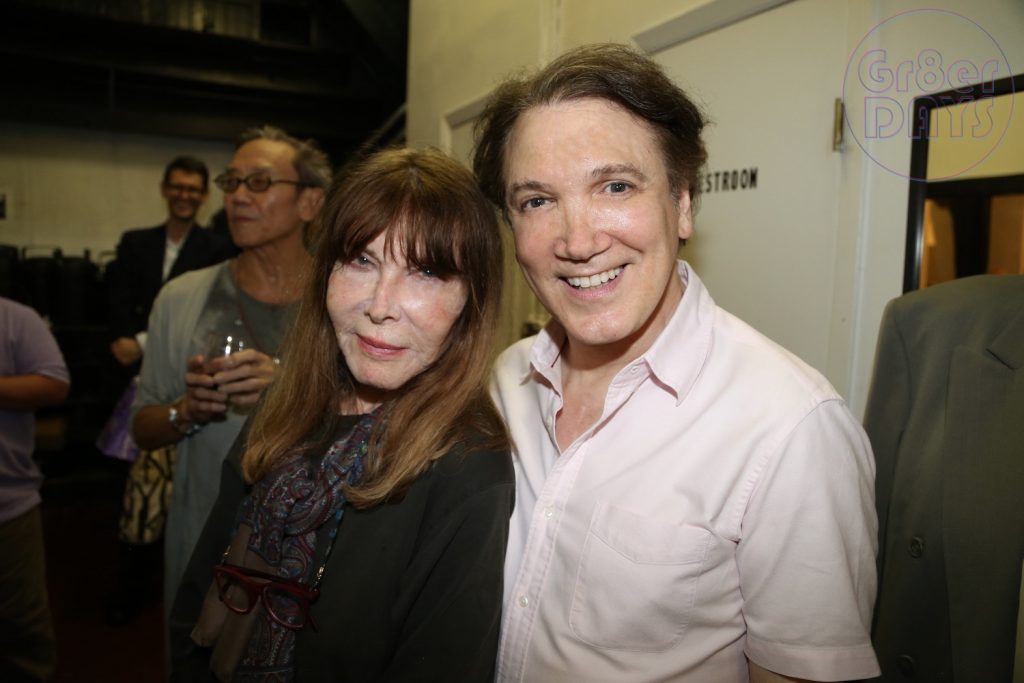 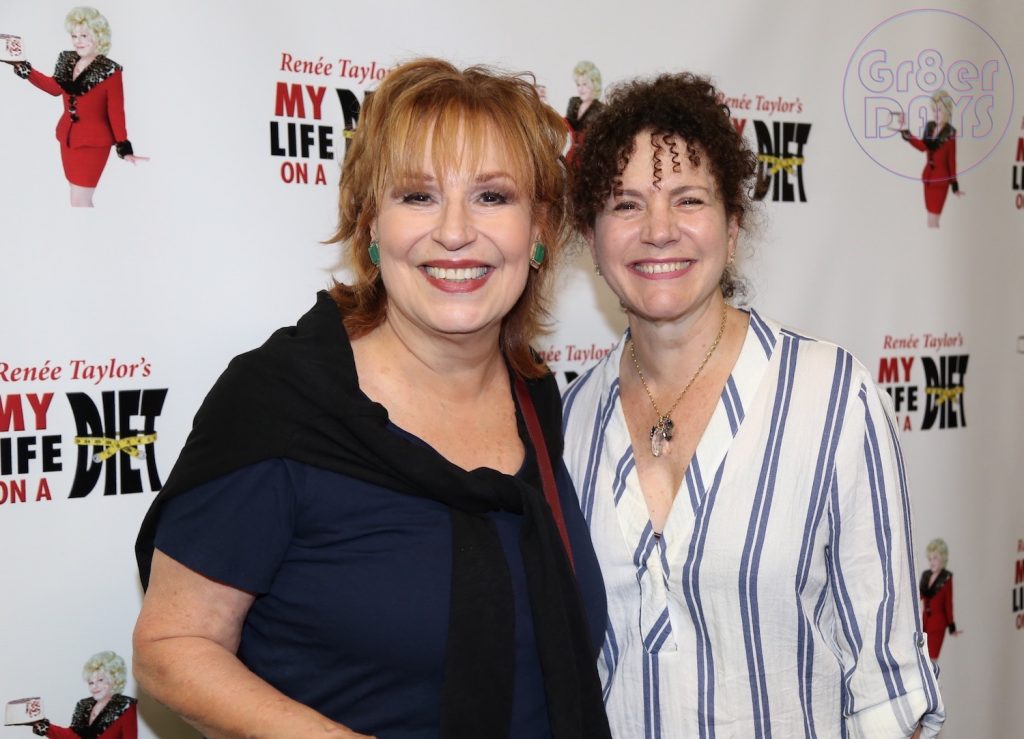 As dated as the concept of laughing at body-image issues may sound to millennials, it found safe haven with us. Taylor may have tried every diet known to womankind — including eating nothing for 10 days ahead of a big performance — but her quest to be thin is not, it turns out, only played for laughs. The show offers a creeping poignancy to her inability to see herself as she was at the time, a curvy, earthy, womanly presence with something more important than a thigh gap — genuine comedic talent. 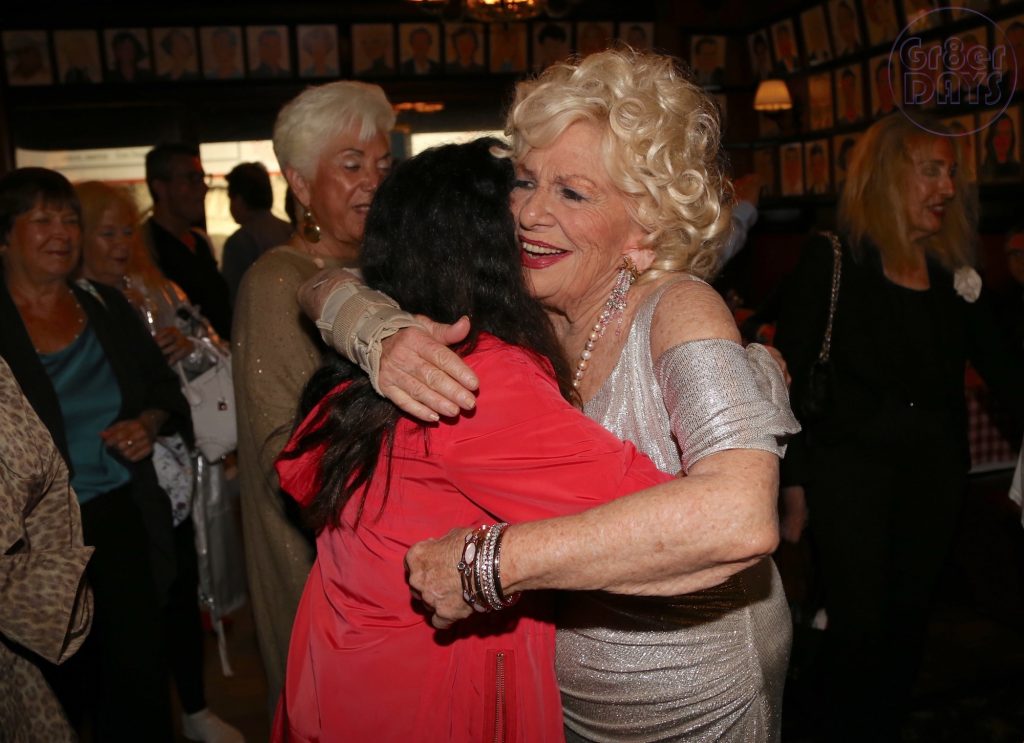 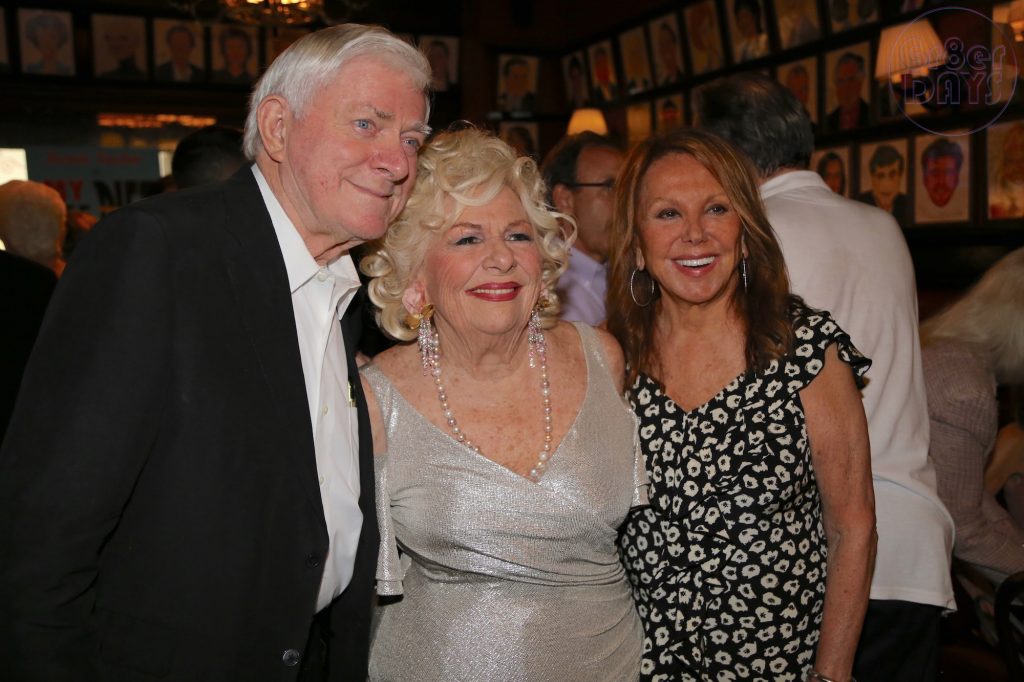 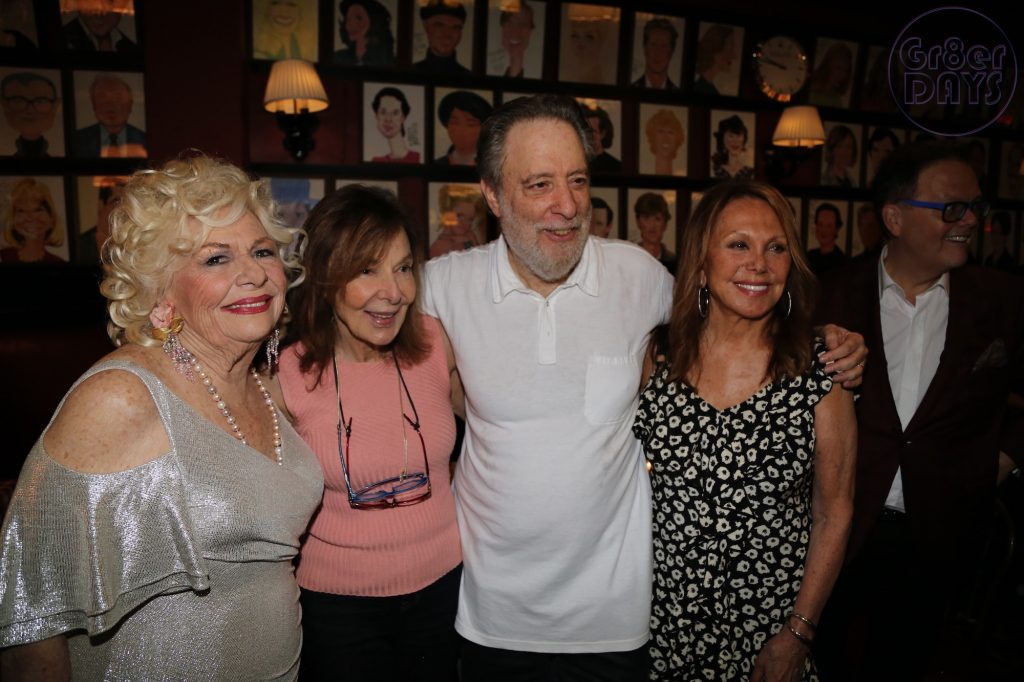 The most effective moment in the show, which, to be sure, generously ladles out hilarious remembrances of her early movie and TV work, involves Taylor reciting the words she said to her husband Joseph Bologna (1934-2017) when she decided their brand-new marriage would never work. 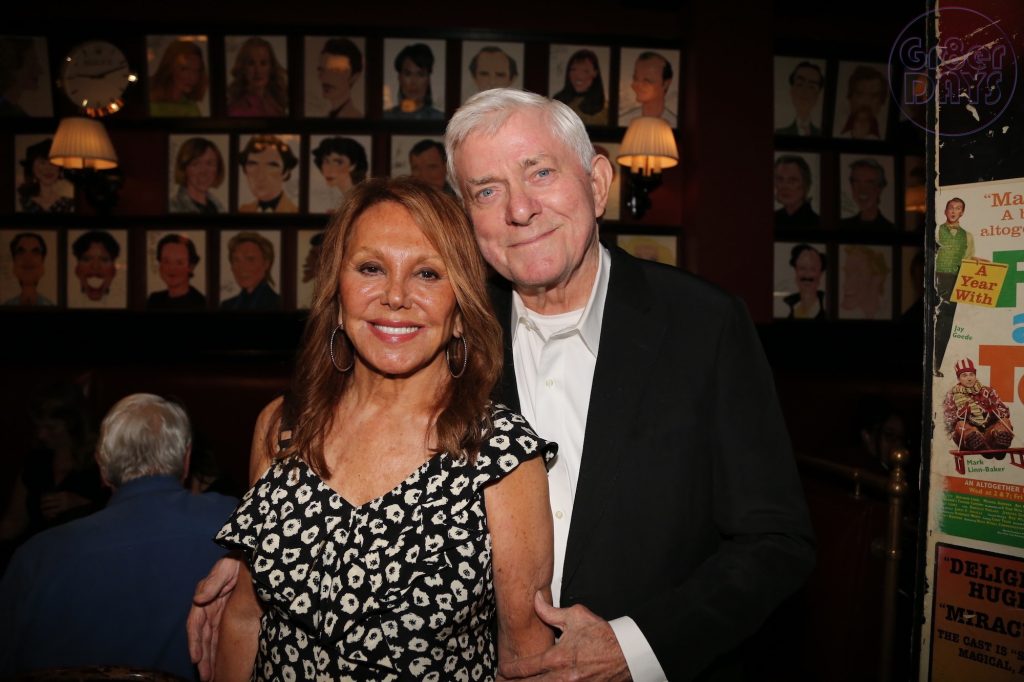 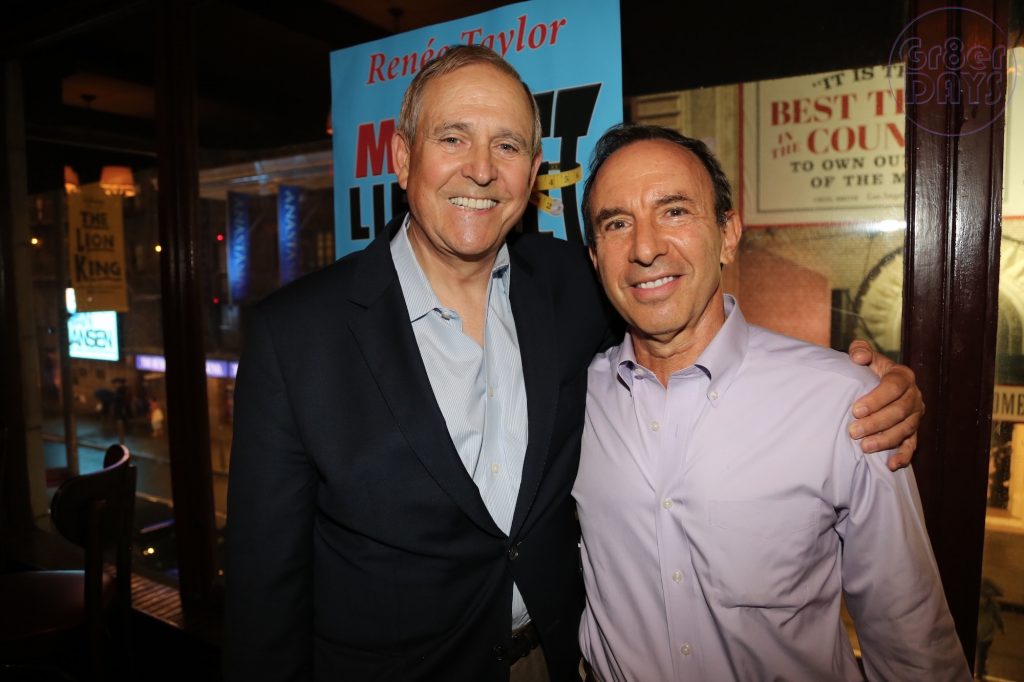 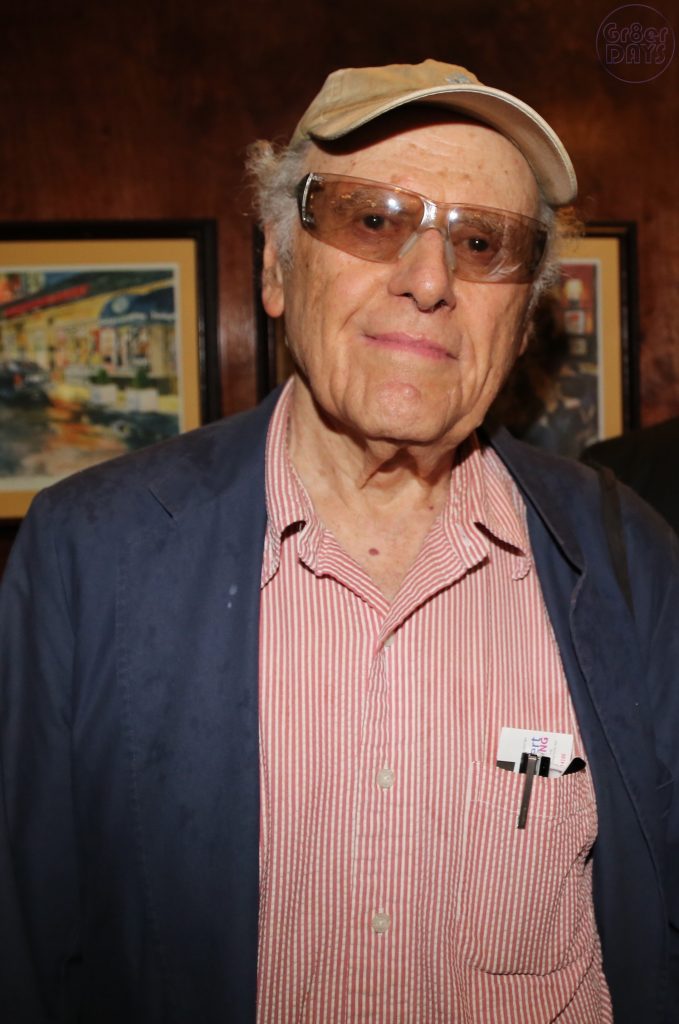 As she repeated her anguished honeymoon proclamation that he was marrying her thin, something she had never been before and never would be again, Taylor broke into real tears, and her entire, lifelong preoccupation with shrinking her waist fell into perspective, especially when she recalled sobbing to him about all the foods she loved and he snapped her out of it by saying, "Stop it! You're making me hungry!" 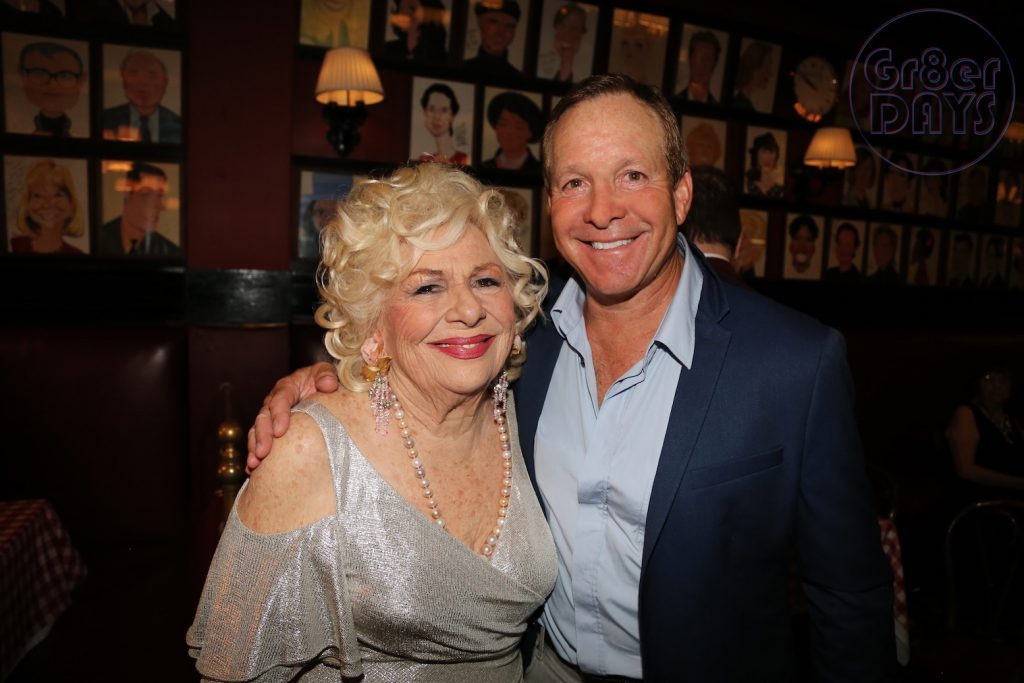 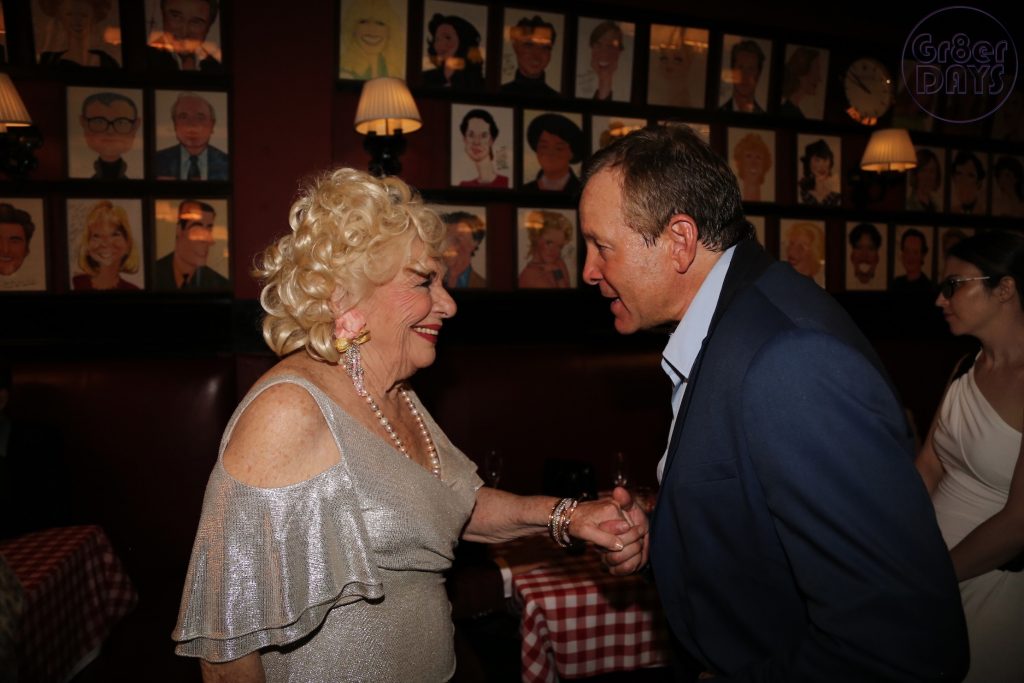 Steve Guttenberg was so effusive in his praise she said, "You're gonna make me cry, and if I cry, it should be on camera!" before turning to me.

It was Bologna's way of telling her they were made for each other.

They, of course, stayed together, and went on to enjoy over 50 years of love and laughs. 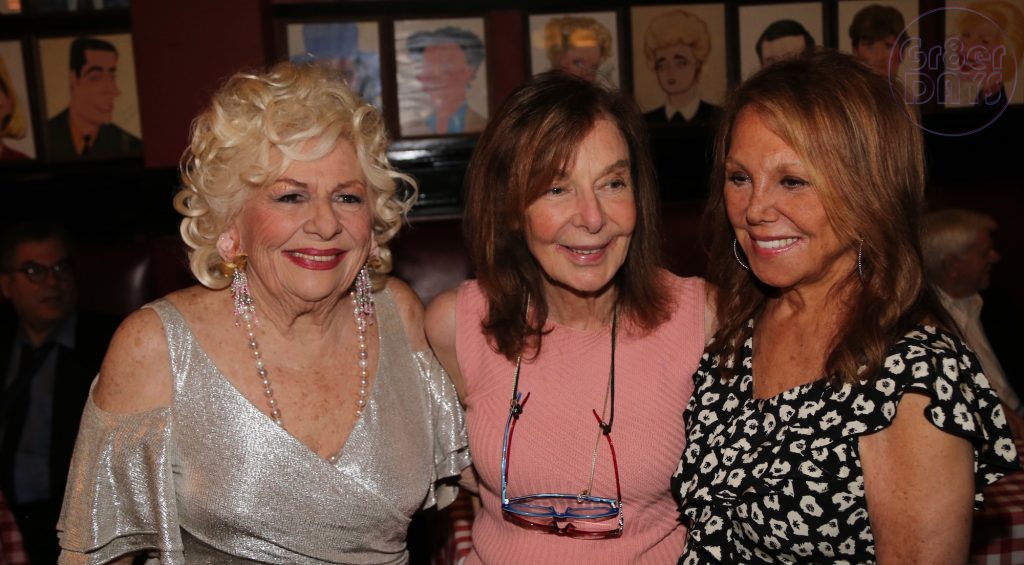 Check out Taylor's show if you need a little of either of those things yourself. 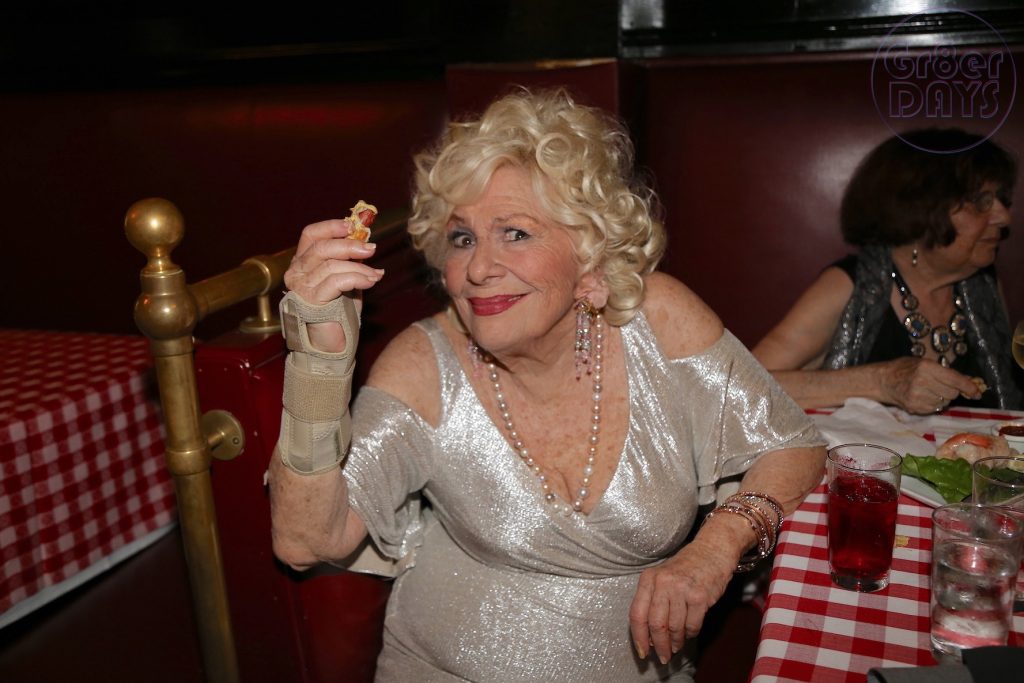 All of the reviews were food!