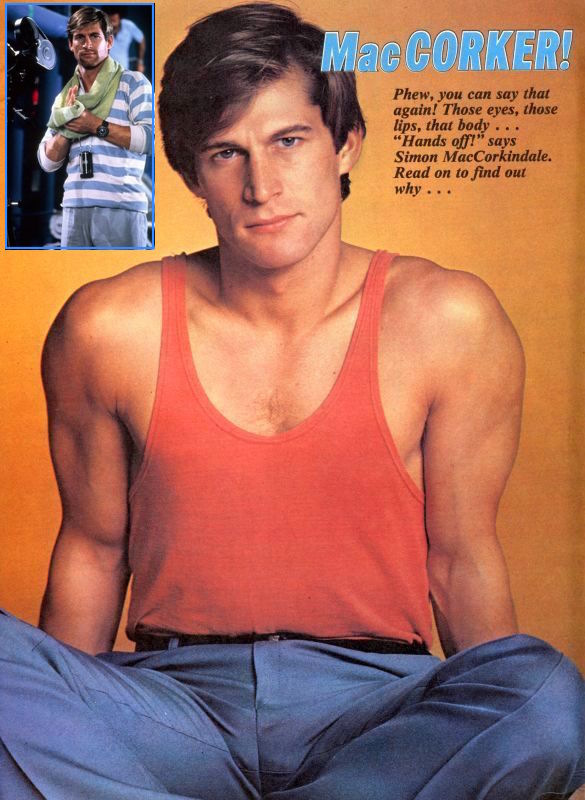 POSEIDON'S UNDERWORLD: The most elaborate Star Trek quiz ever. 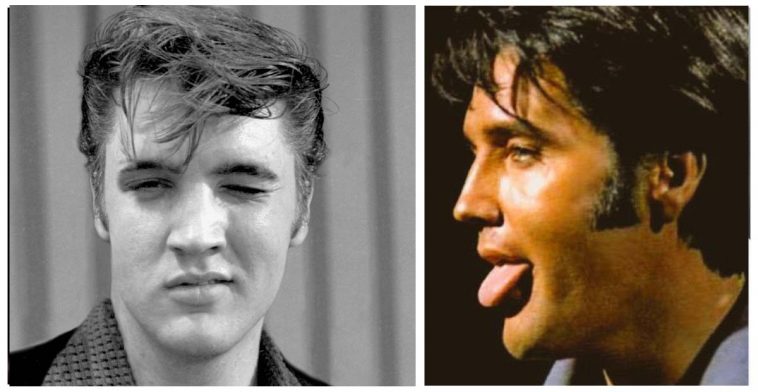 The King has left his senses. (Images via video still)

DO YOU REMEMBER?: Elvis bloopers for days! 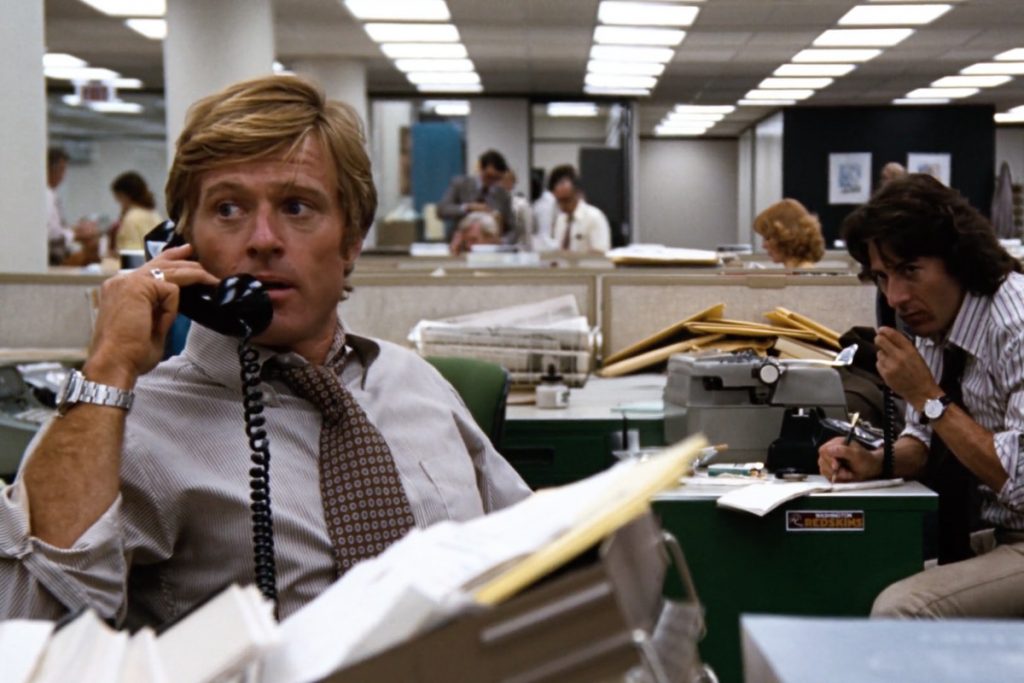 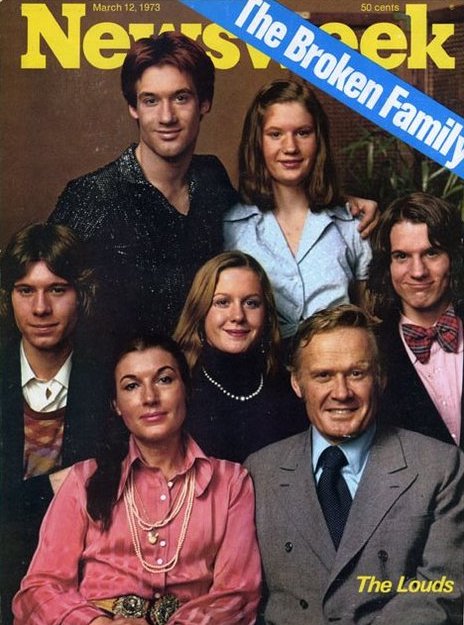 The Louds (Image via Newsweek)

NYT: Bill Loud, the patriarch of the 1973 reality series An American Family, died last week at 97. 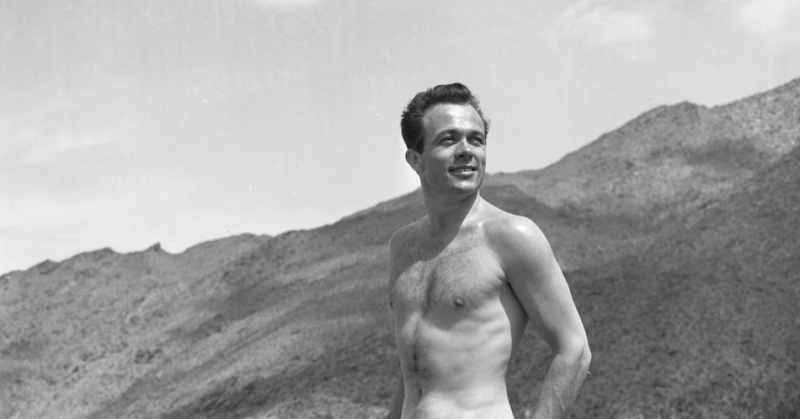 BOY CULTURE: If you've heard the name "Scotty Bowers," you know what he's famous for. Now, there are photos of his claim to fame! 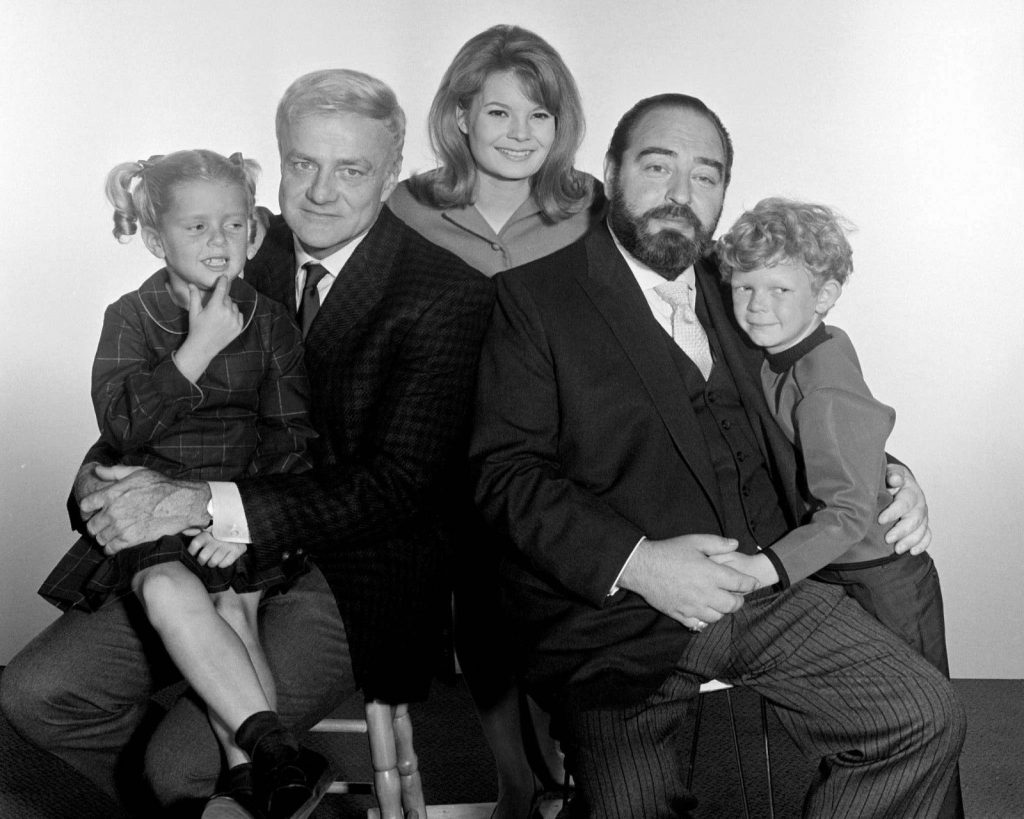 Kathy, front and center, with the Family Affair cast (Image via CBS)

TRUE STORIES OF TINSELTOWN: A truly interesting and wide-ranging podcast interview of Kathy Garver, 72, who is known for Family Affair (1966-1971) but whose résumé on classic TV and in some amazing movies (The Night of the Hunter, 1955; The Ten Commandments, 1956) will astound you.