Gloria Jean, thought to be the oldest-surviving Universal Pictures star of the Golden Age of Hollywood, died August 31, 2018, at 92. 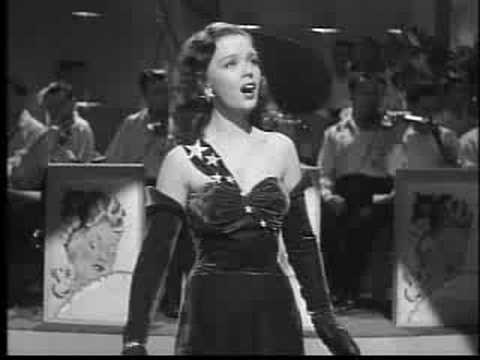 Singing for her supper (Universal Pictures)

Her death was confirmed by GloriaJeanSings.com. The cause, as reported in a statement prepared by Scott MacGillivray, was heart failure.

Gloria Jean Schoonover was born in Buffalo, New York, on April 14, 1926. Singing in vaudeville as a toddler, she moved to Pennsylvania, where she became the youngest trained coloratura soprano in a professional opera troupe in the world.

When Jean's career cooled, she worked as a restaurant hostess, which sparked sympathetic press, but not enough to rekindle her career. Instead, she worked for Redken Labs for 30 years, retiring in 1993. 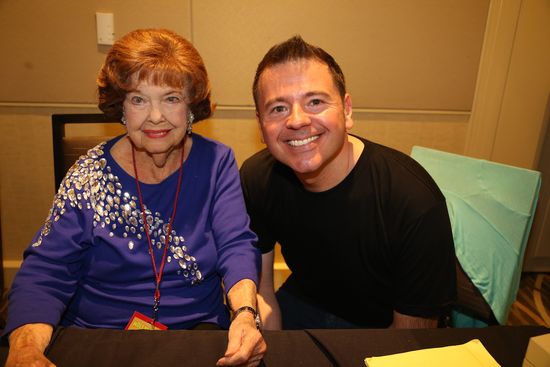 She is survived by her daughter-in-law after the death of her son in 2017.