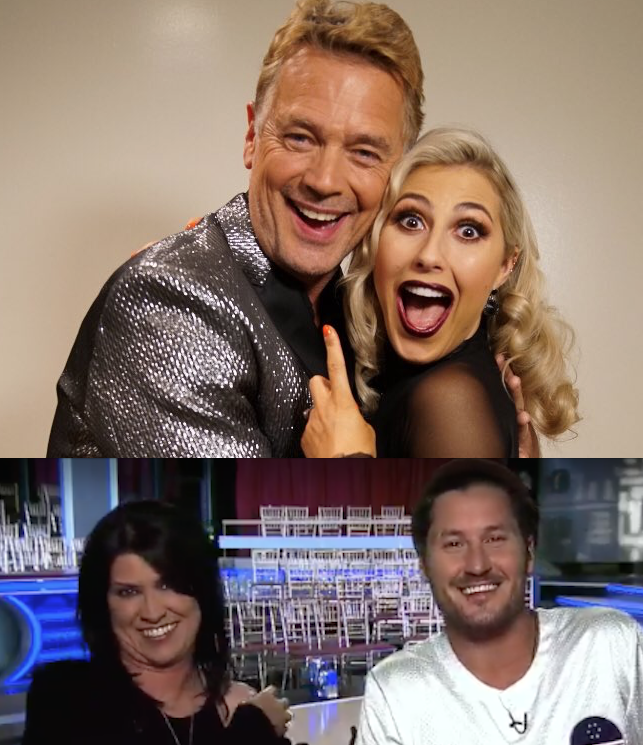 DO YOU REMEMBER?: Classic-TV names popped up on the list for Season 27 of Dancing with the Stars: John Schneider () and the reclusive Nancy McKeon () will strut their stuff. 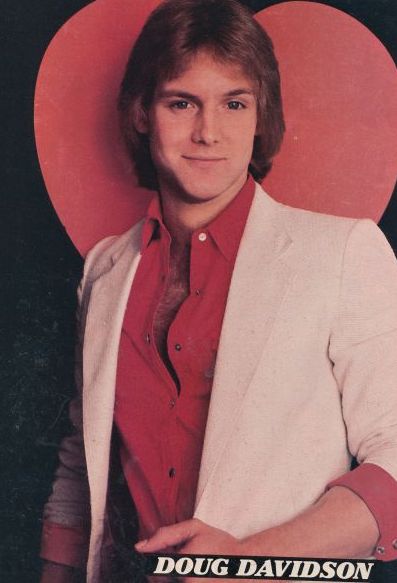 TVLINE: Doug Davidson, 63, has been dropped from The Young & the Restless after a 40-year run. He confirmed the departure via Twitter. 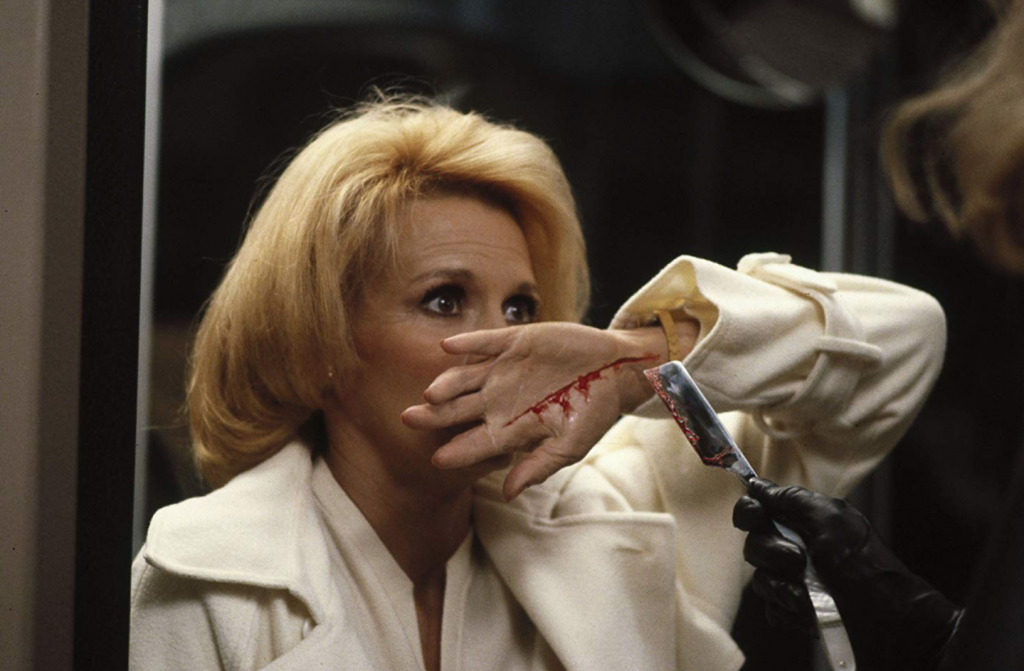 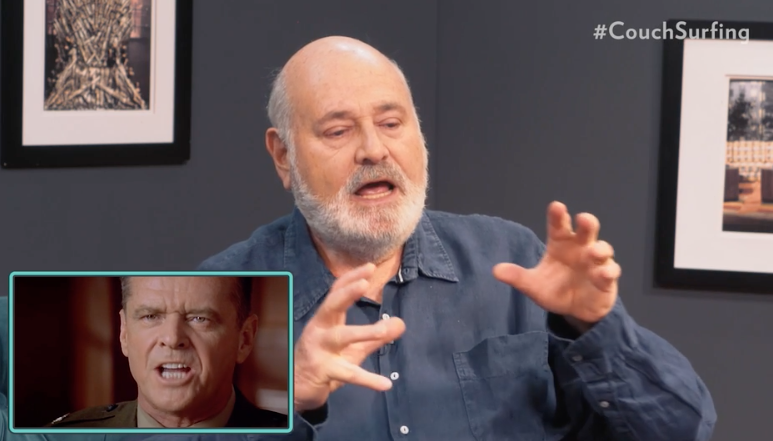 Reiner says Nicholson was eager to do take after take. (Image via video still)

EW: Rob Reiner, 71, goes "Couch Surfing" with Entertainment Weekly, saying — among other things — that Jack Nicholson (b. 1937) did his famous A Few Good Men (1992) scene multiple times off-camera before giving the same performance, with the same intensity, on-camera. 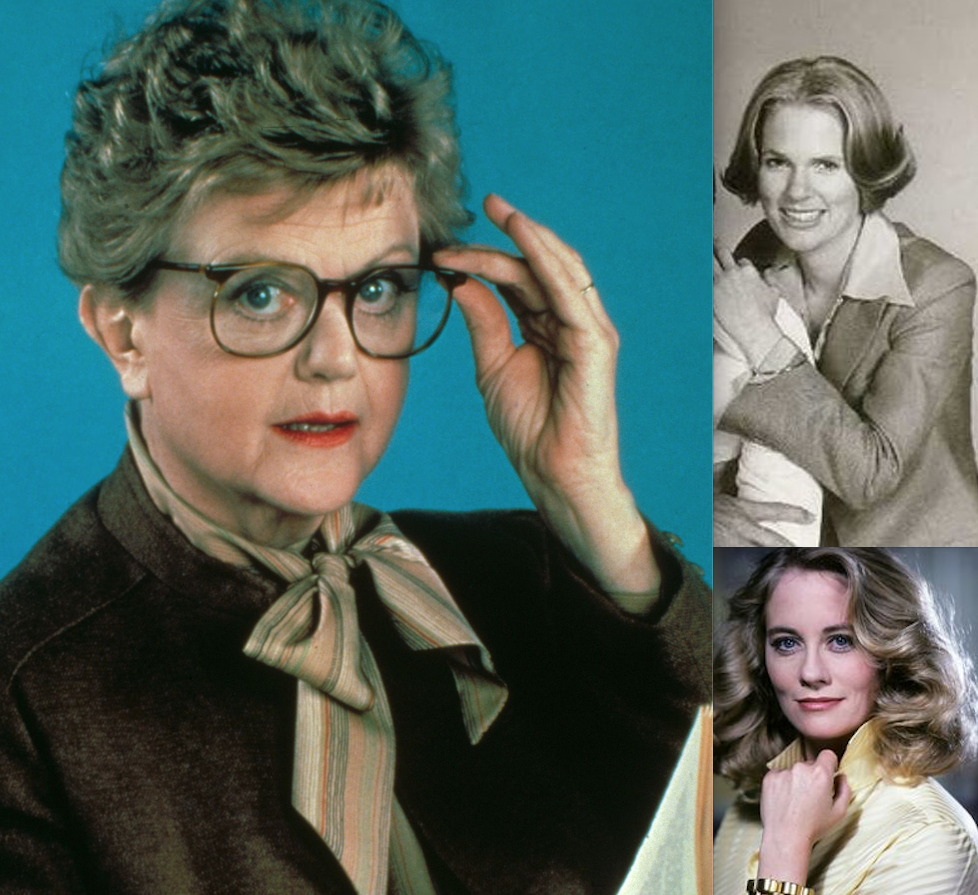 Of these three women, only one fits LBT's blind item perfectly. (Images via CBS, NBC & ABC)

KENNETH IN THE (212): Linda Bloodworth-Thomason's (b. 1947) searing essay about her experience with deposed CBS tyrant Les Moonves (b. 1949) has everyone guessing which TV actress he allegedly fired, then tongue-kissed against her will. 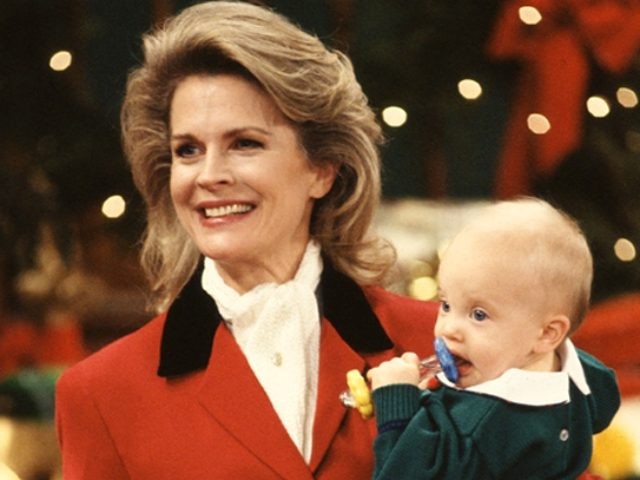 USA TODAY: Candice Bergen, 72, who had defended Moonves, seems to be evolving in her thinking.

BBC: Happy Roald Dahl day! The author was born 102 years ago this day: 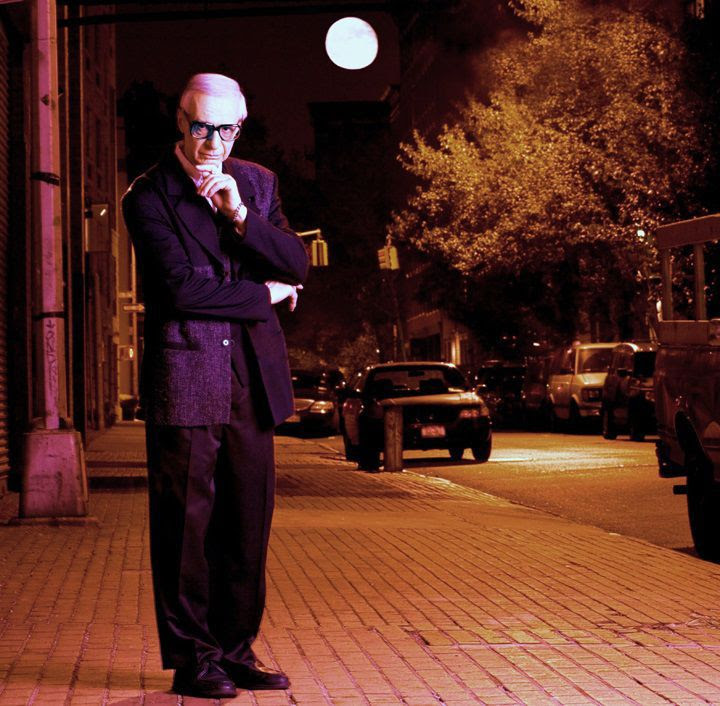 You can do magic ... (Image via The Amazing Kreskin)

THE AMAZING KRESKIN: The Amazing Kreskin, 83, is launching a tour.

Hard to believe it's been so long! (GIF via ABC) 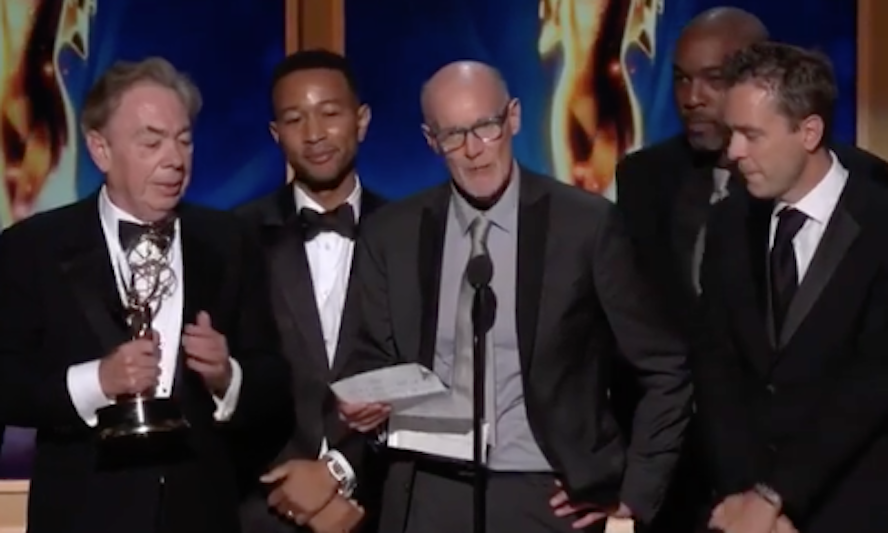 Meron said the Emmy was in honor of Zadan's devotion to the musical as a popular art form. (Image via video still)

GREG IN HOLLYWOOD: Watch Neil Meron (b. 1955) honor his late producing partner Craig Zadan, who died at age 69 on August 20, while picking up their Emmy for the TV version of Jesus Christ Superstar (2018).