Past & Curious: Queen of Horror, Way ‘Too Close for Comfort,’ More! 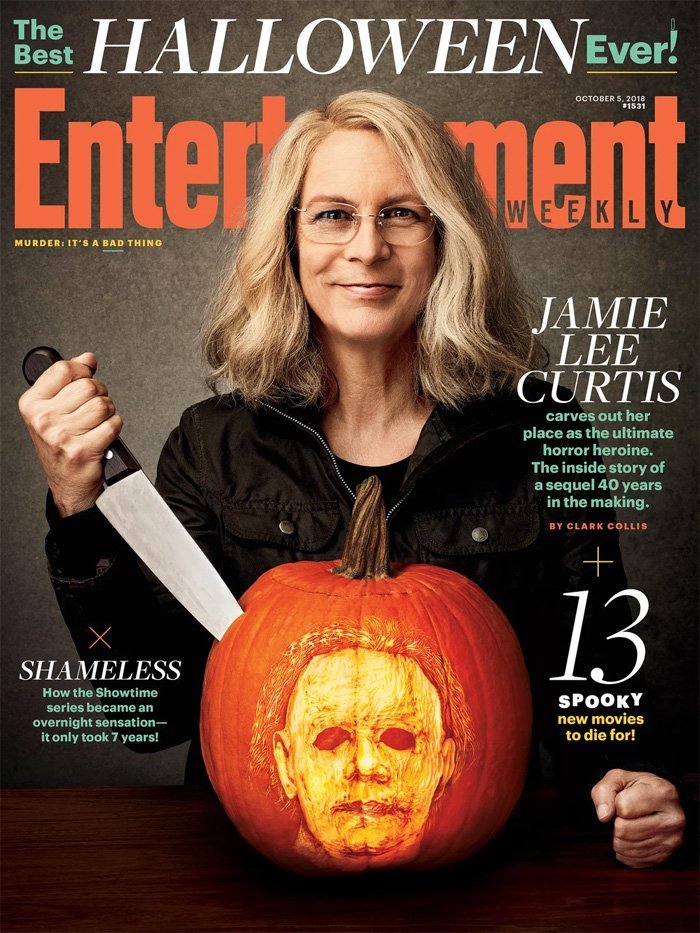 You really can't kill the Bogeyman! (Image via Entertainment Weekly) 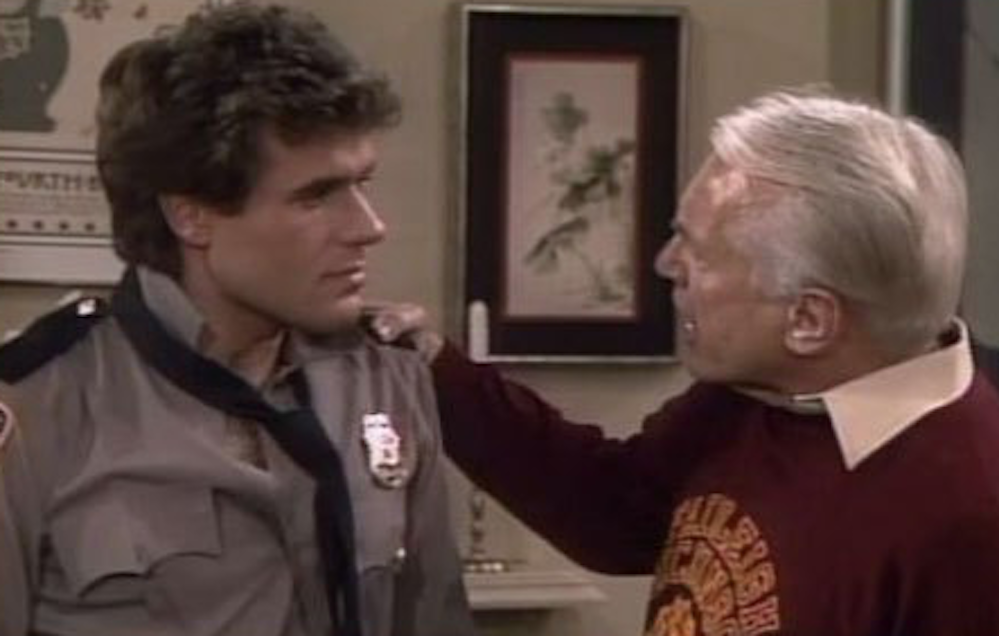 Monroe was raped — for laughs! (Image via ABC)

KENNETH IN THE (212): Revisiting that shocking 1985 rape episode of Too Close for Comfort.

The importance of grace; The knowledge that power is nothing without respect; Why one must have patience, positivity, perspective, manners, kindness, and humility Always, To everyone, (No exceptions); The joy in treating people as a gift rather than a burden; How far choosing gratitude can get you... If I know anything about any of this, It’s because I was lucky enough to have learned from the very best at the very beginning. Happy Birthday Julie, Queen Eternal. All my love, Annie

TODAY: Above, such a sweet note for Julie Andrews on her 83rd birthday yesterday! 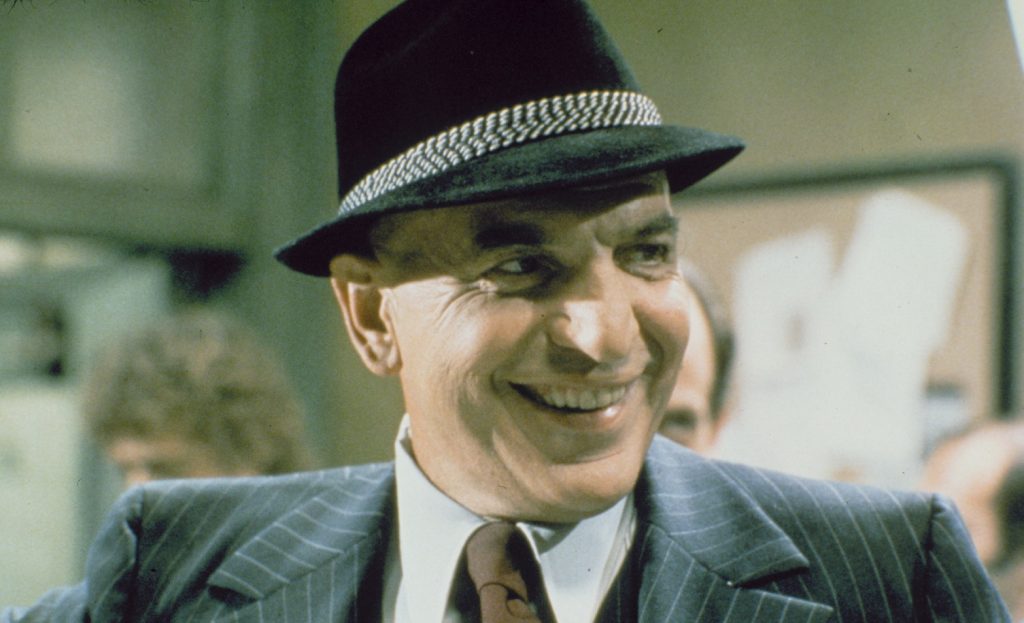 AV CLUB: Brian Dennehy, 80, talks random roles with AV Club, including a rave for Telly Savalas (1922-1994), even though he can't quite remember specifics of his first job, working on an episode of Kojak (1977):

Guys like Telly Savalas always impressed the hell out of me because they were so cool. One of the things that Telly had was that great coolness, that sense of being in control all the time. And the guy is working his ass off. He’s constantly moving. But that’s what stardom is, you know? For those guys. 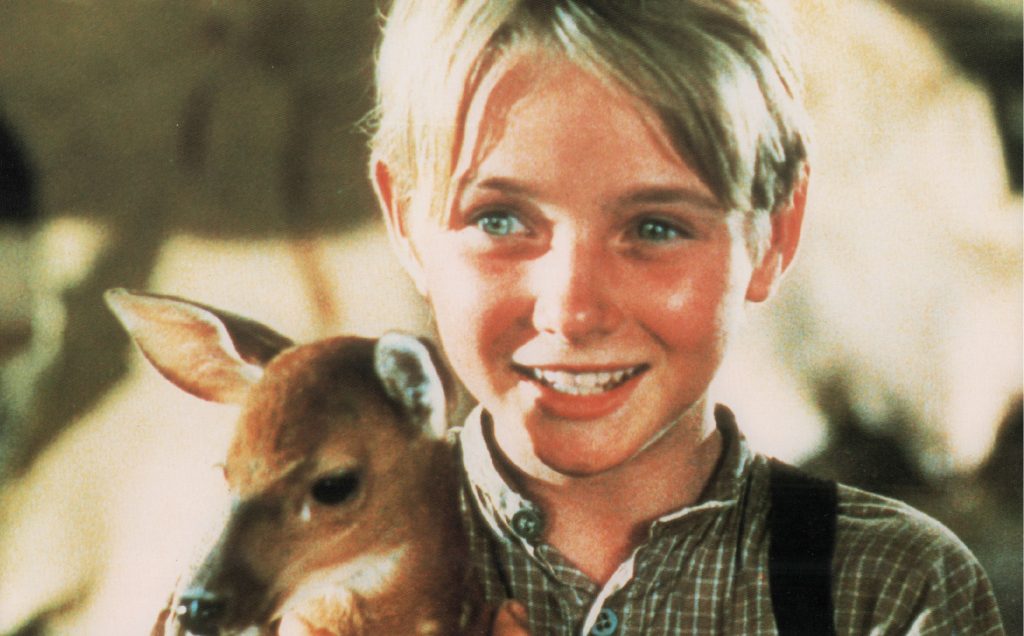 Jarman in The Yearling (Image via MGM)

MARIN INDEPENDENT JOURNAL: I missed this from June — a long chat with Claude Jarman Jr., 83 at the time and recently turned 84, about his career in such films as The Yearling (1946) in conjunction with the release of his memoir My Life and the Final Days of Hollywood. Of changes he's observed in Hollywood:

In the digital age, its changed a lot. Today, there’s been a lot more diversity in Hollywood than what there was when I was involved … I’m still aware of what’s going on, and I’m still a member of the Academy. 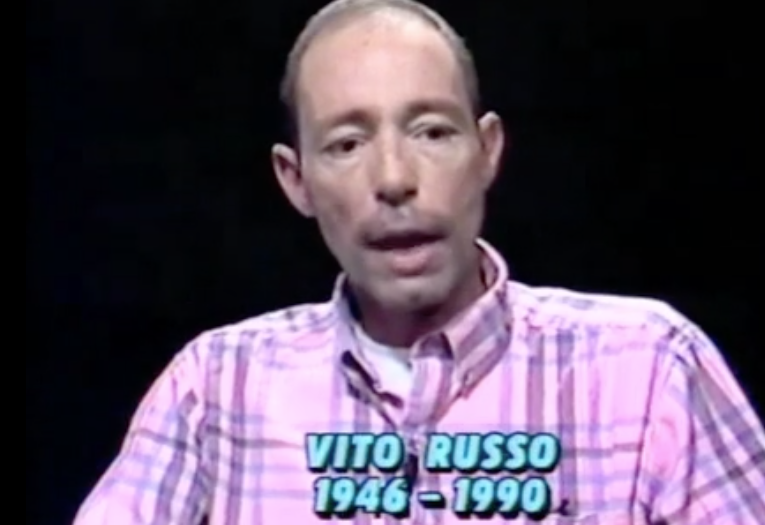 Russo died shortly after this appearance. (Image via video still)

VIMEO: In time for LGBT History Month, priceless episode of Gay USA from 1990 in which film historian Vito Russo (1946-1990) talks about the importance of the raids on Stonewall and the Snake Pit in NYC to the birth of the gay-rights movement.

HUFF POST: Why does Mississippi's state flag still have a Confederate flag within it?