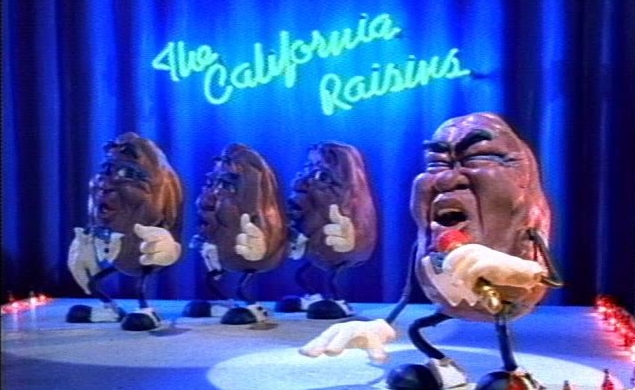 Grapevine great(Image via the California Raisins)

Which witch? (GIF via Disney)

EW: The Hocus Pocus cast as they are now, 25 years later.

Simply the best (GIF via GIPHY)

PEOPLE: Living legend Tina Turner, 78, has revealed she received a kidney transplant — from her husband. Just today Wendy Williams, 54, was mocking her appearance on TV. 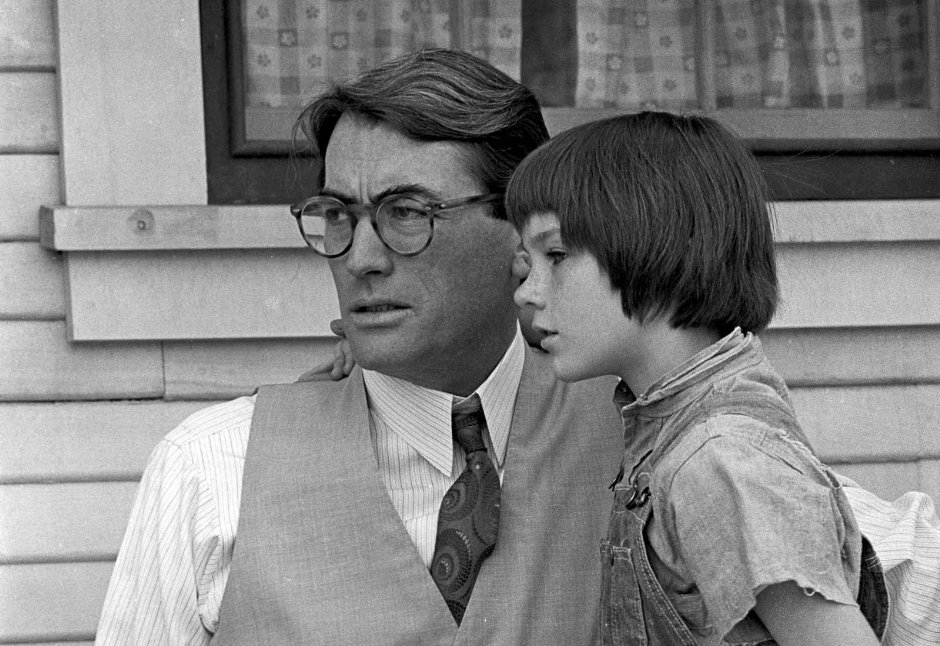 Atticus Finch's name has been taken in vain. (Image via Universal)

SLATE: To Kill a Mockingbird, published in 1960 and adapted into a beloved film in 1962, has been interjected into the Brett Kavanaugh confirmation — but do the comparisons hold up?

NEW YORK MAGAZINE: Gloria Vanderbilt, 94, invited New York into her fabulous NYC apartment, describing how she decides to decorate and which items hold meaning for her.