Prolific character actor James Karen — so often so good as such a baddie — has died at age 94, THR reports.

Karen died of natural causes Tuesday at home in L.A. 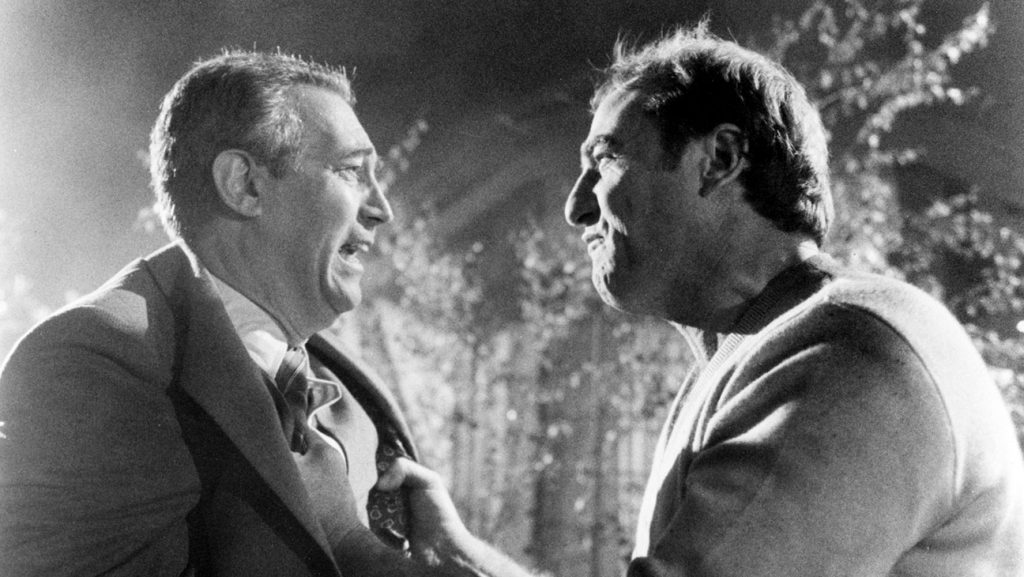 He moved the cemetery, but not the bodies! (Image via MGM)

Best known as the sniveling Mr. Teague, who moved a cemetery but not the bodies in 1982's Poltergeist, Karen appeared in more than 200 TV, stage and movie projects.

Born November 28, 1923, in Wilkes-Barre, Pennsylvania, Karen was attracted to acting when his illiterate father took him to the cinema to read the silent-movie title cards to him. He went on to study with Sanford Meisner (1905-1997), understudying for Karl Malden (1912-2009) in the first production of A Streetcar Named Desire (1947). 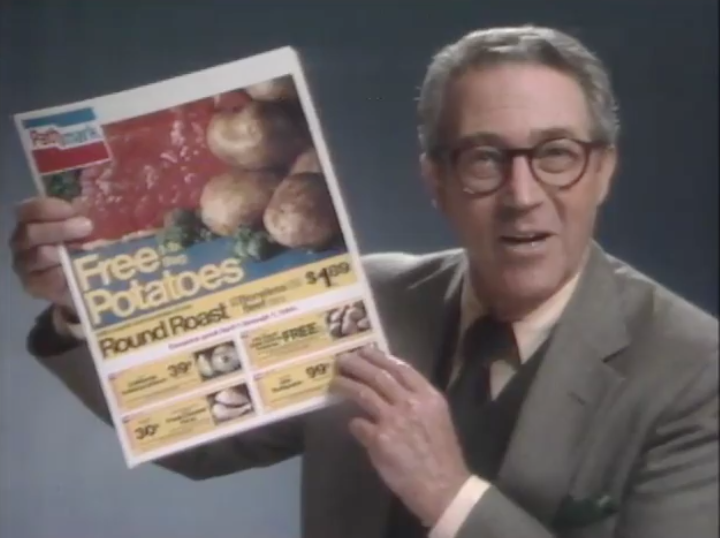 On TV, Karen is remembered for prominent roles on As the World Turns (1967-1970) and All My Children (1970); as the villain responsible for the destruction of Walnut Grove in the last Little House on the Prairie TV movie (1984); as a pitchman for Pathmark stores; and as Eliot Randolph, Tom Bradford's boss, on Eight Is Enough (1979; 1987 reunion). 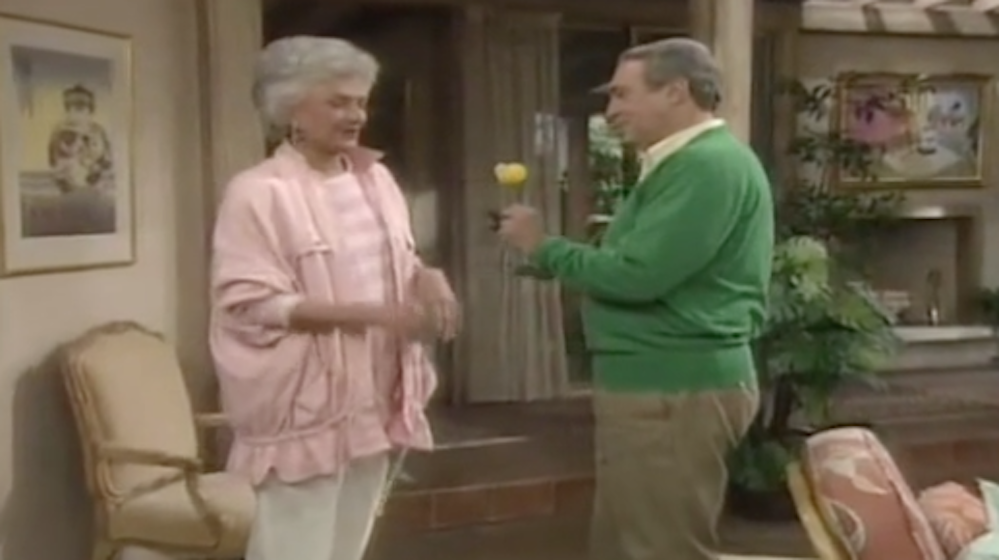 As Raymond on The Golden Girls (Image via NBC)

He also made a memorable appearance on a 1988 episode of The Golden Girls.

Along with Poltergeist, Karen made lasting impressions in The Return of the Living Dead (1985), Invaders from Mars (1986) and The Pursuit of Happyness (2006).

Karen's career on TV and in the movies stretched across 70 years, from his 1948 bow on a Philco-Goodyear Television Playhouse production of A Christmas Carol to the low-budget flick Cynthia and the current TV series Sticky Fingers, both 2018 (and the latter of which is listed as still filming).