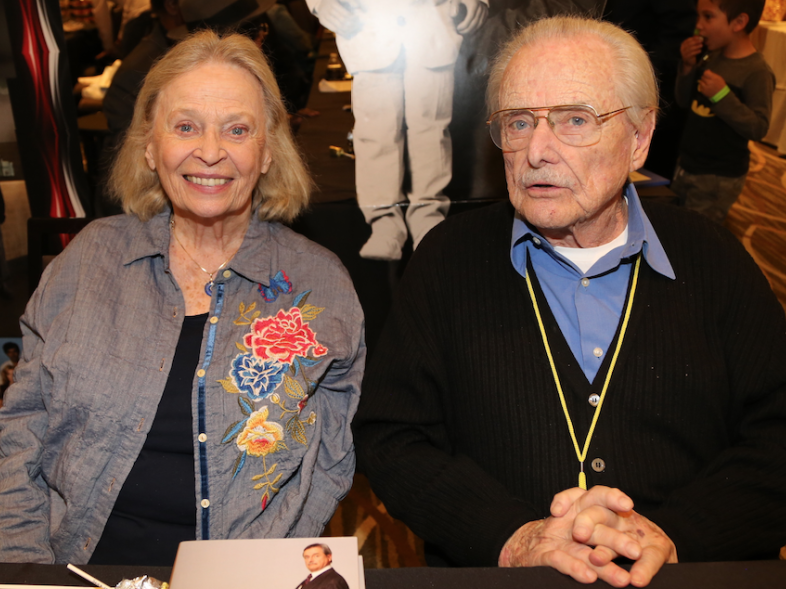 The 91-year-old actor was home with his 89-year-old wife Bonnie Bartlett when a person forced open a back door, according to Fox News and ABC's WJLA. Daniels acted quickly, turning on the lights in the house, which reportedly scared off the intruder.

"Luckily, Mr. Daniels was able to frighten away the person and the LAPD quickly responded," Daniels' representative confirmed in a statement. "They are both well. Mr Daniels thanks all his fans for their concern."

So glad the story ended happily. 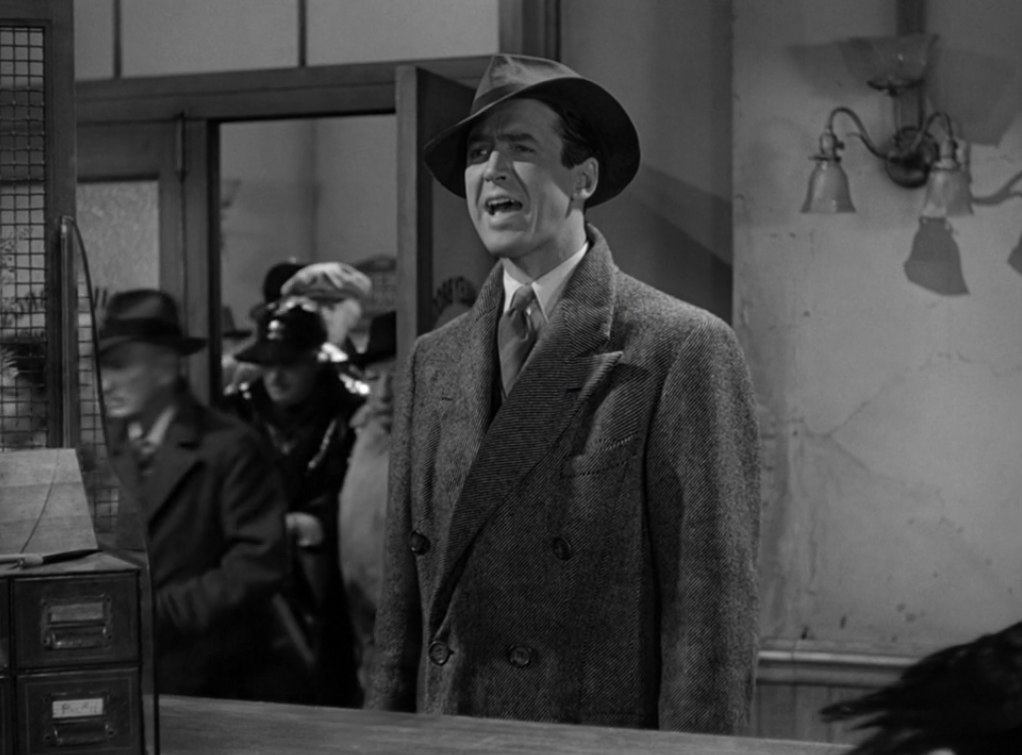 The American stream! (Image via RKO)

THE FILM EXPERIENCE: For the first time ever, It's a Wonderful Life (1946) becomes available on a streaming service.

DO YOU REMEMBER?: The man who shot Farrah Fawcett (1947-2009) in that red swimsuit recalls how she almost didn't wear it. 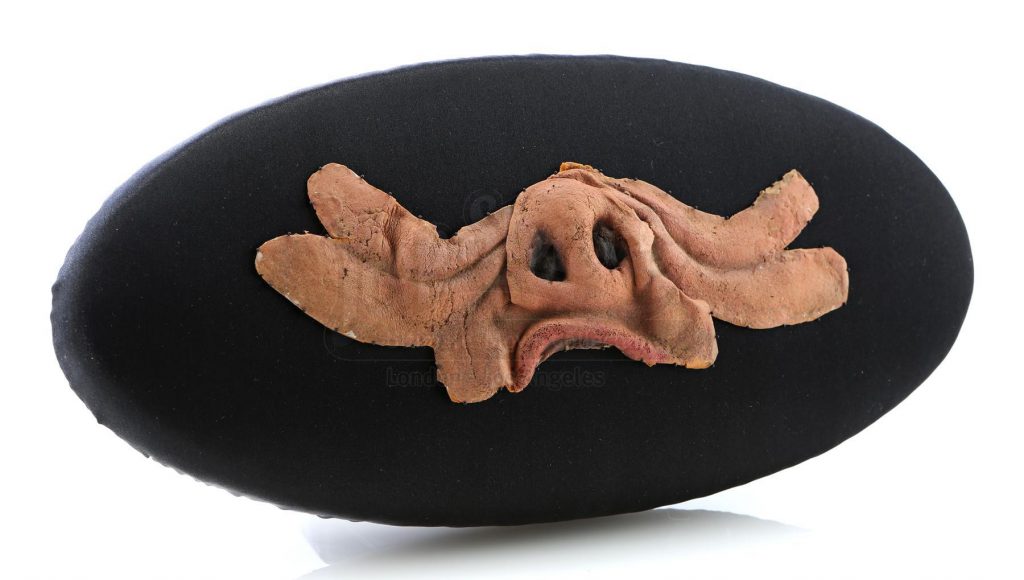 TV TREASURES LIVE AUCTION: Wow. An original prosthetic from The Twilight Zone is up for auction, and you'll definitely guess the episode! 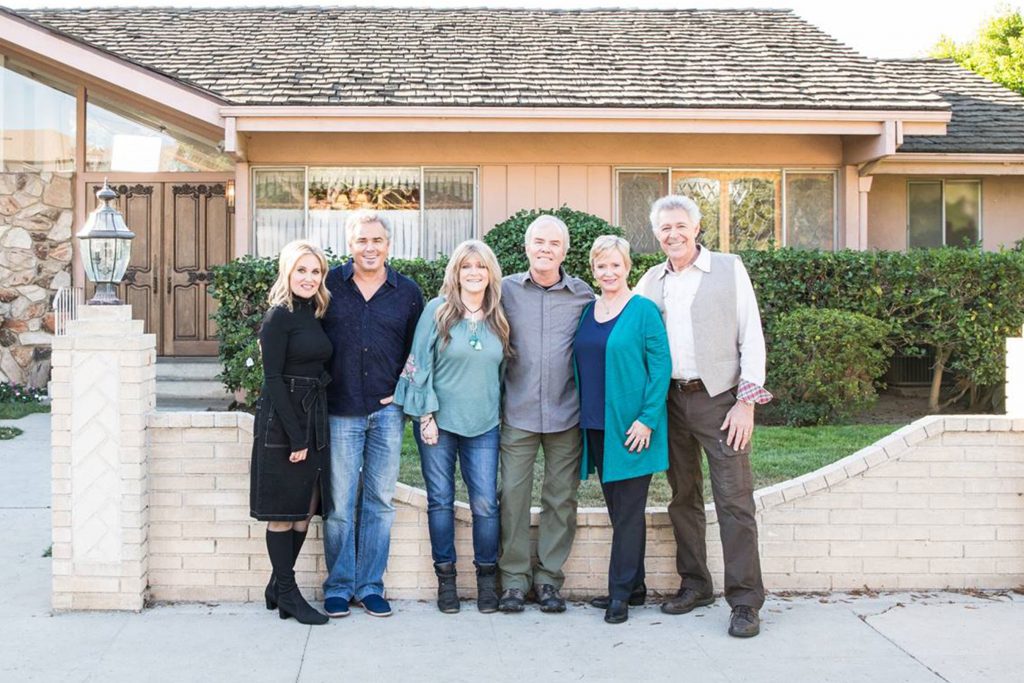 It really is a very Brady renovation. (Image via HGTV) 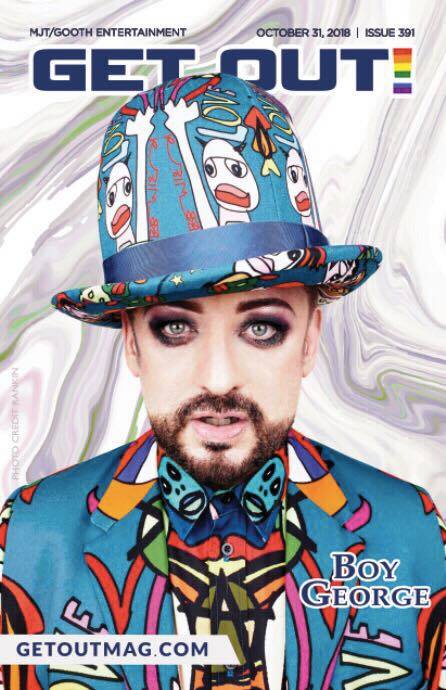 GET OUT: Eighties superstar Boy George and his band Culture Club are together again and celebrating the release of their first new album in decades, Life. Here, he reacts to being told by an interviewer she think he was born to be a star:

What’s a star? I think it’s confidence, isn’t it? The way I look at it, what gives me the most pleasure is creating things. In terms of music, there is nothing more exciting than having an idea, strumming it out on a guitar, perfecting it, recording it, making it into a piece of art. There’s nothing better than that. Sharing it with other people, seeing their reaction. There’s nothing better than creating stuff. I feel blessed that I am able to do that pretty much every day. I’d like to make another record.

BOY CULTURE: Queen of '90s retro tunes Nicki French, 54, is back soon with a new song: "On Your Marks, Get Set, Go Away."  Here is one of her tunes from last year: