There's no place like a temperature-controlled safety deposit box! 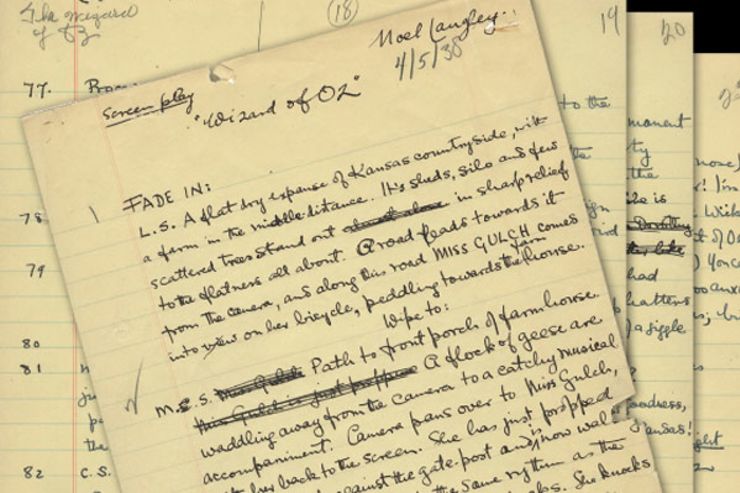 Imagine owning such a precious piece of film history! (Image via PIH)

A truly astounding lot of Wizard of Oz (1939) screenplays is up for grabs in December from Profiles in History — and it's expected to fetch over a $1 million.

The treasure trove currently belongs to an anonymous collector who was able to buy it from Forrest J. Ackerman (1916-2008), the esteembed host and memorabilia collector.

The auction has many other gems, including: