Past & Curious: Beauty-Queen Bonanza, The Day the Magic Died & More! 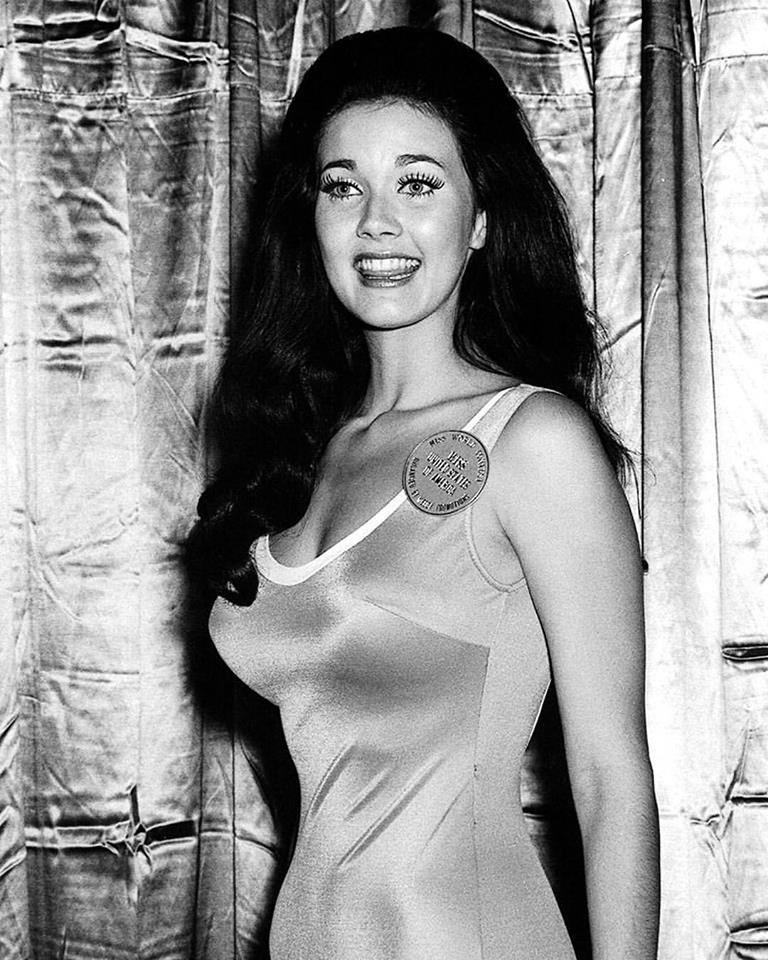 PEOPLE: Stars you never knew were beauty queens ... and a few you probably knew about all along!

BOY CULTURE: An iconic NYC movie theater may be facing closure — because one single tenant who chose to live above it is bitchin' about the noise!

DO YOU REMEMBER?: Nostalgic chores that kids today would NOT recognize.

THE FILM EXPERIENCE: "Do They Know It's Christmas?" (1984) was recorded 34 years ago today, November 25. It's still stirring, in spitte of a few sketchy lyrics that haven't aged well. Especially sad to see fluffy, young George Michael (1963-2016) wailing his heart out in the music video. 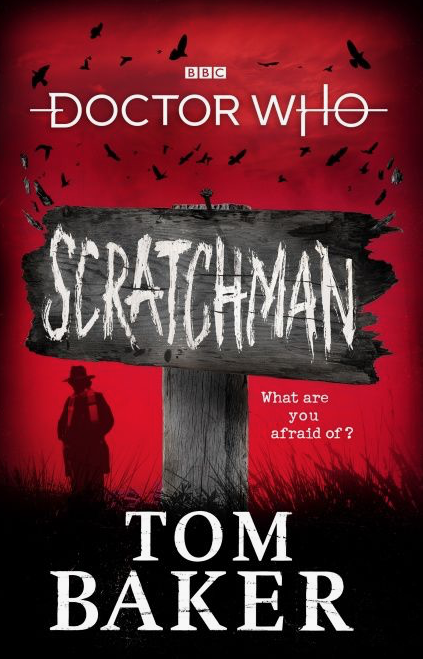 About Time (Image via Penguin)