Miami, Miami, You Had Style: A Review of ‘The Last Resort’

The first half of The Last Resort, a short documentary by Dennis Scholl and Kareem Tabsch, is as succinct a dose of pleasure as one of those cellophane-wrapped candies your grandma used to have, but it has the added bonus of being supersaturated with compelling art. 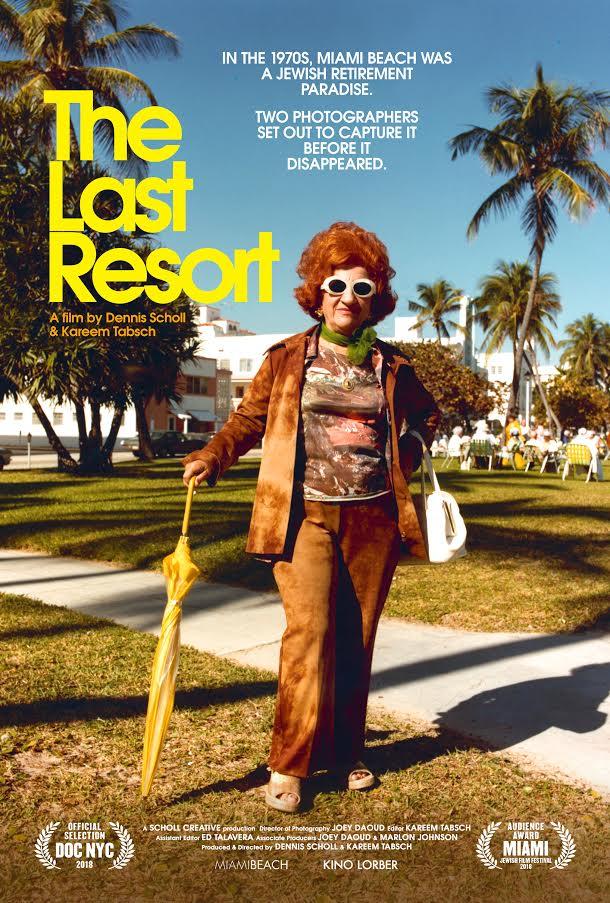 Exploring the photography of Andy Sweet and Gary Monroe, men who captured the vibrant, singular Jewish scene in Miami Beach in the '70s, the film efficiently establishes the history of the place, including a photograph of the first Jew to live in Miami, making use of original interviews (journalist Edna Buchanan is particularly insightful) and fabulous vintage footage (“You live here. In New York, all you do is ust think of your death. Tomorrow, I'm gonna die, and you're just sittin', waitin',” one lady says), documenting how such an influx of Jewish retirees wound up in the city to play cards, soak up the sun, socialize and/or porch-sit. 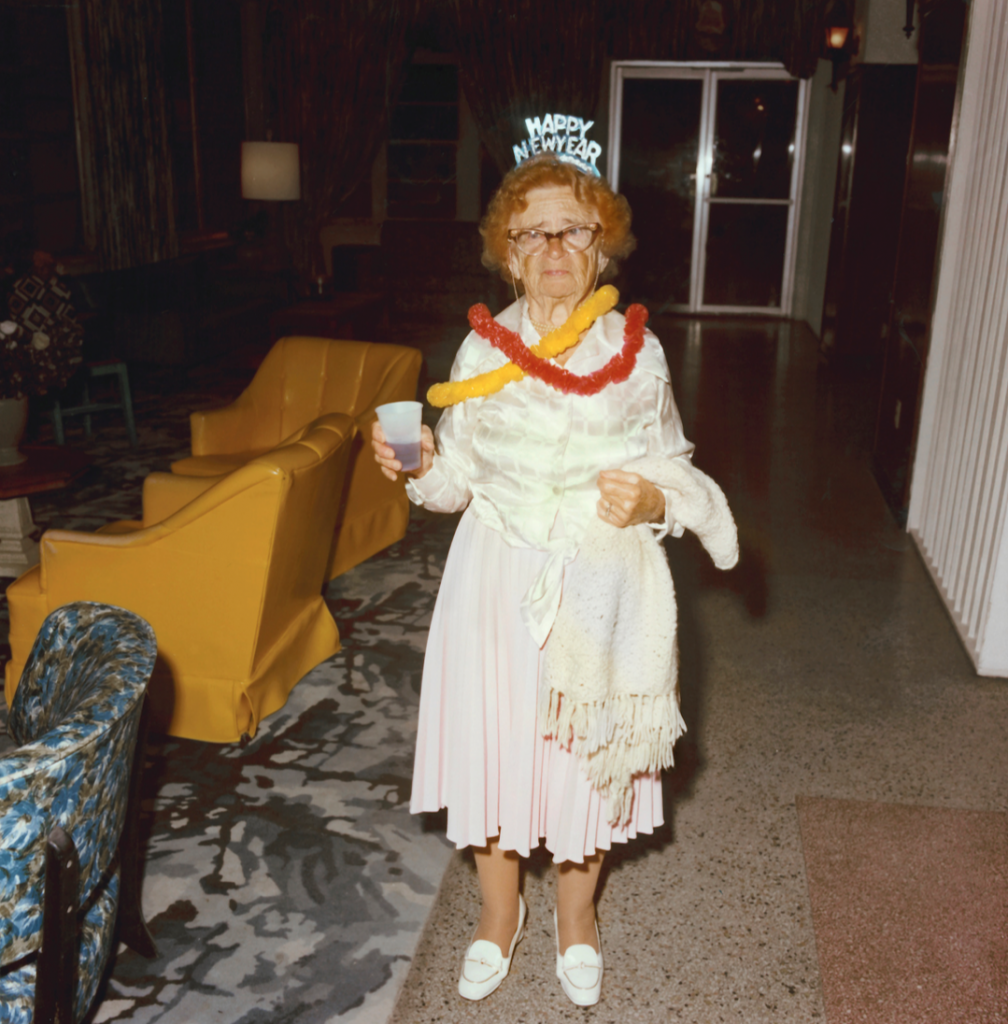 Sweet's work is as colorful as Monroe's is formal — both saved the memory of a thriving culture. (Image by Andy Sweet)

It was in this climate that buddies Sweet and Monroe invaded, deciding to capture as much of the scene as possible, and the resulting work is dazzling, original and even immersive. It is clear that the people they photographed were thrilled to be seen in a respectful, even artistic way.

“If you wanna know what it was like, imagine South Beach today, but instead of seeing everybody between 18 and 28, think of everyone between 81 and 82.” — Gary Monroe

Exploring this culture is also important in that it captured some of the last large numbers of Holocaust survivors with clear memories of their experience, people who could find each other by their tattoos, and who communed with each other under in the sunshine in the idyllic Atlantic. 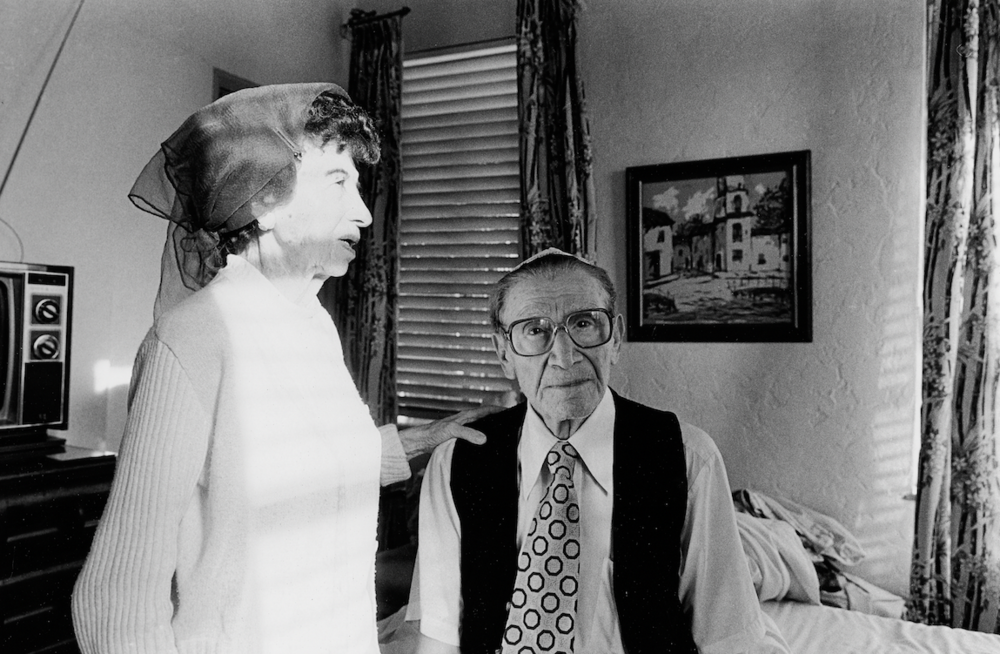 A particularly striking moment by Monroe (Image by Gary Monroe)

Watching these old-timers cut a rug is chicken soup for the soul, staring into their eyes via the photography of Sweet and Monroe makes one feel a welcome guest at one of their long-ago parties.

The last part of the film explores Sweet's brutal murder, a most unwelcome shift in the film that nonetheless captures how everything in Miami changed —and that evolution was painful, an evolution that unfortunately included the murder of Sweet — which is all the more reason to remember how things were.

But watch with eyes wide open, because the movie is, after all, about life and death.

The Last Resort opens December 21 at Quad Cinema and the Marlene Meyerson JCC ahead of a national release.