Rita Moreno turns 87 today, December 11, and she celebrated this week with a bash that included some fancy footwork by the living legend! 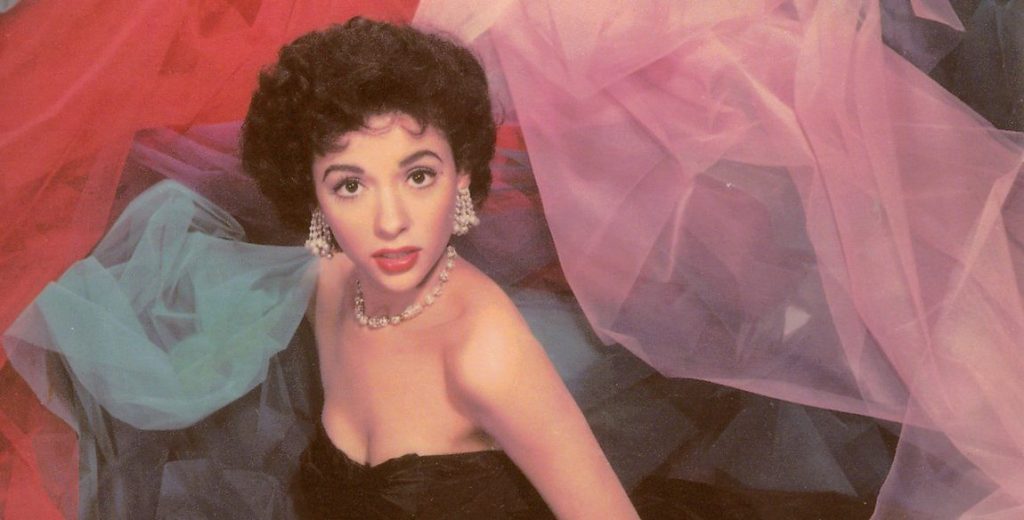 Taken by esteemed author Amy Tan (b. 1942), footage reveals Rita — ravishing in rojo — cutting a rug in a way many 30 years her junior would find challenging:

Dancing with Rita Moreno on her 87th birthday.

Moreno — an EGOT winner, a Triple Threat of Acting recipient, a Presidential Medal of Freedom honoree — is not resting on her laurels, having signed up for another season of One Day at a Time on Netflix and will play the newly created role of Valentina in Steven Spielberg's (b. 1946) remake of West Side Story (1961), the classic that nabbed her her Oscar.

If you're a prayin' kinda person, you better be giving a prayer of thanks every day that you got to be alive during the career of the one and only Rita Moreno, who turns 87 today! An EGOT isn't pursued, it is earned by those who do the work without seeking the reward — and she's got that plus the Triple Crown of Acting PLUS a Presidential Medal of Freedom. True icon! #ritamoreno #egot #oscarwinner #tonywinner #emmywinner #grammywinner #presidentialmedaloffreedom #dance #dancer #westsidestory #electriccompany #onedayatatime @odaatnetflix #legend #icon #tv #movies #broadway #latinaicon #latinalegend #celebritybirthdays #gr8erdays