The world of animation, rife with long-lived legends, is mourning the loss of the incredible Don Lusk, a Golden Age of Disney animator who passed away December 30 in a San Clemente, California, retirement home at the age of 105. 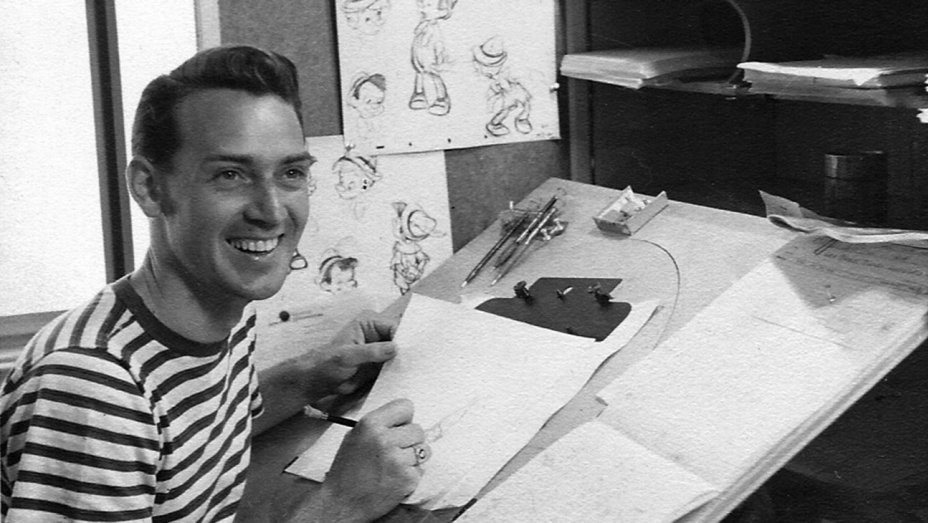 He was among the last surviving Disney animators of his era; Ruthie Tompson, age 108, is still with us.

His time at Disney was not always a Disney story — he joined other artists to go on strike, an action that succeeded but that also embittered the big boss; Lusk and others were crowded out over time, and given less credit even if they had earned the right to receive higher wages.

Indefatigable, he worked until age 80, retiring after directing 21 episodes of The Pirates of Dark Water (1991-1993), capping off an astounding 60 years in the business.

Lusk was preceded in death by his longtime wife Marge, also a Disney employee, and is survived by his son Skip and daughter Marilyn, two grandchildren and four great-grandchildren.