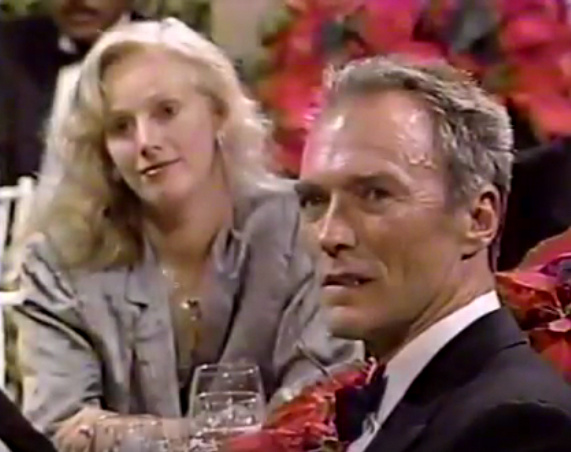 POSEIDON'S UNDERWORLD: This look back at a 1986 salute to Clint Eastwood (b. 1930) is fascinating for all its glimpses of long-gone stars in the audience. 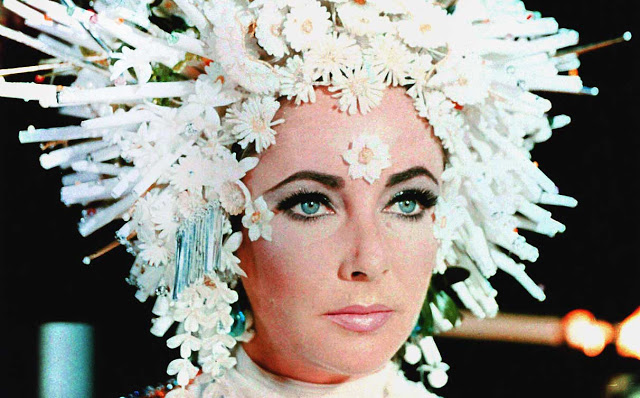 Raising the Boom! (Image via Universal)

HUFF POST: Axl Rose, 56, has released his first new music of any kind in 10 years — and it's with the Looney Tunes:

BUSTLE: So apparently millennials are likely to find Seinfeld (1989-1998) offensively racist, sexist and/or homophobic, demonstrating an unwillingness to understand that (1) the show's central conceit is that the characters are our not-so-better angels, and wind up in prison for being assholes by series' end, and (2) oftentimes its un-PC moments were intentional, to mock the characters' privilege and their liberal angst.

Also, watch these millennials decide if they think Seinfeld would fly on TV today ... overlooking the fact that it's still on TV today in reruns, and there are shows like American Dad around that are exponentially edgier and more abrasive. Still interesting to watch: 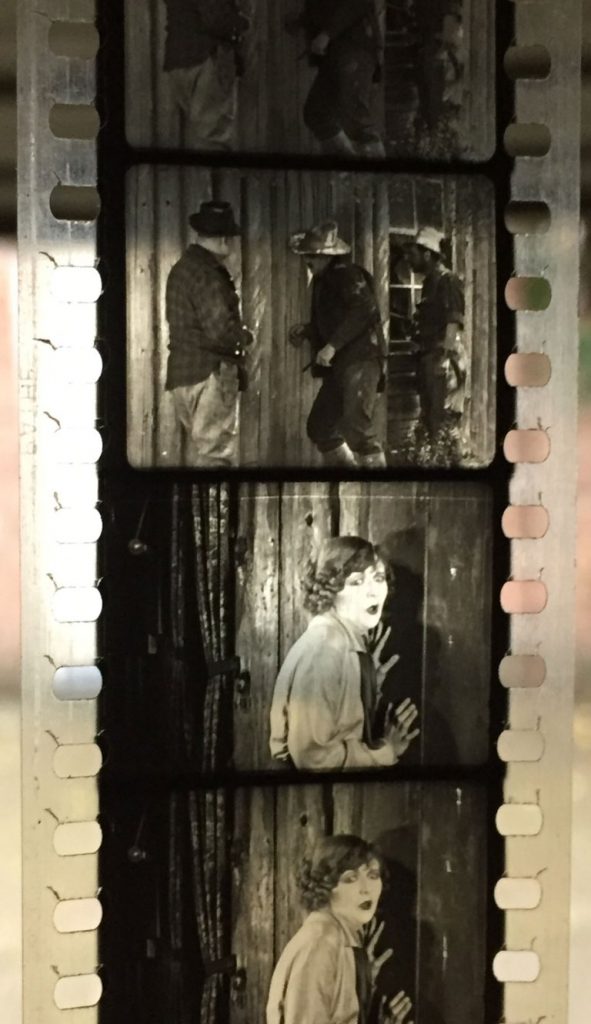 MOVIES SILENTLY: Can you help ID these silent-film fragments?