Gone, but Forgotten: 12 Figures Shafted & Ignored by Oscars’ In Memoriam

Every year, the Oscars includes a segment in which movie people from all walks and eras who have died in the previous year are honored. 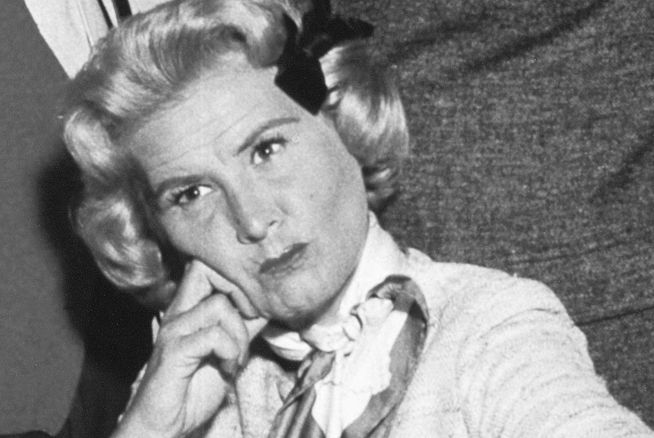 Forgetting somebody?! (Image via CBS)

There are always a few eyebrow-raising names missing, chalked up to their having been more famous for their TV work, having died too close to the ceremony or having simply been regrettably overlooked.

This year, something else happened — dozens of people who should have been guaranteed a slot in the segment were intentionally shunned, and the Academy (so far) has no explanation as to why.

Some of the most shockingly tasteless exclusions:

Dorothy Malone — She was not only an Oscar winner, but the winner of a major prize, Best Supporting Actress for Written on the Wind (1956)

Rose Marie — The trouper may not have had many memorable films, but she was in several shorts as far back as the early '30s, appeared prominently in International House (1933) with legends like W.C. Fields, Bela Lugosi and Burns & Allen, and in 2017 was the subject of a highly regarded intimate documentary

Glen Campbell — The country legend was a nominee in 2015 and appeared in a number of films, including True Grit (1969)

Dina Merrill — A longtime presence in films, a humanitarian and socialite, she was in — among many others — Butterfield 8 (1960)

Robert Guillaume — Ever hear of The Lion King?! (1994) Are they penalizing film actors who were lucky enough to be even more successful on TV?

Della Reese — She was in plenty of movies, including Harlem Nights (1989)

Adam West — Iconic for his TV Batman, he was nonetheless a film actor as well ... or do the young'uns putting the ceremony together not have Google?

Jim Nabors — He was primarily a TV actor but, gollyyyyy, he did a number of big films in the '80s

Frank Vincent — What's a guy gotta do to be remembered? Appear in Raging Bull (1980) or somethin'? (No, that's apparently not enough.)