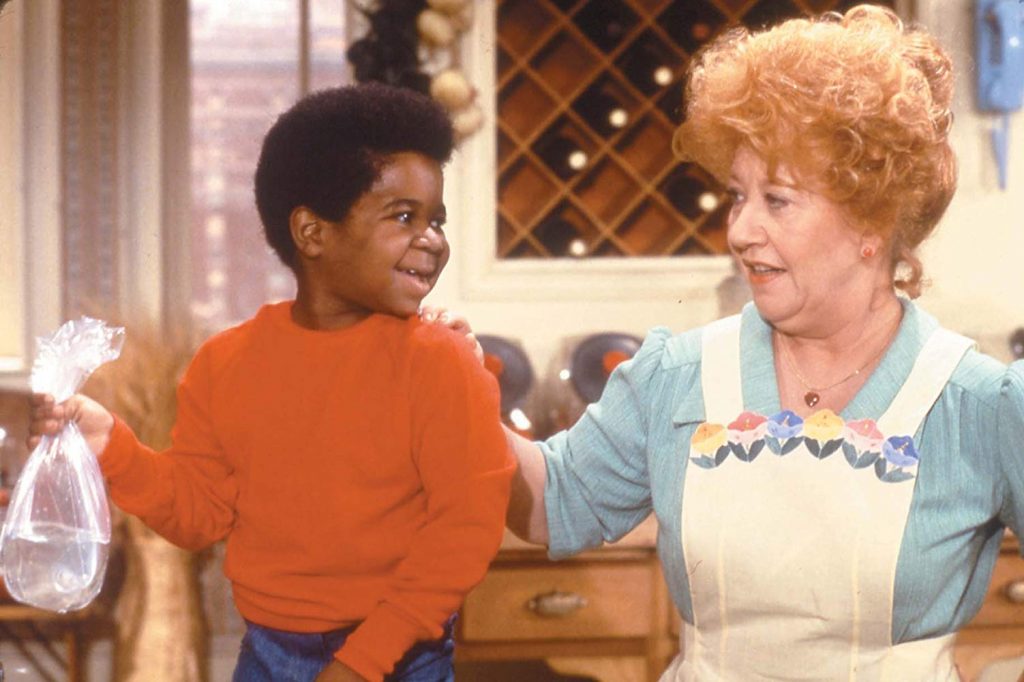 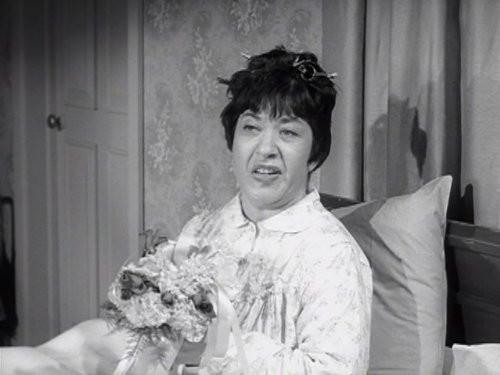 Rae was a youngster on Car 54, but always played older. (Image via NBC)

She was the mail lady on Sesame Street (1971-1972) and appeared on the trailblazing (but ultimately unsuccessful TV version of the play Hot L Baltimore (1975) before creating the role of Mrs. Garrett on Diff'rent Strokes in 1978.

Her performance was a winner with audiences, leading to the even more successful spin-off The Facts of Life, which found her Mrs. Garrett playing housemother and dietitian to the dramatic teen girls of Eastland, an all-female boarding school.

Master of acting with her eyes (GIF via NBC)

Rae played the part on the series as well as in two TV movies. It was just announced that Appian Way is planning to possibly reboot the series in the near future. 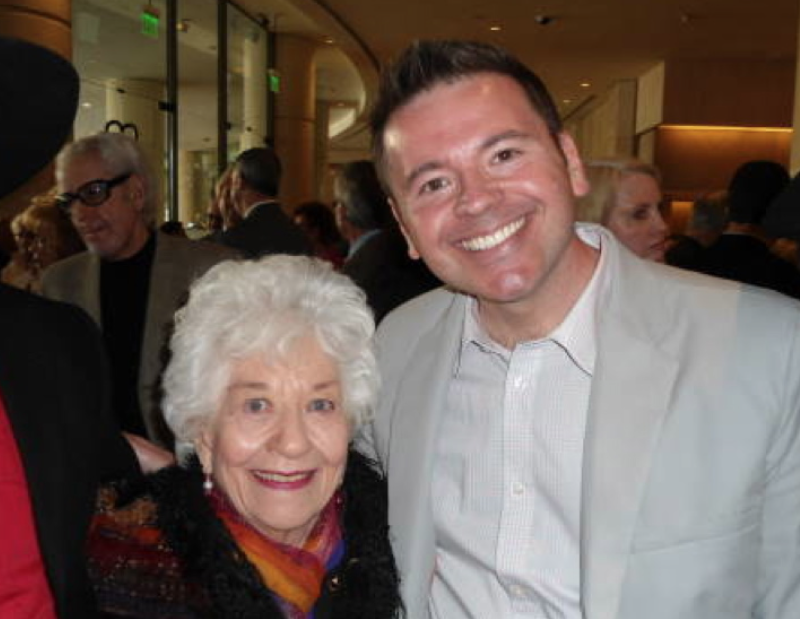 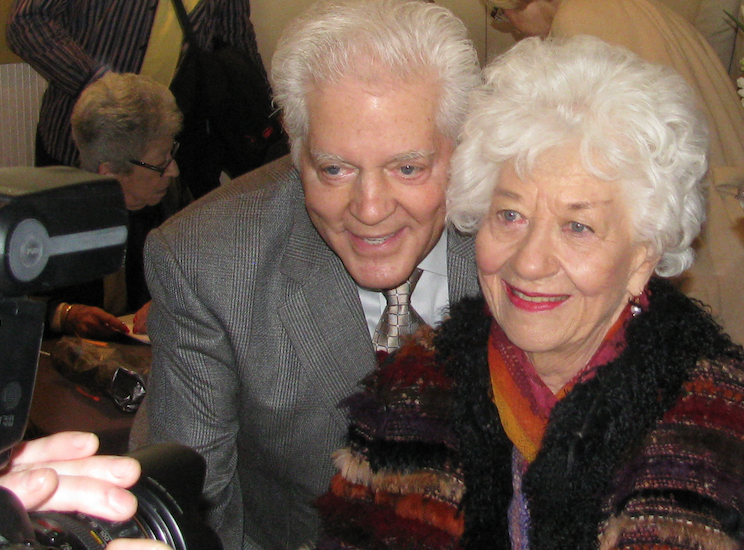 In 1976, Rae divorced composer John Strauss (1920-2011) after 25 years of marriage when he announced he was bisexual and wanted an open relationship. She would delve into the struggle she had with his sexual orientation in her 2015 memoir The Facts of My Life, which also covered her alcoholism.

She is survived by two sons.