5 Actors You Never Knew Were … or Are … LGBT

For your OMGing pleasure, a roundup of actors you might not realize were gay. They may not have been out publicly due to the times in which they lives and the restrictions that guided their ability to have careers, but ever since reading The Gay Book of Days as a teen, I've always found it inspiring to see how many of us have been around in and out of the public eye for a long, long time.

Consider them like the hiking poles of the LGBTQ movement!

Check Out This List of Surprisingly Queer Folks (With 1 Repeat) 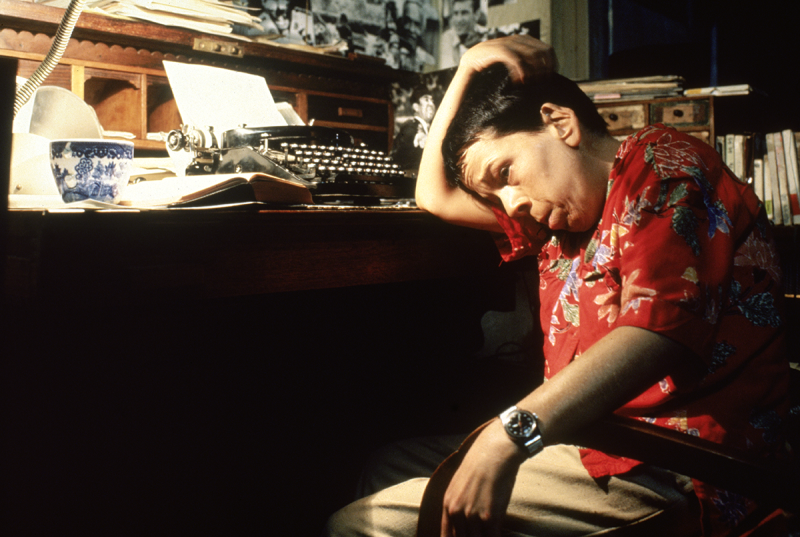 The actress famous for winning an Oscar playing an Asian man — in The Year of Living Dangerously (1982) — came out in 2014 in an L.A. Times piece profiling the home she shares with Karen Klein, whom she married in 2008. 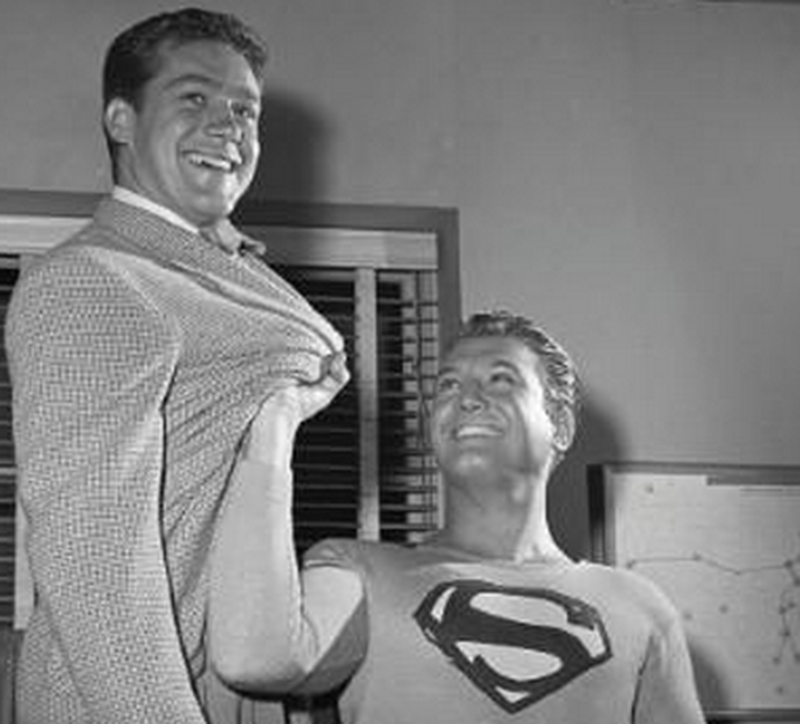 Widely known as Jimmy Olsen on the early TV hit Adventures of Superman (1952-1958), found himself typecast in naive roles — a problem when you're an adult man. He was involved with Montgomery Clift (1920-1966) and was the partner, quite openly in Hollywod, of director James Bridges (1936-1993) from 1958 until Bridges died. 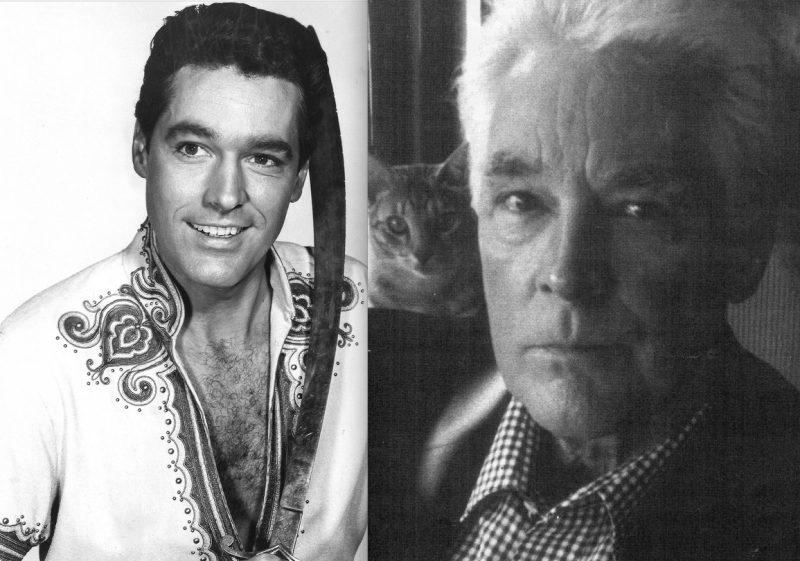 Kerwin then, and then (Image at L via Columbia Pictures, at R via headshot)

That's right, Sinbad was gay; Kerwin Mathews, the dashing lead of The 7th Voyage of Sinbad (1958) and a slew of B-movies like The Three Worlds of Gulliver (1960) and TV appearances, settled down with partner Tom Nicoll early on. He later ran an antiques shop in San Francisco. If you're ever in Janesville, Wisconsin, look for Kerwin Mathews Court, named for their native son. 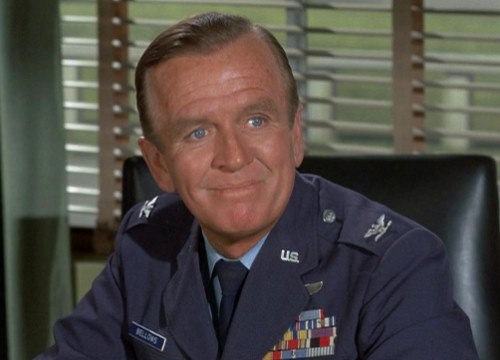 A rare smile from Dr. Bellows

Though he had many parts in the theater and bit parts in early TV, Hayden Rorke became familiar to a generation of TV-obsessed kids as fussy Dr. Bellows on I Dream of Jeannie (1965-1970). It was a well-kept secret at the time, but Rorke's life partner was TV director Jus(tus) Addiss, with whom series star Barbara Eden said he lived with their “menagerie of dogs.” 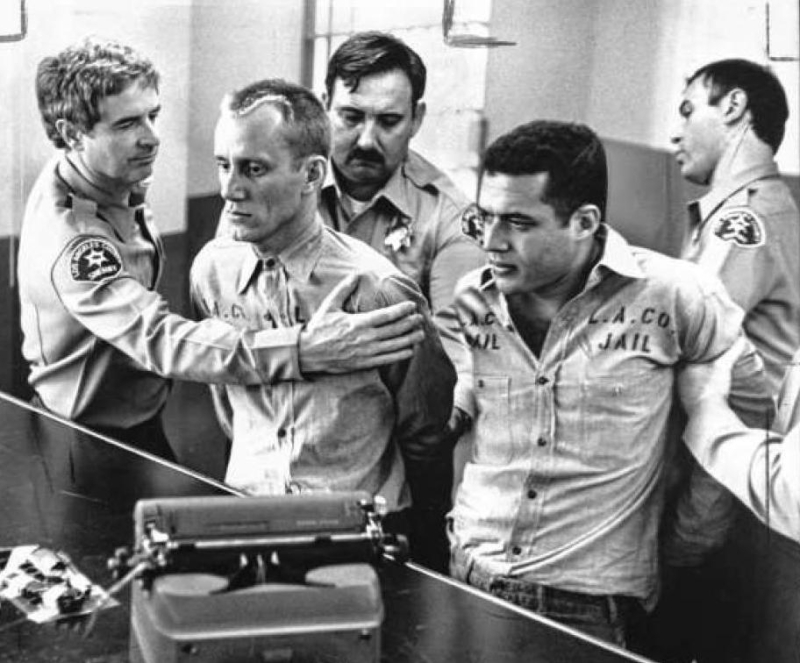 Caribbean-born Franklyn Seales accomplished a lot in his short career, including rave reviews for his stage work and a memorable supporting role on TV's Silver Spoons (1982-1987) as a smart-mouthed lawyer. Also a painter, Seales died of AIDS in 1990, never having come out professionally as gay.